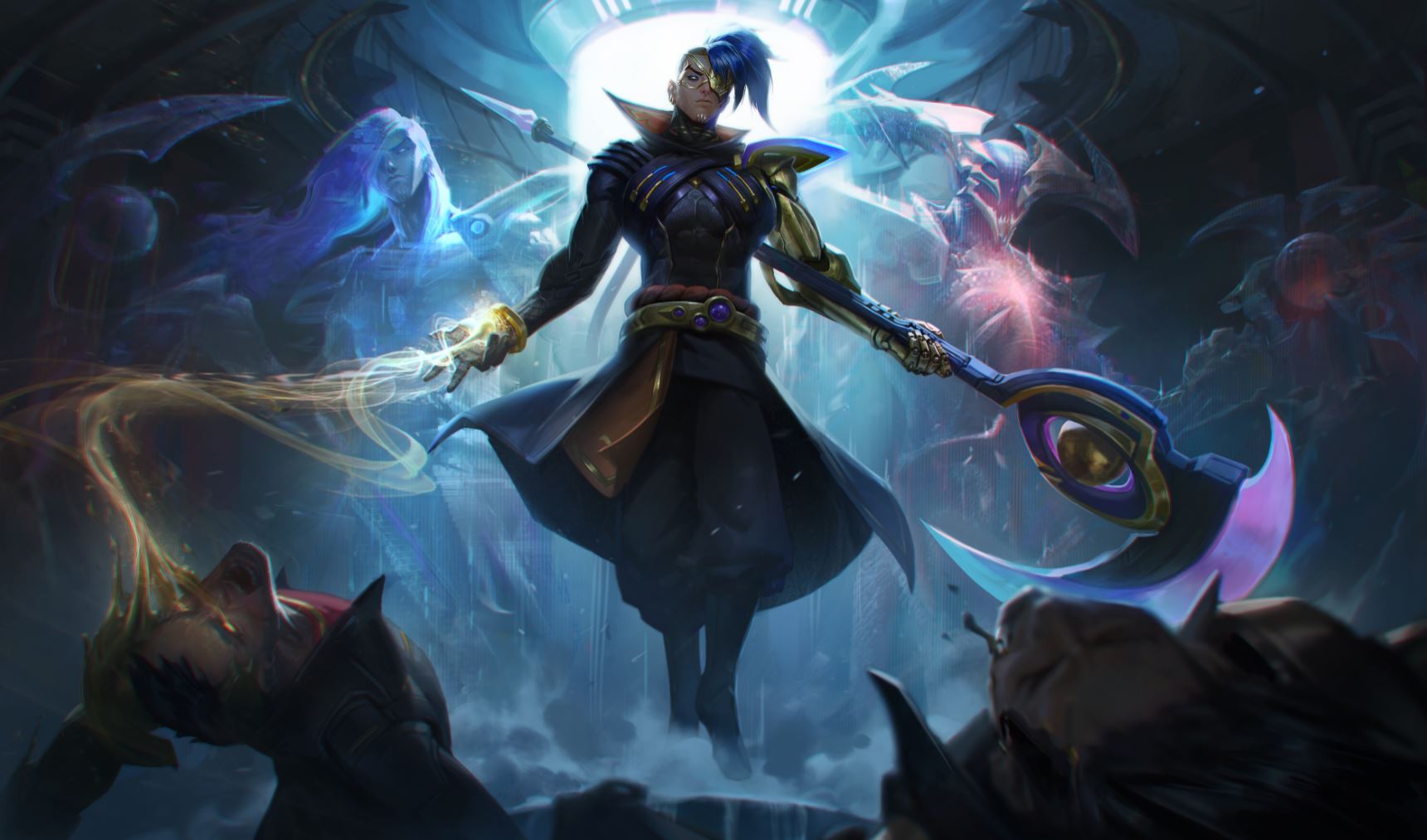 The champion, released in July 2017, currently has a fashion range consisting of his base look and two other skin choices. Soulhunter Kayn came out at the time of the champion’s introduction to the game and was a Shadow Isles-inspired redesign of the champion.

In 2018, Kayn received his latest and last skin to date. Odyssey Kayn brought a spacefaring flair to his outfits, but he’s been out of luck since.

Kayn is the only champ that’s a part of the infamous “1,000 day skin club” at time of writing, according to Reddit user FalconGaels, who’s been keeping track of each champion’s skins. But there could be more to join him later this year.

In a document created by Raid Boss Morde, you can see that both Fiddlesticks and Dr. Mundo will join Kayn if they aren’t given a new look in the coming months. With Mundo getting a rework, it’s likely that he’ll be treated with a new skin sometime soon, but Fiddlesticks’ chances seem slim.

This year has been a big anomaly in terms of League cosmetics. The document shows a chart of the average number of skins released for champions each year. What began at a surprisingly high 10.2 in 2009 is now down to just a single skin in the year on average so far.

With Kayn’s complex character design, it could be challenging to create new looks that do him justice. But League fans and Kayn mains likely hope they’ll get to see something new for the Shadow Reaper soon.