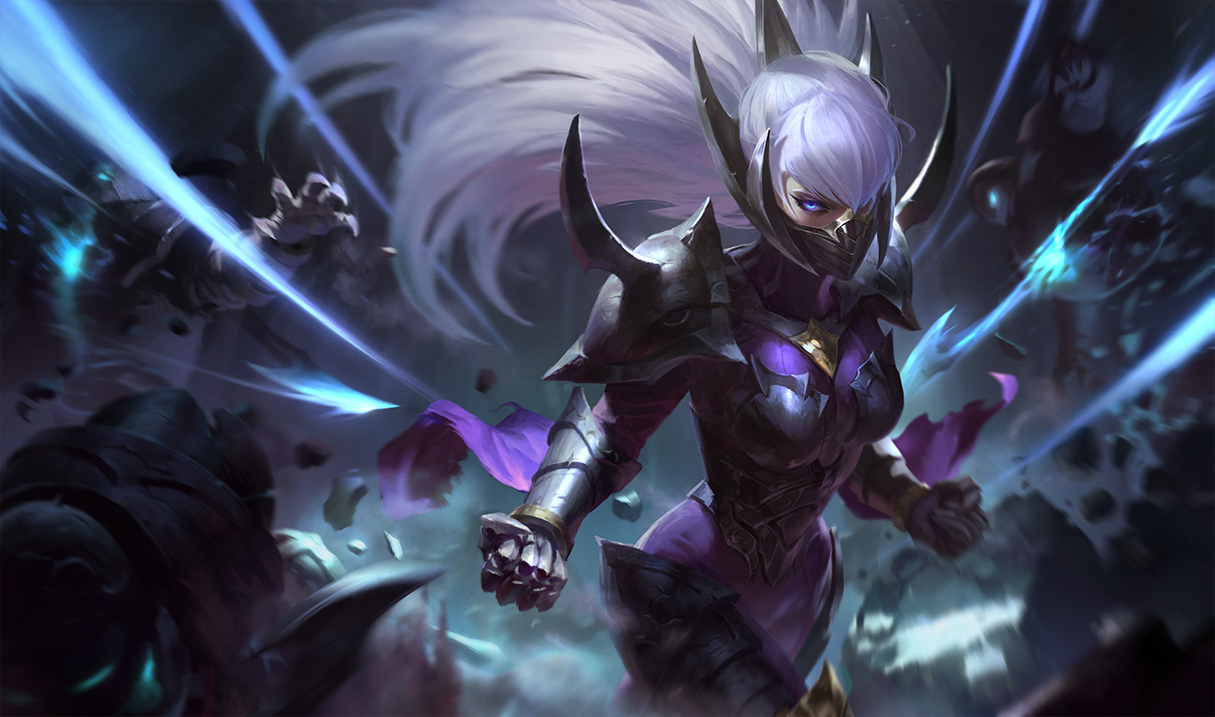 Irelia has become a staple in the current League of Legends meta, whether she’s being played as a mid laner, top laner, and by the more daring players among us, a bot laner.

As it turns out, though, she may have taken over the meta simply because she’s too strong, so, all together now, let’s cry out to the heavens and help the meme ring true once more:

As the meme implies, there are some big changes coming for Irelia, according to the latest PBE update cycle. Well, to be more specific, there are a bunch of smaller changes coming that amount to a significant change in her playstyle and power.

Her Ionian Fervor passive is going to deal less on-hit damage, going way down from 10-66 depending on level to 4-48. Furthermore, the AD scaling on the passive is being changed from 8-16 percent total AD depending on level to a flat 16 percent of bonus AD, which means at the start of the game, this passive is going to be much, much weaker, but it scales a little harder into the late-game now. To solidify the passive scaling even more, the max attack speed boost is being increased, too.

Her W, Defiant Dance, is also getting a mini-makeover. Both the ability’s minimum damage and maximum damage are being tweaked to scale less with AD and AP, but the base damage is a little higher. That’s overall a nerf, but the damage boost from fully charging it is going up from 100 percent to 150, which means this ability will actually hit harder now if fully-charged, despite the nerfs to its baseline effectiveness. This rewards Irelia for holding down on the ability but hurts her if she uses it quickly.

To wrap all of that into a pretty package, Irelia’s power spikes are changing. Her passive will now allow her to hyper-carry longer games a little better, which is something she’s been a little worse at since her rework. If you’re playing against her, her combo might become a little more predictable, too, because she’ll now gain a lot from holding down her W until maximum charge.

To compensate, her early game is significantly weaker thanks to her passive’s nerfs. This makes locking in Irelia more of a risk, but she can be a great tool for late sustained damage if she succeeds.

These changes should arrive with Patch 8.13 next week.