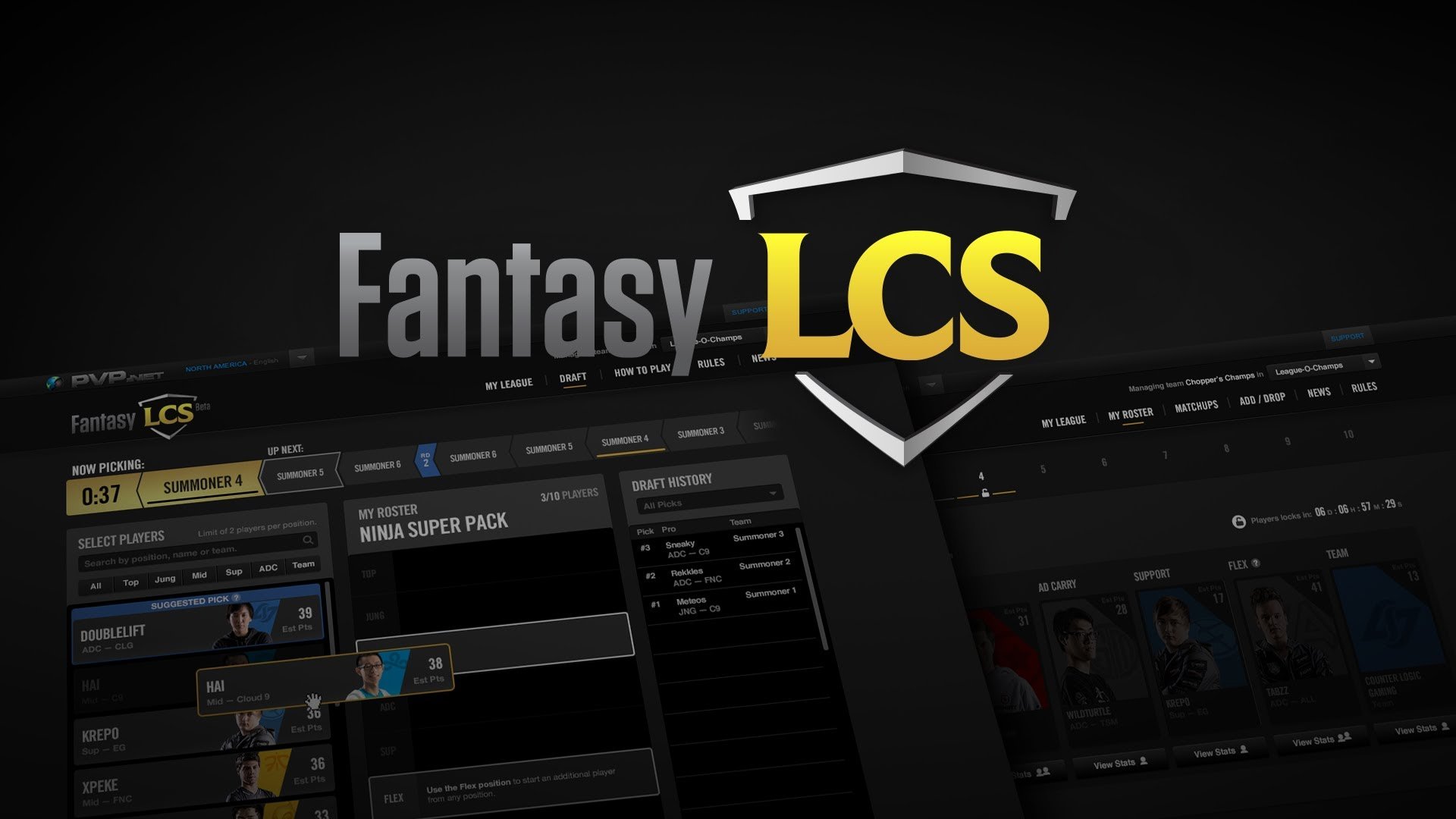 Riot Games has outlined the improvementsthey are bringing to their Fantasy LCS platform. Changes can be classified under twomain categories: revitalization of the way one’s leaguerecords scoring as well as a series of quality of lifeimprovements.

The changes to league scoring completely changes the way FantasyLCS will be played. In the past, participants in a league wouldscore points based on all the games played by their roster duringthe week. But, due to the fact that North America and Europe, thetwo leagues included in Fantasy LCS, are using different formats,this is no longer an option.

For those not familiar, North America will now play twobest-of-three series each week, while Europe will be playing twosets of two. As NA players will be getting more games, the oldsystem is obviously obsolete.

The first option, and the default one, is to use the first twogames of a series. This means that of the two best-of-threes thatNA teams play, only the first two games of each set will count. AsEU only plays sets of two, all of their games count.

The second option is to use the best game of a set. This meansthat the highest scoring game of that player’s set is used toscore points.

These are two very different methods of scoring. It will beinteresting to see which one is more popular and which one isstatistically optimal for each region. It also has the chance tochange how users may select their teams, opting for players thatcan show up for one high scoring game rather than consistency.

The quality of life improvements include booting participants ofthe league before the draft happens, allowing for a ready checkbefore the draft begins and finally accelerating autopick draftsfrom 60 seconds to eight seconds.

Fantasy LCS for the 2016 Summer LCS Split goes live on May 26.Remember to grab your friends and pick your teams to find out howyou would do as the manager of an LCS squad.

What do you think of thesechanges? Let us know in the comments below or tweet us @GAMURScom.

Patrick Cowley can be contactedthrough email at [email protected] or on Twitter, @PtrckCowley.