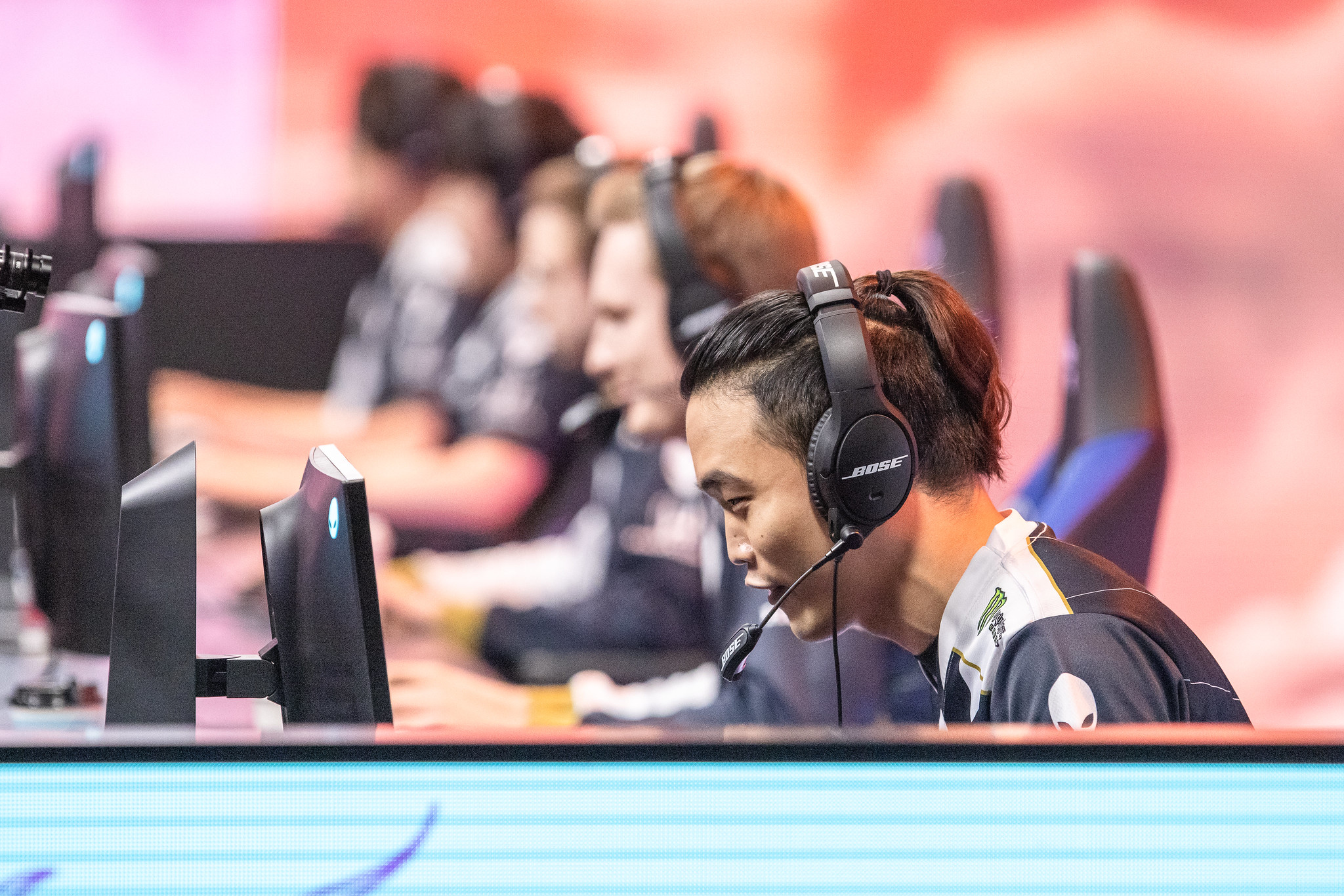 Evil Geniuses triumphed over Team Liquid in a battle of teams that desperately needed a win to stay afloat in the 2021 LCS Spring Split.

Despite some special focus from his former team, Impact played one of the best individual games of the entire split. TL’s Alphari, Santorin, and CoreJJ went out of their way to make the top laner’s life miserable on Gnar, but it wasn’t enough to keep Impact down.

The “Untiltable Demon King” staged his comeback by playing perfectly around his Rage bar and picking up a game-changing triple kill on the bottom side of the map. Evil Geniuses played extremely well in the face of Team Liquid’s stifling early game, maintained superior control of drakes en route to an easy Mountain Soul, and punished small mistakes and sloppy dives.

Team Liquid’s recent form has been worrisome; the only team that they’ve beaten so far above them in the standings is Dignitas. After stomping their way through the LCS Lock In, it appeared as if new European import Alphari had made the team somehow even more dominant.

But some cracks have started to form in the squad’s foundation. At their best, this roster is championship caliber. But their continued inability to close out games, of which today’s loss was a particularly brutal example, would presumably ensure that this team doesn’t make it any further than the first round of the Mid-Season Showdown.

It will likely be a while before this loss’s bitter taste leaves the mouths of TL fans, especially because things don’t get any easier for them to wrap up the first round robin.

The 4-4 Liquid squad will go up against first-place Cloud9 at 6pm CT. Evil Geniuses, meanwhile, will attempt to grab their fifth win of the season against 1-7 CLG at 7pm CT.