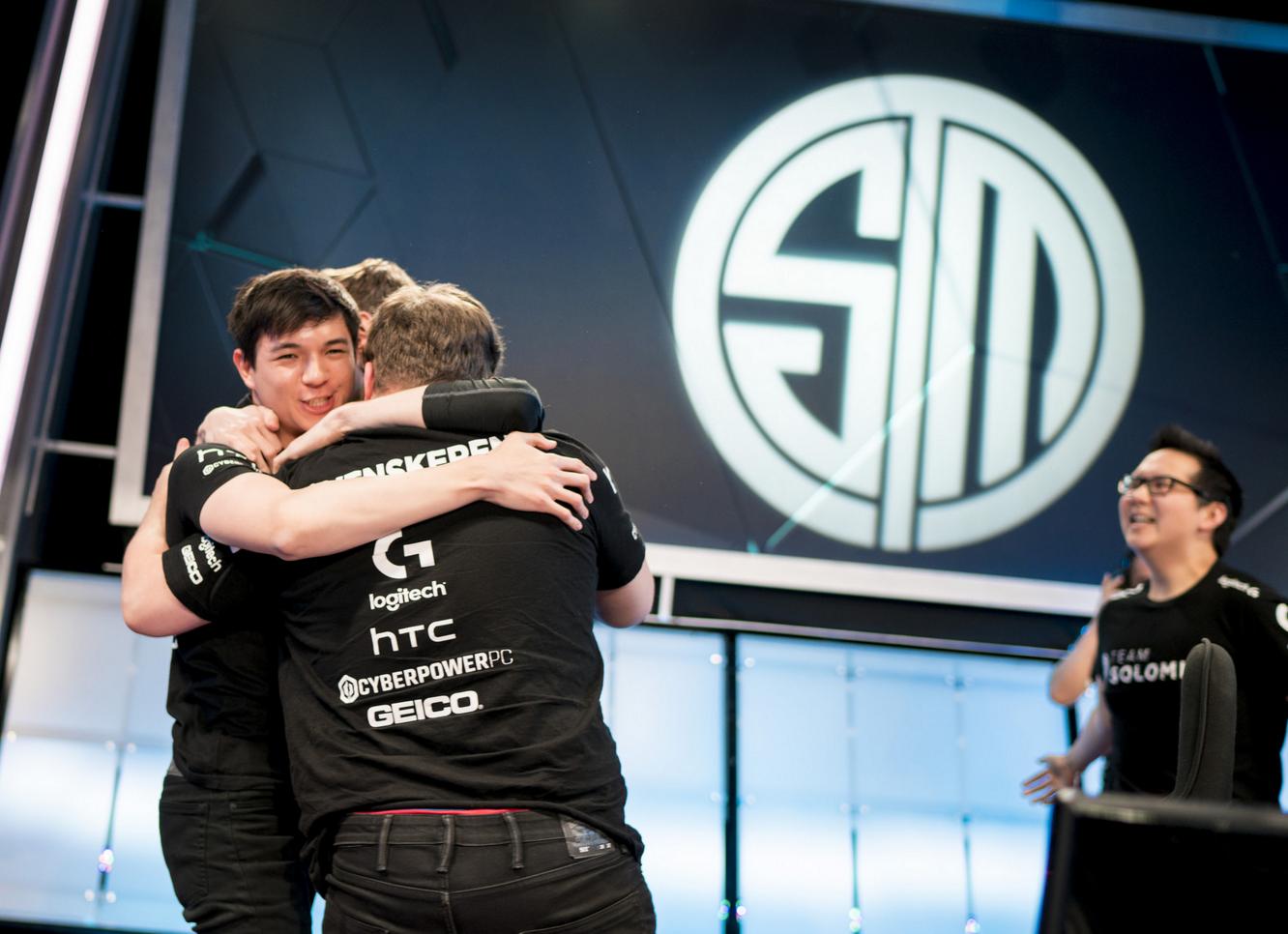 Team SoloMid achieved the seemingly impossible Sunday, securing their spot in the North American LCS Grand Final with a win over the seemingly unbeatable Immortals.

Immortals had an outstanding regular season, finishing the split with 17 wins and just a single defeat at the hands of North America’s other finalists, Counter Logic Gaming. Unfortunately for the heavy favorites, they were overcome by the surprising strength of TSM in the most important series of the split.

Perhaps even more surprising: The result wasn’t even close. TSM won the series 3-0 in dominating fashion, only ever appearing under pressure, which required a comeback to win. The following games never really seemed to swing in Immortals favor at any point.

TSM’s star, Soren “Bjergsen” Bjerg, posted incredible statistics across the series, finishing with 20 kills, two deaths, and 20 assists. It was jungler Dennis “Svenskeren” Johnsen, however, who picked up the MVP award. Svenskeren had been under fire from critics for poor performances in the regular season, but proved to be one of the deciding in this series—an achievement only magnified by the fact that he faced off against NA LCS MVP of the split Kim “Reignover” Yeu-jin in the series.

TSM will go on to face CLG in Las Vegas to see who can take the title in a historic NA matchup. Yiliang “Doublelift” Peng will face off against his former team in search for glory, while CLG will be looking to prove that they made the right choice in ditching their former superstar. Immortals are not completely down and out, as they still have third place to fight for against Team Liquid, who will be doing everything they can to end the “forever fourth: curse that stalks them every split.