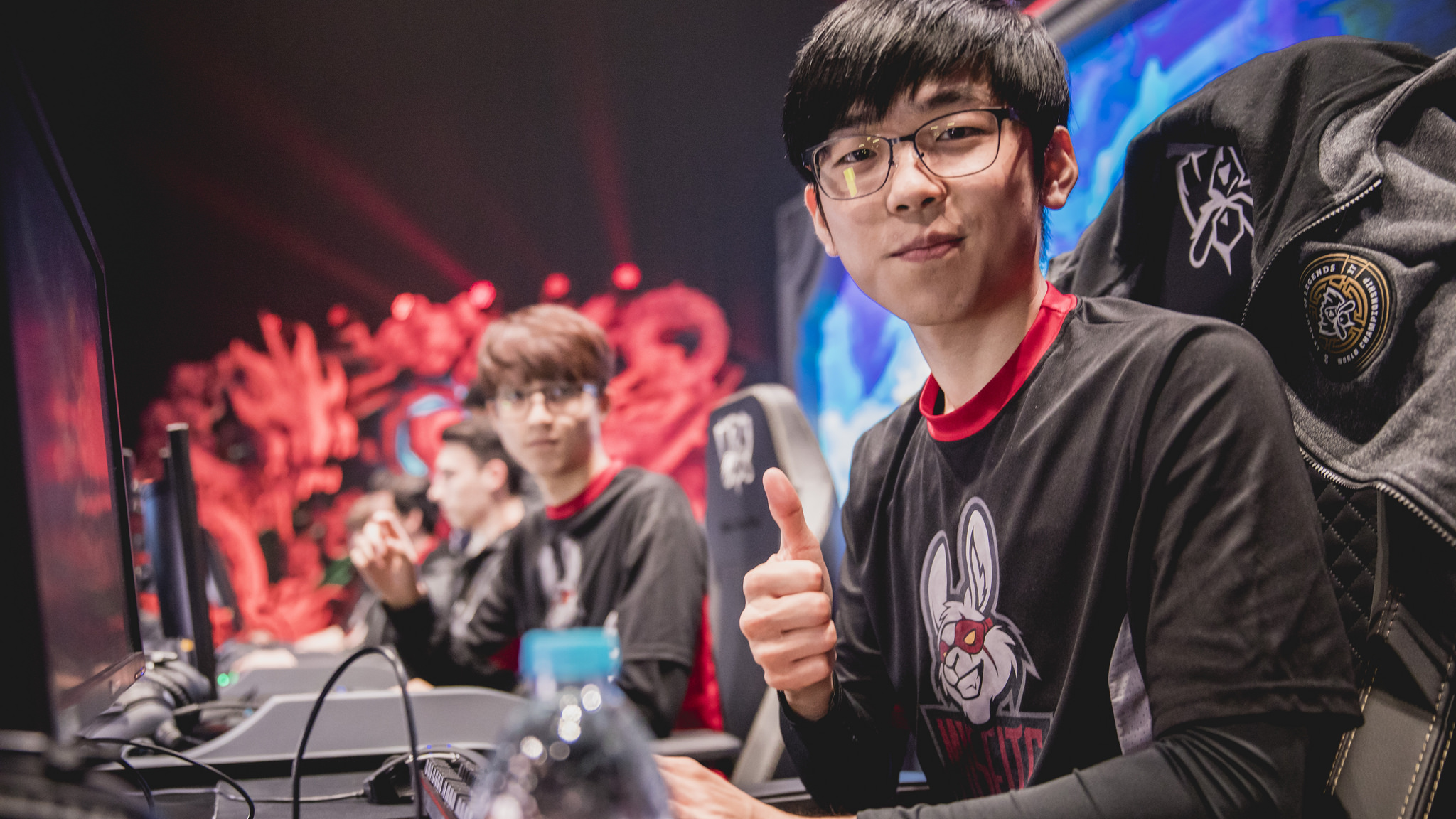 After spending the 2018 season in Korea, Lee “IgNar” Dong-geun is making his return to Europe as Schalke 04’s support, the team announced earlier today.

“I am really excited to play with Upset especially,” Ignar said in Schalke’s announcement video. “I think [Upset] is one of the top AD carries, and we can be [the best] bot lane.”

Making his professional on-stage debut in the LCK, Ignar first moved to Europe in the 2016 Summer Split, signing with Misfits, who at the time were still in EU CS. following Ignar’s joining, Misfits went on to dominate the EU CS, eventually qualifying for the following year’s EU LCS Spring Split.

Although they were unable to win an EU LCS title in 2017, Ignar and Misfits qualified for that year’s World Championship, where they had a top eight finish, and were one game win away from knocking SK Telecom T1 out of the tournament.

In 2018, Ignar left Misfits, returning to Korea to play for the LCK team, bbq Olivers. Unfortunately for Ignar, bbq Olivers struggled all throughout 2018, ending the LCK 2018 Summer Split in last place before getting relegated to Korea’s challenger league in the 2019 Spring Split promotion tournament.

Schalke enter the 2019 season after a bittersweet conclusion to 2018. Despite making the EU LCS 2018 Summer Split finals, Schalke failed to qualify for the World Championship, losing to G2 Esports in Europe’s regional qualifier.