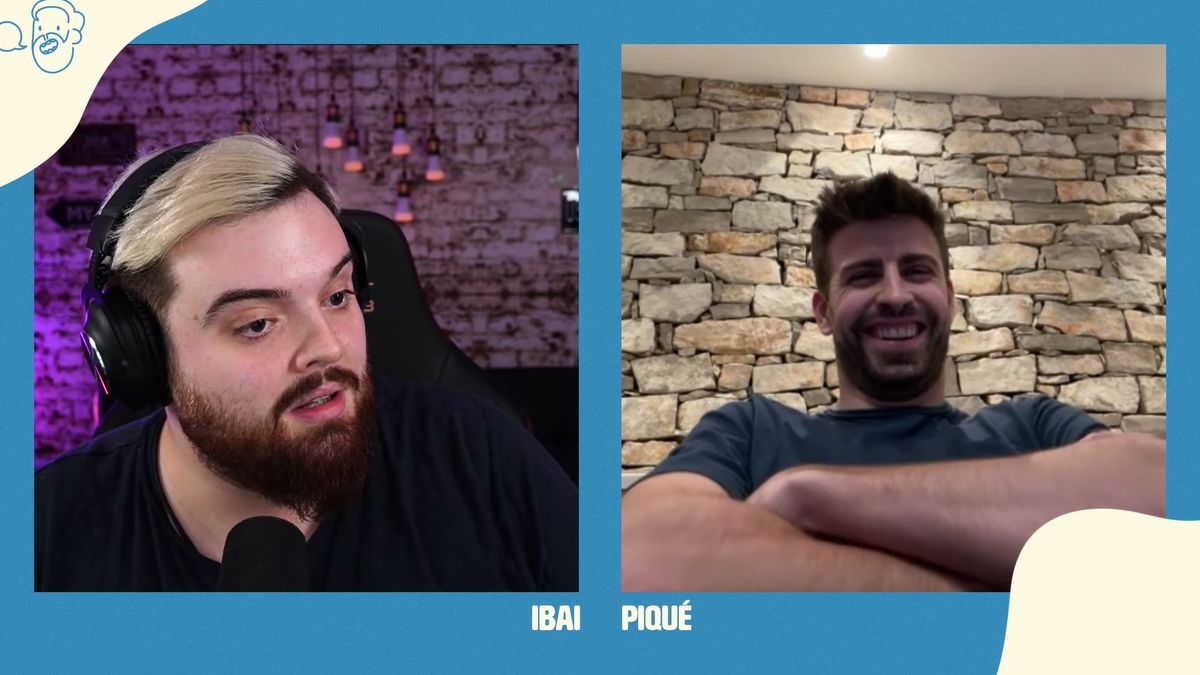 Spanish streamer Ibai Llanos and soccer pro Gerard Piqué will have a Superliga team next season after completing the purchase of the Astralis Stormbringers spot, who were recently promoted to the Superliga after taking down the Emonkeyz team. They paid €300,000 for the spot, according to sources close to Dot Esports.

The intention is that the Stormbringrers esports structure will continue to be present in this new organization, which still doesn’t have a definitive name, sources tell Dot Esports.

Ibai and Piqué weren’t the only ones interested in the newly promoted organization’s spot. Fnatic, Case Esports, and Heretics are other clubs that have shown interest in joining the Spanish league for the next season.

The popular Spanish streamer already expressed his intention to enter the top Spanish League of Legends competition months ago in an exclusive interview with Dot Esports, where he said, among other things, that “his dream is that when his team plays, viewers will double.” That seems more than feasible considering the impact of teams backed by large streamers, such as Karmine Corp in France.