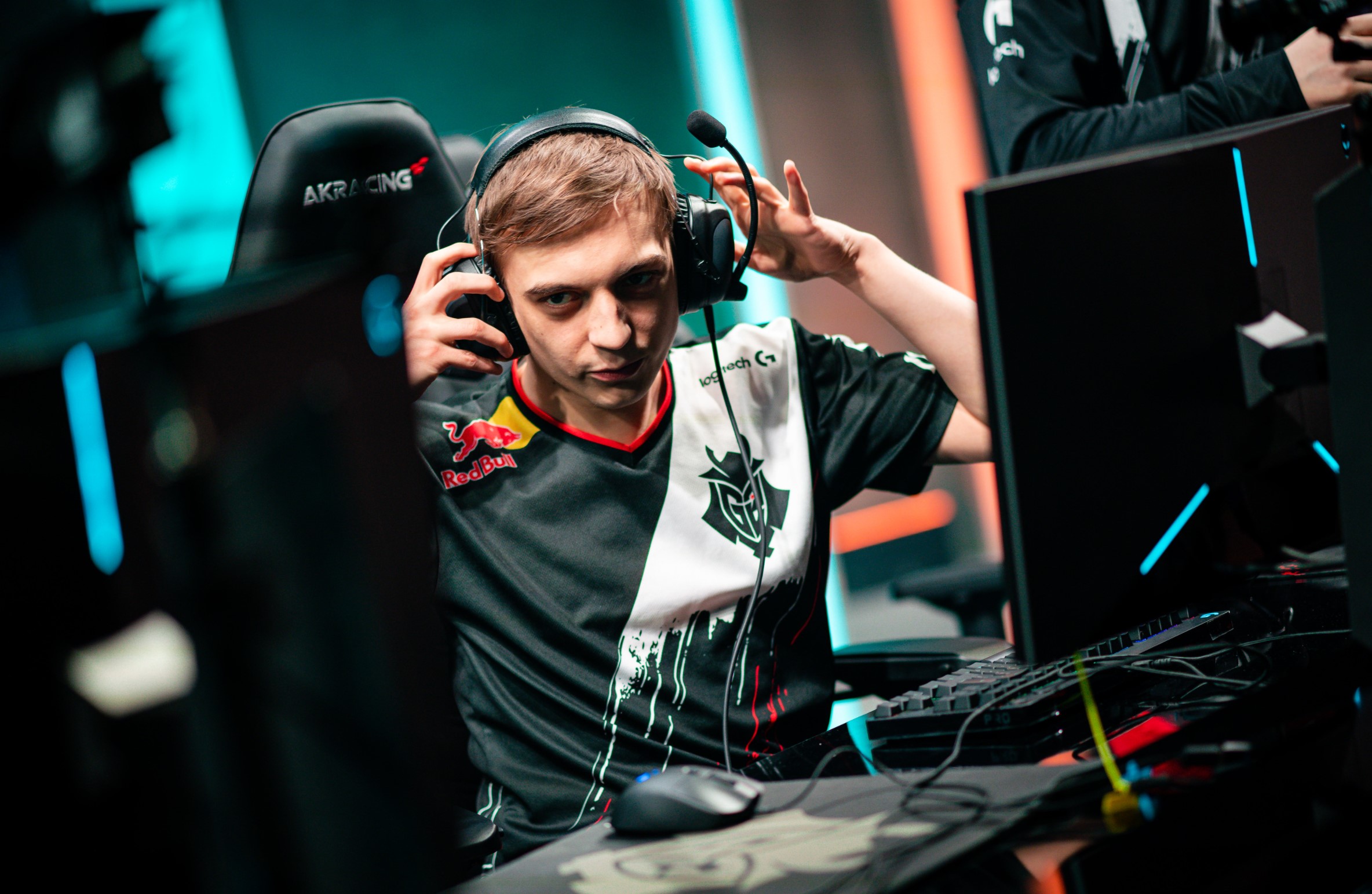 It’s only been four weeks since the 2021 LEC Summer Split started but there are already some surprising anomalies popping up in the league in terms of stats.

After nine games of professional play, Fnatic’s support Hylissang and Team Vitality’s support Labrov are tied for the most deaths in the 2021 LEC Summer Split, while G2 Esports’ star mid laner Caps and Schalke 04’s Kirei are tied for the second-most, according to Oracle’s Elixir.

Hylissang isn’t a shock to see at the top of the list since he’s known for an aggressive style of play that sometimes backfires on him. He’s also known to get caught out a few times during games, which even saw him lead the league with 99 deaths at the end of the 2021 Spring Split. What’s surprising is that although he leads the league in deaths, Fnatic only has the fifth-most deaths as a team behind Vitality, G2, Schalke, SK Gaming, and MAD Lions.

One of the biggest surprises, however, has to be Caps with 34 deaths on the season. In comparison, Caps only died 34 times throughout the entire 2021 Spring Split, which means that he’s already died as many times as he did last season in half the time. He also has the lowest KDA, the lowest kill participation percentage, and the lowest damage numbers of any LEC mid laner to date, according to Oracle’s.

The 21-year-old phenom has had a rough season alongside G2 so far, with the team tied for fifth place with a lackluster 4-5 record. In a similar vein, his top laner Wunder has been stumbling through the summer as well, with the second-lowest KDA and the lowest kill participation percentage in his role.

It’s clear that the former kings of Europe have failed to find the magic that made them so dominant over the past couple of years. If they aren’t able to clean up their play, a berth at this year’s World Championship isn’t guaranteed, especially with new faces like Misfits rising up to challenge the top of the LEC.

G2 will look to bounce back and find some semblance of consistency next week when they take on Astralis and Rogue in week five of the 2021 LEC Summer Split, which begins on Friday, July 9.