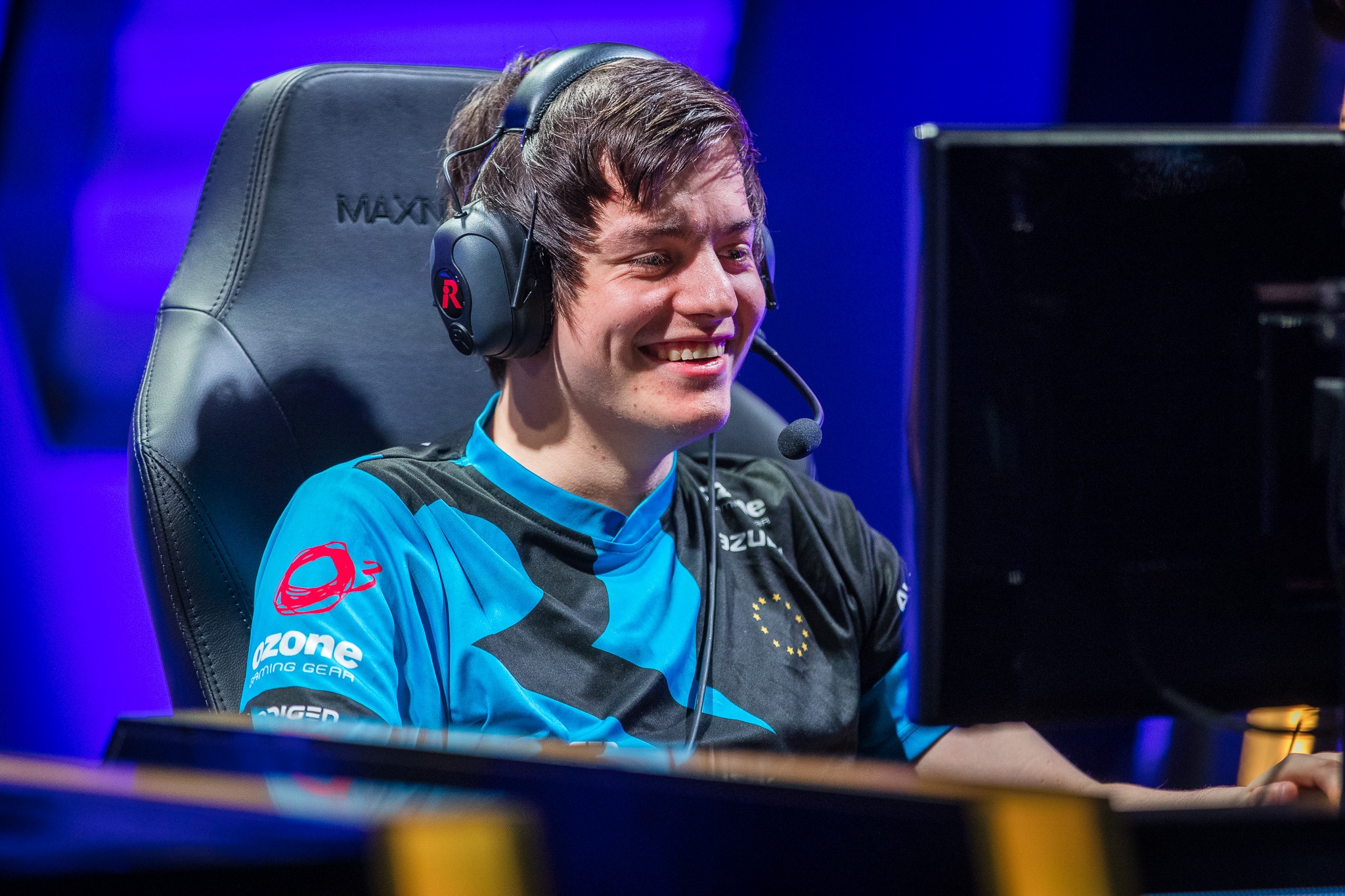 After narrowly avoiding relegation from the European LCS on Aug. 5, Origen appear to be in for yet another offseason of roster changes.

Glenn “Hybrid” Doornenbal, one of Origen’s star signings prior to the Summer Split, announced today he’s leaving the organization after spending roughly three months with the organization to less than stellar results.

Two weeks into the split, Hybrid’s lane partner Konstantinos “FORG1VEN” Tzortziou left the team, which in turn lead to team owner Enrique “xPeke” Cedeño Martinez filling in as a last-minute replacement in the bottom lane. With little to no experience in the AD Carry role, Origen ended up in a split-long slump lasting until the conclusion of the season.

Hybrid didn’t mince words when he summarized his feelings about the most recent split. “Last split was a real disappointment in every way possible,” Hybrid wrote.

Hybrid made a name for himself at the beginning of the year when he competed with G2 Esports. Sharing the lane with Kim “Emperor” Jin-hyun, the G2-duo quickly made a name for themselves as they, along with the rest of the team, smashed past the regular season and the playoffs.

The support player was also one of two candidates to fill the vacant support spot in Team SoloMid after Bora “YellOwStaR” Kim’s departure from the superteam. Hybrid eventually decided to end his trial period in order to join Origen.