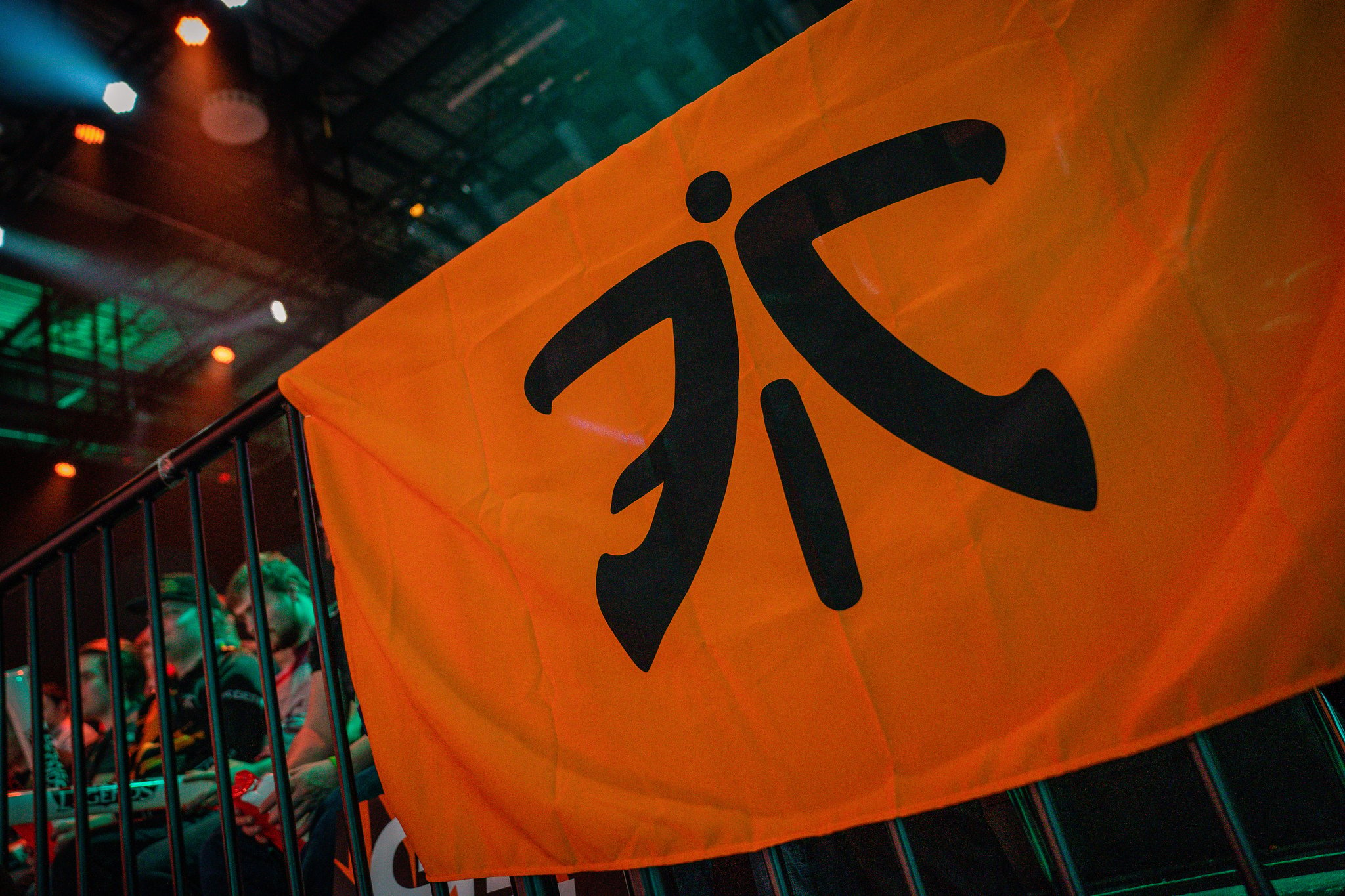 The inaugural playoffs for the new-look League of Legends European Championship (LEC) is about to begin with six teams looking to claim the Spring Split title.

Six teams are set to face off against each other in three weeks of grueling matches on Summoner’s Rift in an effort to win large cash prizes, a championship, and the chance to represent their region at the Mid-Season Invitational, which is taking place in Vietnam this year.

There were huge changes to the playoff structure this year in Europe—so to bring you up to speed, we created this viewer’s guide to help you dive right into the action.

As with all major broadcasts, fans can watch the LEC action on the official Riot Games Twitch channel. You can watch the matches from the link above when the games go live.

Six teams will be participating in matches in the Spring Split playoffs based on their record in the regular season. These teams are G2 Esports, Origen, Fnatic, Splyce, Vitality, and SK Gaming.

The 2019 Spring Split playoffs are split into four rounds, with the first taking place between March 29 to 30. The second round will then be held on April 5 and 6 before the semifinals start on April 13. The final match will take place on April 14, where a winner will finally be crowned in the Netherlands.

The system for this year’s playoffs is a little confusing. In the playoffs, six teams will face off against each other in a single-elimination tournament with the top two teams from the regular season receiving a bye into the second round. Each match will be a best-of-five series, and the last team standing wins the championship and the chance to represent the LEC at the 2019 Mid-Season Invitational.

The team that came in third during the regular season (Fnatic) got to choose their opponent (Vitality) for the first round of the playoffs. The final two teams, SK Gaming and Splyce, make up the other first-round match.

The loser between the top two seeds will face the winner of the other second-round match in the semifinals for a shot at making it to the finals in the Netherlands.