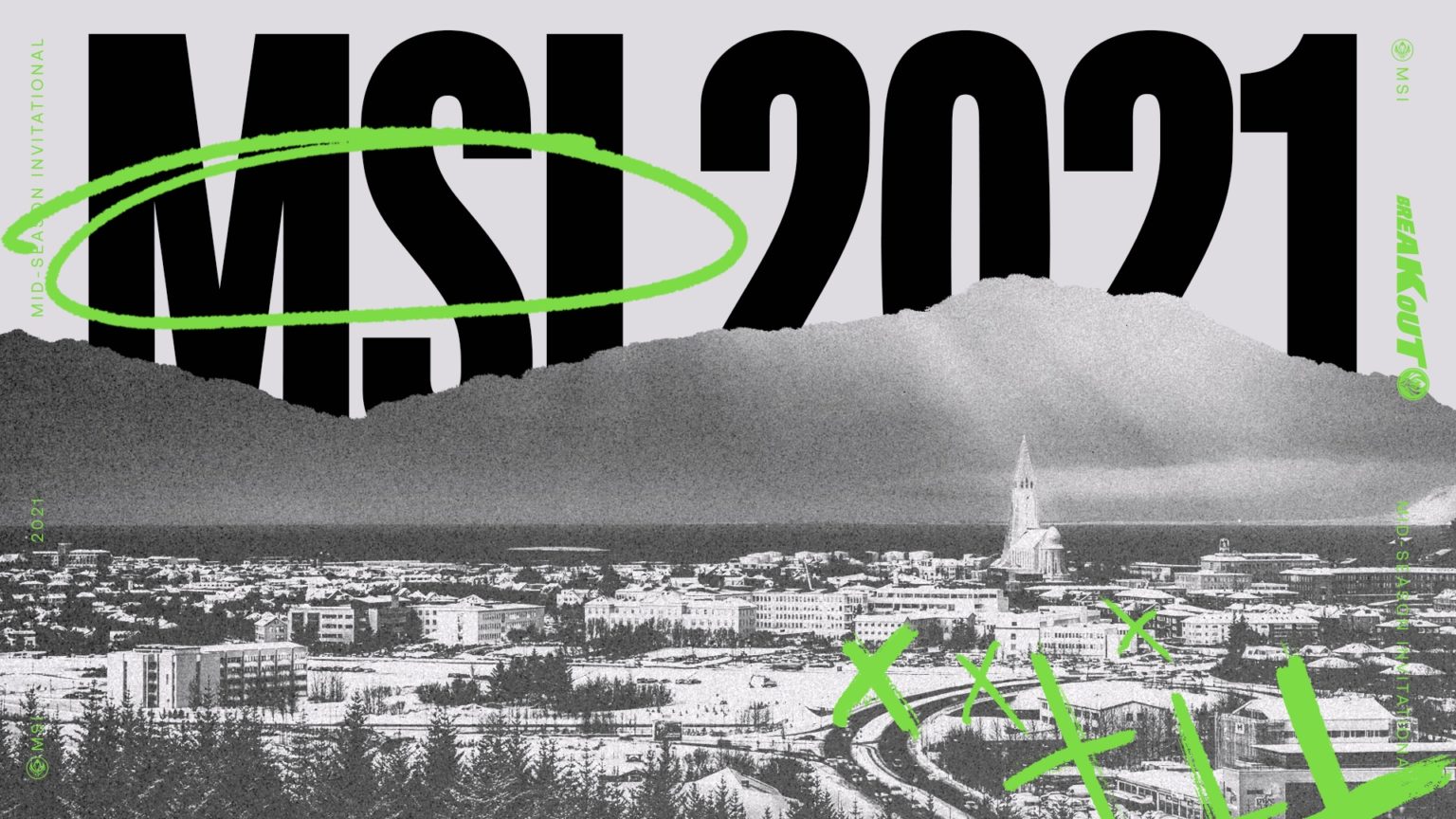 Starting May 6, fans will have the opportunity to complete missions by watching MSI games. They will also have access to random drops throughout the tournament, with loot drops from both Riot and their sponsorship partners randomly occurring throughout games.

How to earn rewards

The rewards system for MSI will be similar to the blue essence missions that run throughout the year for regional leagues. Log into lolesports.com with your League of Legends account, and you’re ready to get started.

In total, you have to watch 16 games to unlock all possible rewards from this system. Both live games and VODs count, but they have to be MSI matches. These missions will run from April 29 to May 29.

Common-tier drops will include four MSI-exclusive icons. Almost all viewers will have access to these drops at some point or another throughout the tournament, and drops will be triggered by in-game events in a similar style to last year’s World Championship stream. The more hype moments in a game, the more opportunities there will be for drops, but the triggers for drops are not always pre-determined or guaranteed.

As well as these icons, there will be Rare or Hyper-Rare drops available every day. These drops will include unspecified “in-game content’ for players, along with content made available by MSI’s event sponsors like branded Hextech chests and exclusive discounts. With Jax as the recipient of this year’s MSI Conqueror skin, Riot will also be dropping Jax champion shards throughout the tournament, alongside an unnamed “cool and exclusive” bonus.

Each drop will come with an info card that will tell the recipient how to activate the item contained in the drop. Riot has said it will aim to deliver items within 24 hours of receiving the drop. For physical merch items, recipients will be contacted by Riot within 30 days of the drop to arrange delivery. Drops will be active every game day from the opening day of MSI to the finals from May 6 to May 23.