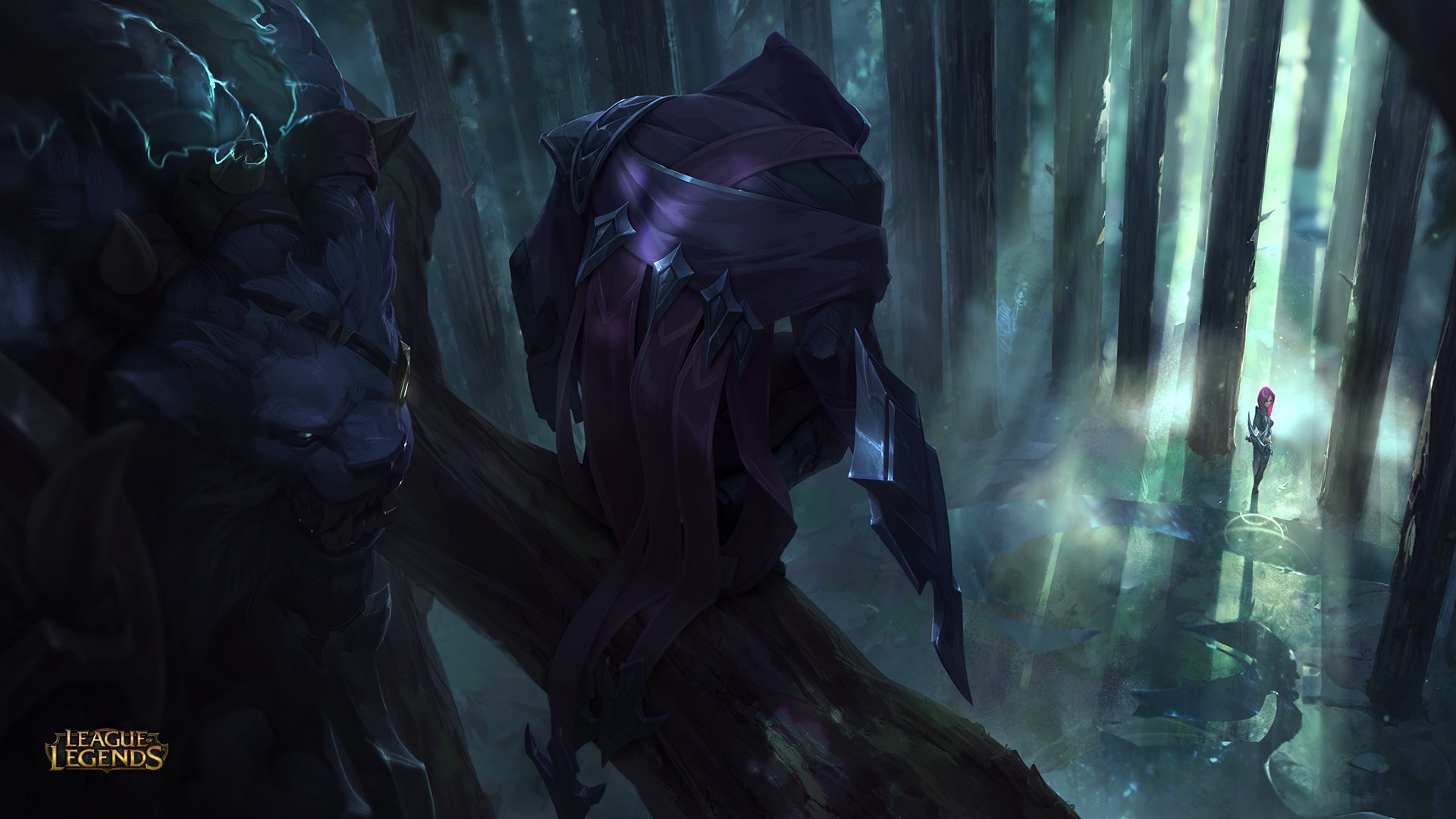 With League of Legends’ assassin champions getting a much-needed redesign, players are flocking to take advantage of their flashy play-styles and impressively strong arsenal of skills. Unfortunately, most of the assassins are in a strong place as a result, and many are having trouble countering them.

On the official assassin page, Riot Games says that the goal of the redesign was to make them generally better, more fun, and more complex. The sheer amount of players jumping to use the assassins has altered the meta to revolve around the class completely.

For those players that don’t normally main assassins, and still choose not to play them, they can be frightfully annoying, but it’s not impossible to counter them. Here’s how.

This seemingly simple rule is often overlooked, especially in Gold and lower-tier gameplay. The assassins all thrive on mobility and roaming—yes, all of them. Kills are much more difficult for an assassin to collect if they merely stay in their lane to farm. They will try to roam into other lanes to get easier kills, usually the bot lane, because they are built for it. Staying up-to-date on your wards in key locations like river bushes and tri bushes will make your life much easier. If you are able to spot them roaming into your lane, and leave before they arrive, not only did they waste time in trying to gank you, but you prevented snowballing by not getting caught.

Think about a fed Master Yi running directly at you, and imagine how useful it would be to have an ally Fiddlesticks nearby with a Terrify right at that moment. Having more hard CC on your team leads to more life-saving moments when an assassin is using their entire kit of skills in an attempt to chase you down.

Most of the reworked assassins don’t benefit from attack speed and landing a multitude of basic attacks like a marksman, they benefit the most by landing their damaging and engaging spells. Interrupting these spells with stuns, fears, knock-ups, knock-backs, and more will mean they don’t get damage out of a skill that is now on cooldown, giving you a window to attack them—and a huge advantage.

We’ve all had moments when we wanted to kiss our support Janna because of a well-placed Q that knocked an engaging champion away when normally it would have meant certain doom. Champions like Janna are centered around getting out of sticky situations, and those champions are going to come in handy against the assassins.

When playing squishy damage-dealers, like control mages or marksmen, you likely won’t have a lot of survivability and crowd-control to walk out of encounters with the assassins, so you’re going to want escaping abilities instead. A Vayne tumble, a Karma shield, and a Lulu speed boost are all great tools when facing the assassins (just to name a few). The nimble champions will begin to shine in this meta, as the slow and awkward control mages like Anivia and marksmen like Ashe and Draven are going to have a hard time dealing with the acrobatics of the new assassins.

This tip is useful in all metas, not just this one, but it’s super important here. Train your eye to not rely on MIA pings to know that a mid laner is missing and to recognize when you haven’t seen the enemy jungler in a while. These skills are vital for thriving in this meta, as these assassins can get into your lane very quickly from wherever they are.

If you’re bottom lane and you’re pushing towards the opponent’s tower and you see the Talon from mid lane missing for even a second, get out of therebecause he’s coming to get you. If you’re mid lane and your control ward that was just in the river near you is now gone, that jungler is going to be jumping on your head any minute now. If you’re top lane and your lane opponent has been skittish all game and out of nowhere they decide to attack brazenly, and you realize you haven’t seen the jungler in awhile, you need to disengage from that fight. Learn to scan the minimap and predict patterns regularly, and eventually you’ll do it by habit without even thinking.

These four tips will be the most useful tools you have in learning to counter the assassin meta. It’s no doubt that the newly-imagined assassins are very strong in their current state, but now you’ll have an edge in defeating them.