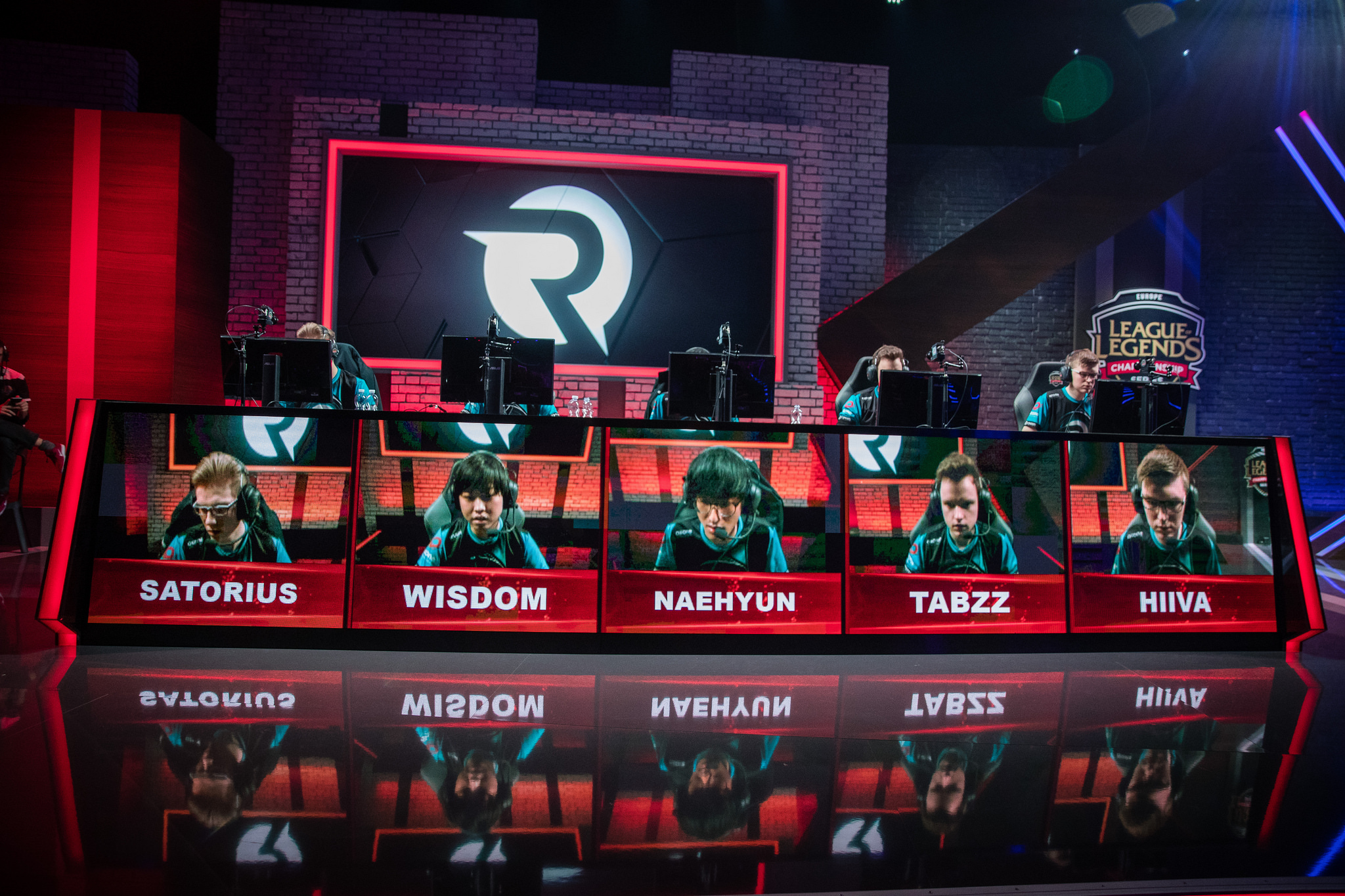 Aleksi “Hiiva” Kaikkonen, the former support for Origen, has reportedly been dropped by the European League Championship Series team, according to the Riot Games database for League of Legends players.

Hiiva’s name being removed from this database means that he no longer has a contract with Origen and will most likely not be competing with the team anytime soon. This news follows earlier reports that Enrique “xPeke” Cedeno is set to return to the team in the mid lane, with current mid laner, Yoo “Naehyun” Nae-hyun, moving to the support role.

Origen currently sits at the bottom of Group B in the EU LCS, facing relegation from the LCS as a whole if they fail to beat the challenger team that would meet them in the promotion tournament. Thus, it makes perfect sense for Origen to try to avoid this fate by changing up its roster, for better or worse.

Hiiva’s play was heavily criticized all season long up until this point, so most Origen fans are not surprised by this decision. It is now make or break time for this organization that has been in the EU LCS since 2015.