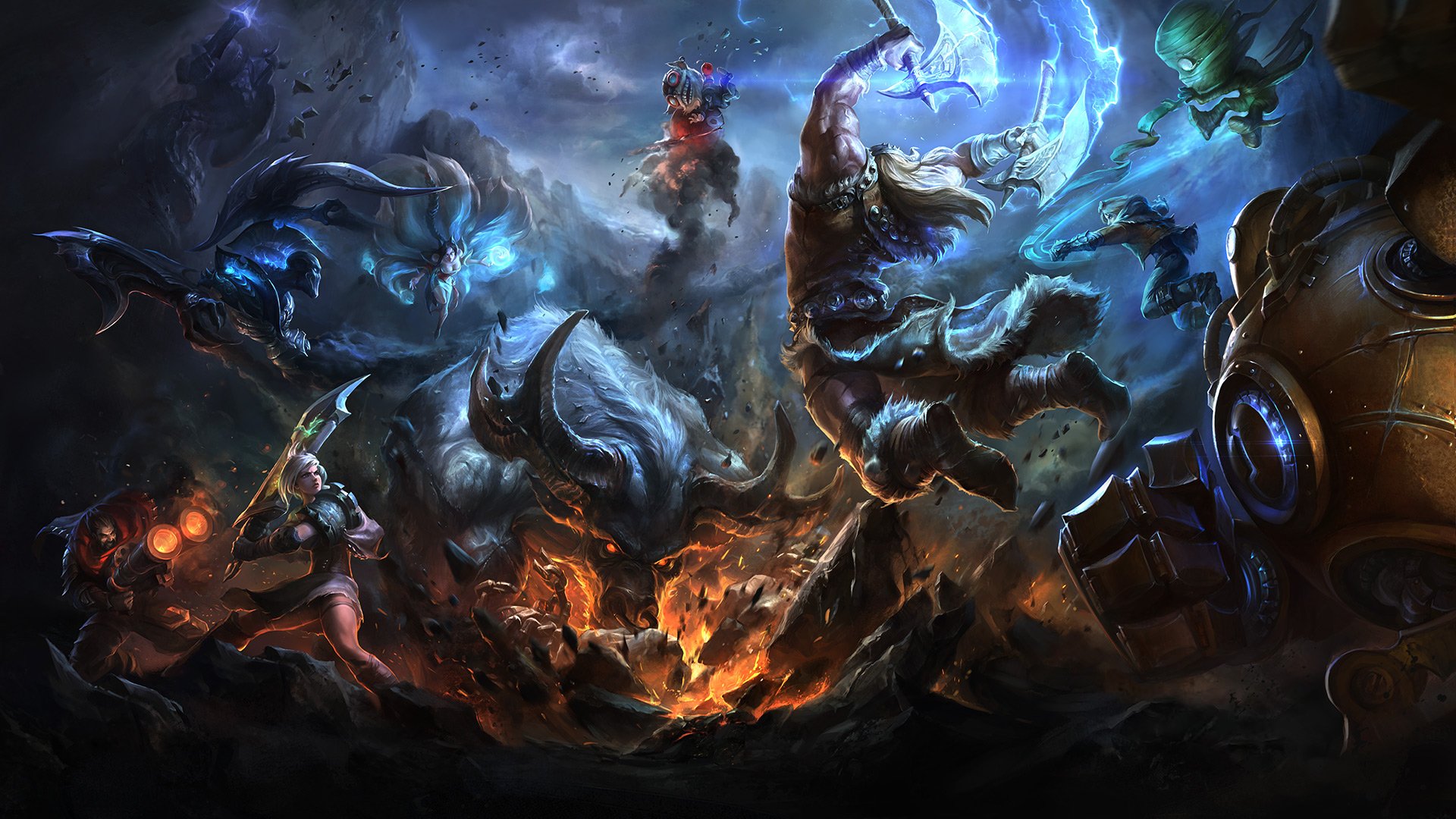 We’ve finally reached the end of the 2020 League of Legends season.

The 2021 preseason is almost here, bringing monumental changes to the game. A complete overhaul of the item system, the introduction of 22 new Mythic items, and more will have a lasting effect on League moving forward. Patch 10.23 is one hell of an update.

Here’s the full list of champion, rune, and miscellaneous changes coming to League in Patch 10.23. The item changes, including all the new Mythic items, can be found here.

Between mana changes to items like Tear, Sheen, Lich Bane, and the lack of mana on most Mythic items, Riot is giving the following champions +20 increase to mana growth.

Riot originally billed this as a quality of life change but has seen a bunch of questions. For abilities and effects with delayed healing, it can be hard to know mid-fight how much health you (or your opponent) will get, leading to situations where you back out from a fight you could’ve won or stay in a fight you’re about to lose. This change makes that decision clearer by indicating the amount of incoming heals on champion health bars. The devs are adjusting the visualization of this effect based on feedback so far (like toning down the brightness of the incoming health to make it easier to distinguish from current health).

If you achieved Gold or higher in Summoner’s Rift Ranked Solo/Duo, Flex, or both, you’ll receive Victorious Lucian (as well as Lucian himself if you don’t own him yet). New to 2020, you’ll also receive a Victorious chroma for each rank you hit above Gold. As a cherry on top, everyone who finished Ranked placements will receive an Eternals Lucian Series 1 Permanent, a Ranked profile icon, and a Ranked profile banner trim.

Based on your Honor level, you’ll also receive the following rewards:

As for Clash’s End of Season, everyone who participated in any Clash tournament will receive a Clash Contender Icon. In addition, you’ll receive an icon, logo, and banner based on how many Victory Points you earned over the course of the season.

All ranked rewards will be distributed by Dec. 10. in all regions except China.

Memory leaks should now be fixed in the following areas of the client, providing improved reliability: