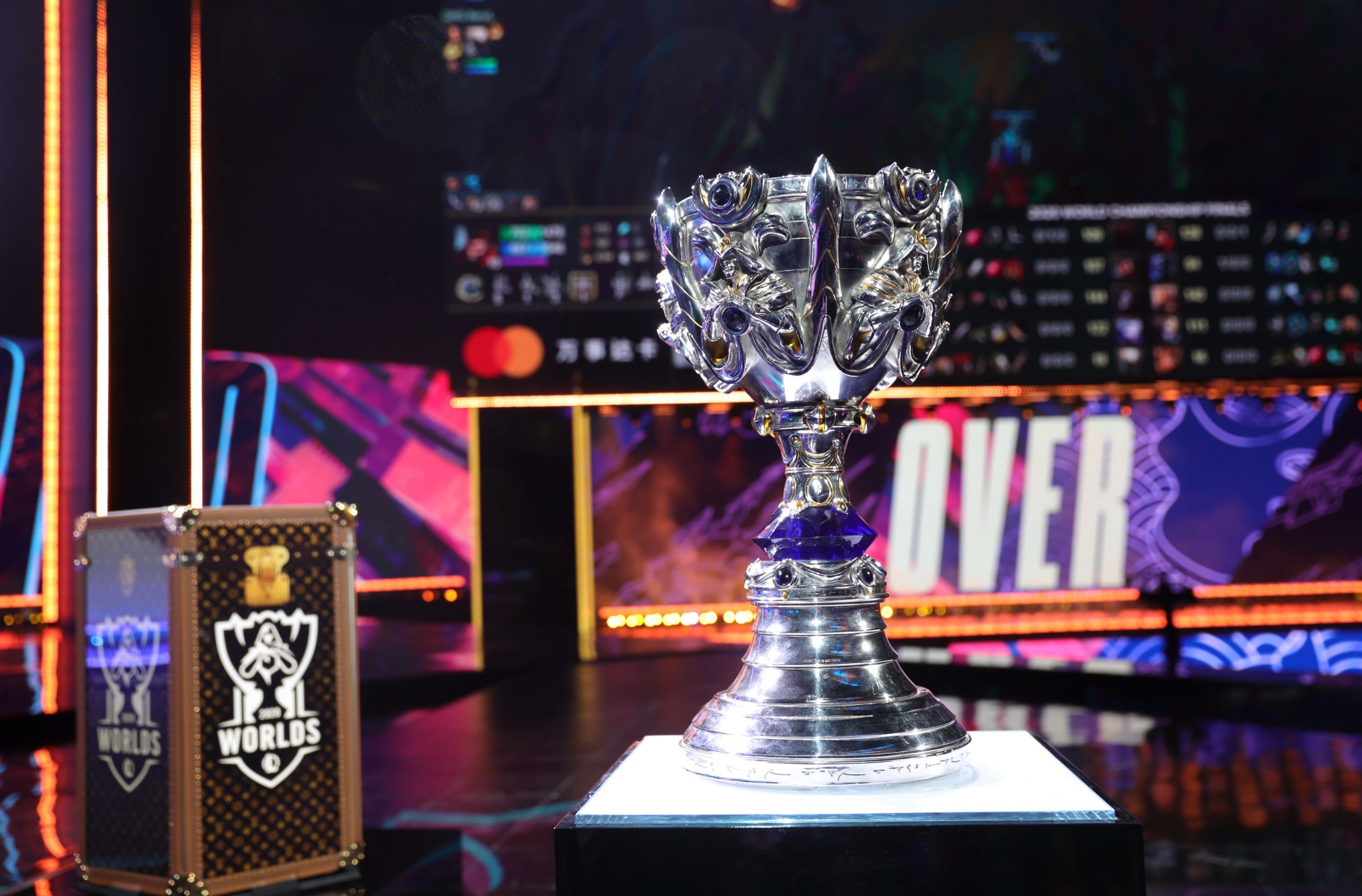 The two groups for the 2021 League of Legends World Championship play-in stage have been revealed.

Ten total teams in the Worlds play-in stage have been divided into two groups of five. Each group consists of five teams, but only four of the 10 will advance to the tournament’s main event, where 12 other contenders have already qualified for the Worlds group stage.

Here are the groups for the Worlds 2021 play-in stage.

The 10 teams drawn into the play-in stage will compete over the span of the tournament’s first week. The teams that finish at the top of Group A and Group B, respectively, will automatically advance to the Worlds group stage, while the squads that finish last in their respective groups will be knocked out of the tournament altogether.

The teams that place second through fourth in their play-in stage groups will participate in a bracket to determine the final two berths in the Worlds group stage. The third and fourth-place teams will play each other in the first round of the bracket, with the two winners of those matches facing off against the other group’s second seed to determine who gets the final tickets to the group stage.

The Worlds play-in stage is set to begin next Tuesday, Oct. 5 at 6am CT.