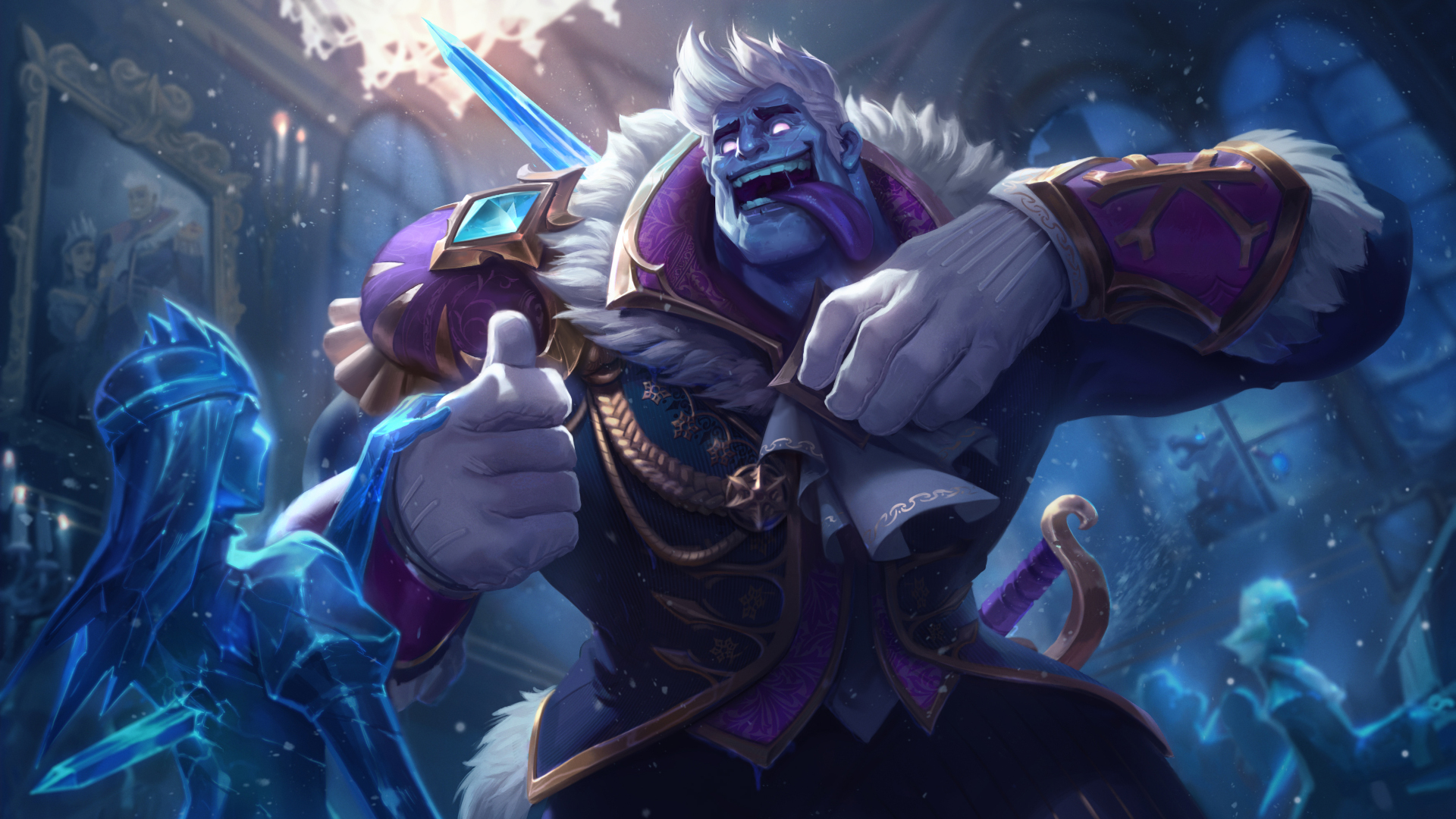 Get ready, League of Legends fans—Dr. Mundo’s got a new look and he’s bringing a ton of pain with it.

Riot Games has finally revealed the rework of the Madman of Zaun and he’s ready to shock some fans with the new abilities he’ll be bringing to Summoner’s Rift.

When looking at Dr. Mundo’s new kit, it’s clear that Riot wanted to maintain the champion’s classic style of play while also giving him some new tools to use while running at his enemies. The big guy will still bring plenty of cleavers to throw, but he also has a bunch of other abilities that have freshened up one of League’s original 40 characters.

Here are all of Dr. Mundo’s new abilities.

Dr. Mundo resists the next immobilizing effect that hits him, instead losing current health and dropping a chemical canister nearby. Dr. Mundo can pick it up by walking over it, restoring a portion of maximum health and reducing this passive’s cooldown. Enemies moving over the canister destroy it.

Dr. Mundo also has increased health regeneration based on his maximum health.

Dr. Mundo throws an infected bonesaw, dealing magic damage to the first enemy hit based on their current health and slowing them.

Dr. Mundo electrocutes himself for a few seconds, dealing persistent magic damage to nearby enemies and storing a portion of damage he takes as grey health. At the end of the duration, Dr. Mundo deals a burst of magic damage to nearby enemies and heals his grey health if an enemy is hit (heal reduced if only minions or monsters are hit). Dr. Mundo can recast Heart Zapper to end its effects early.

Passive – Dr. Mundo has bonus attack damage, increasing based on his missing health.

Active – Dr. Mundo slams his “medical” bag into an enemy, dealing physical damage based on his missing health. If the enemy dies they are swatted away, dealing this ability’s minimum damage to enemies they pass through.

Dr. Mundo pumps himself with chemicals, instantly healing a percent of his missing health. He then heals a portion of his maximum health over a long duration, gaining bonus movement speed and attack damage while healing.

Get ready to welcome your new patients when Dr. Mundo’s full visual and gameplay update drops on June 9 with League Patch 11.12.