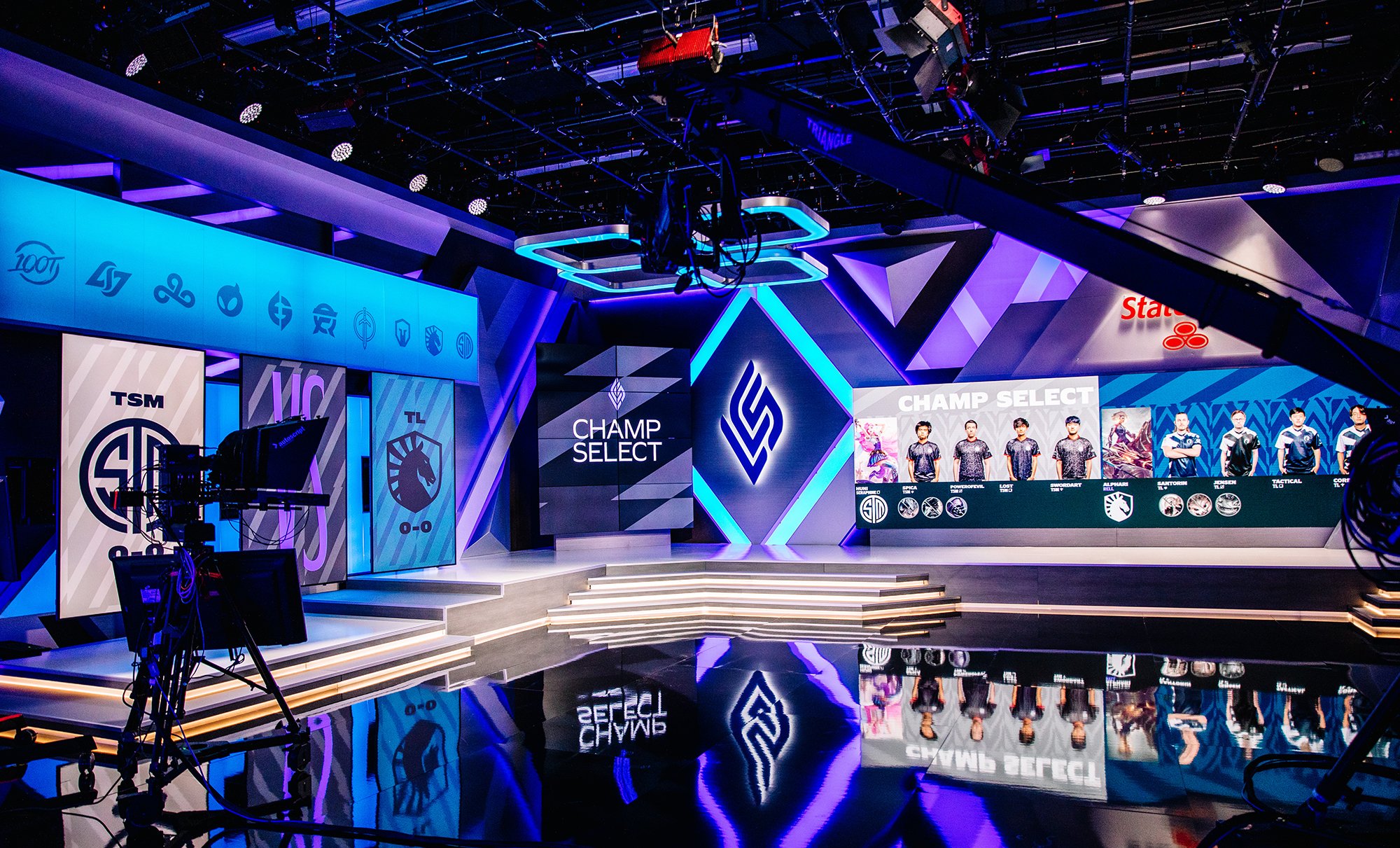 The LCS is back with some major format changes.

Riot believes these changes, combined with an “overhaul” of the amateur ecosystem, will help develop North America into a competitive region in League of Legends.

The regular season has been expanded to five games a day, three days a week. Instead of the usual spring and summer seasons, though, the splits have now been combined to seed the end-of-summer LCS Championship.

This means the results from the 2021 Spring Split move onto the Summer Split. The regular season began with a condensed Spring Split in January, which consisted of a double round-robin over a six-week period.

The Summer Split, though, is a triple round-robin over nine weeks, giving teams the opportunity to “rise to the top” of NA. In the end, the top three teams in the LCS will qualify for the World Championship.

Here are the standings for the 2021 LCS Summer Split.

These standings will be updated throughout the split.