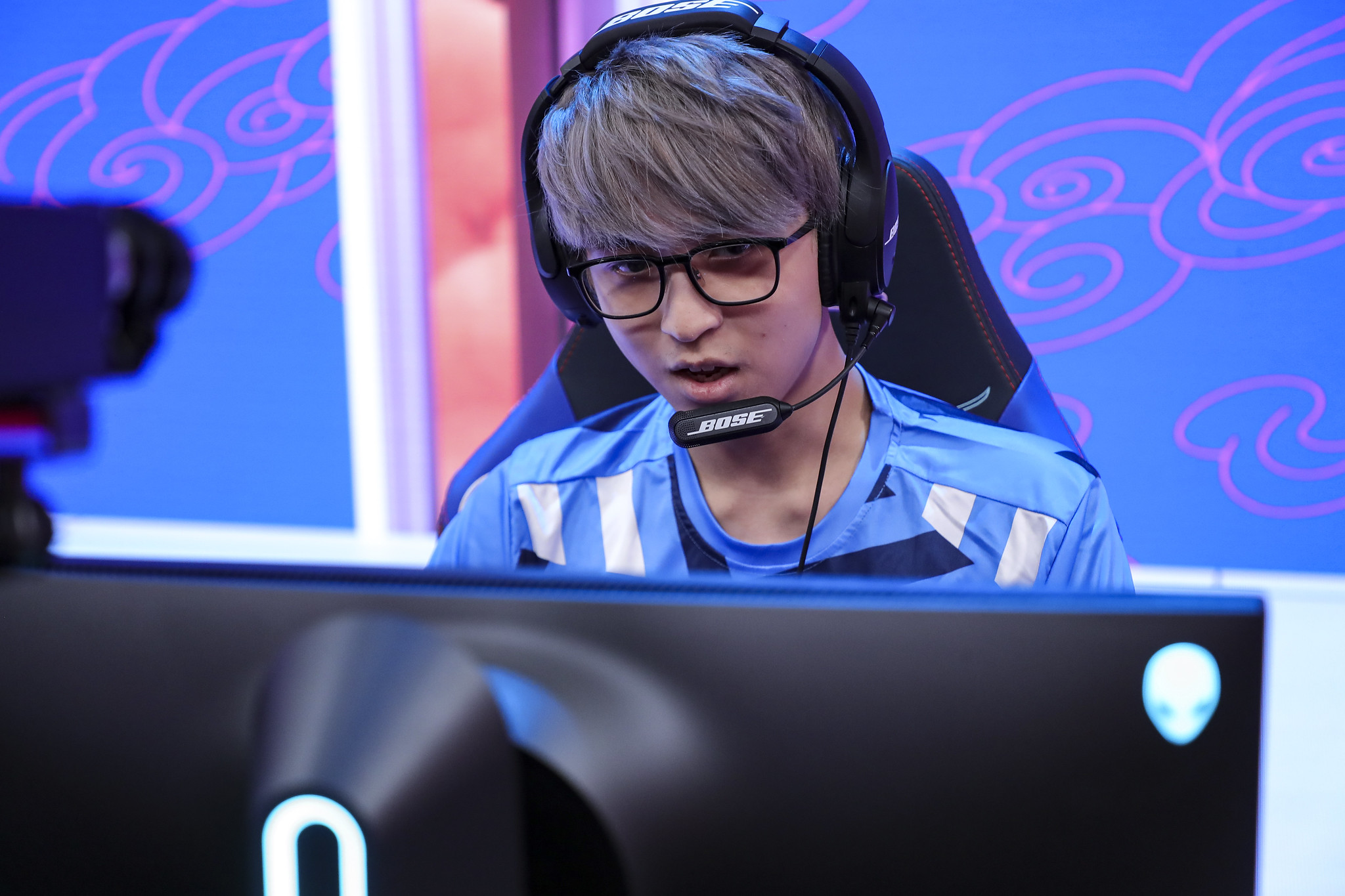 Following Rogue’s most successful year since its debut in the LEC, the League of Legends team announced today that it has extended its contract with AD carry Hans Sama until 2022.

This announcement comes a mere day before the start of the 2021 LEC Spring Split, where Rogue are set to be one of the top-performing teams in Europe.

In an interview posted to Rogue’s official YouTube channel, Hans sama said he decided to extend his contract with the org because he thinks “we have the potential to go really far with this current Rogue roster.”

This positive and productive environment helped catapult Rogue to unprecedented levels of success in 2020. The org made its first World Championship appearance since the team’s debut in the LEC in 2019.

Rogue will look to continue this success in 2021 and will face off against Excel Esports in their opening game of the LEC Spring Split on Jan. 22.