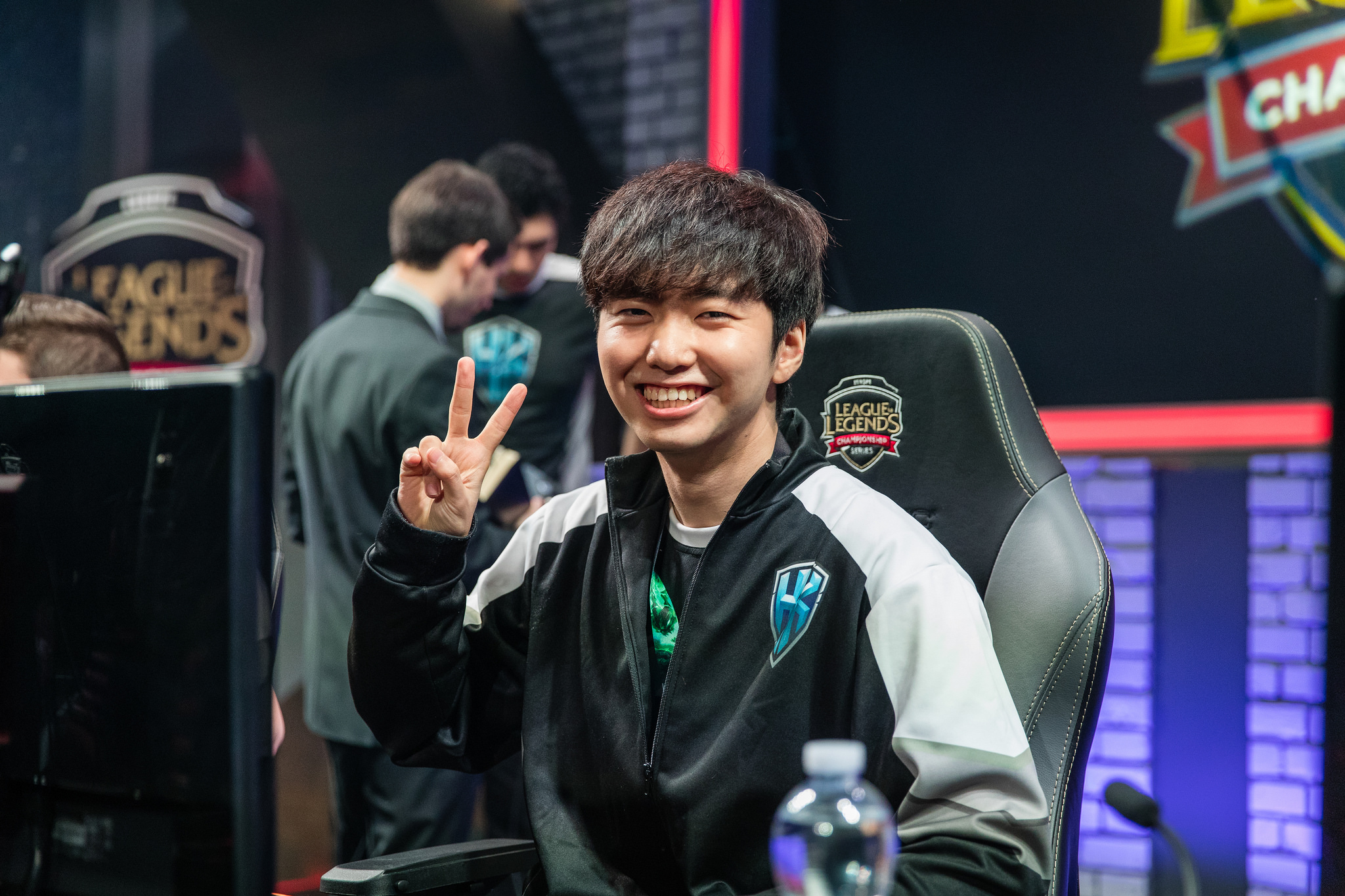 The EU LCS Summer Split began with a familiar rivalry between two teams that had an abysmal showing in the Spring Split.

H2K-Gaming and Splyce both ended the Spring Split tied for fifth place and knew a win here would act as a catalyst to boost confidence moving forward.

In game one, Splyce were harassing H2K with ease and took a small early gold lead.

Entering the mid game, H2K were rewarded for their patience as they slowly found kills and objectives to close the gold lead and stay in the game. After catching out Splyce in the top lane and securing a kill, H2K used the extra man advantage to sneak the Baron from under Splyce’s nose and close the gold lead entirely.

A few minutes later, after H2K’s Baron buff wore off, Splyce got caught out while pushing the midlane, gifting H2K three easy kills to take the lead.

H2K secured both the Elder Dragon and the team’s second Baron buff off of this successful exchange and used it to break into Splyce’s base, slowly but surely taking the first game of the series.

Heading into game two, Splyce were undeterred and picked up a team filled with damage dealers, Akali in the toplane and Lucian in the mid to try to force H2K into fights.

H2K’s jungler Marcin “Jankos” Jankowski had a point to prove against Splyce as he successfully counter-ganked the team to pick up first blood. He proceeded to head to mid to pick up another kill after a successful gank and roamed down to the bot lane to pick up a third kill all in the space of two minutes to give H2K a 1,500 gold lead in the first five minutes.

A far more aggressive H2K side continued to punish Splyce’s over aggression, roaming as a team to pick up kills and continuously increase the lead.

Splyce went from bad to worse as the game progressed, failing in multiple gank attempts, multiple team roams, and multiple fights. H2K always came out on top by picking up objectives, kills, and more as the teams entered the late game.

With the base open, H2K patiently took the Baron while Splyce were forced to deal with the super minions forcing their way in, then using the Baron buff for the final push to take the series 2-0.

H2K will now set their sights on one of the newest EU LCS teams, Mysterious Monkeys, on June 3. Splyce, for their part, will want to bounce back with a win when they face former head coach Jakob “YamatoCannon” Mebdi when the team takes on Vitality on June 9.