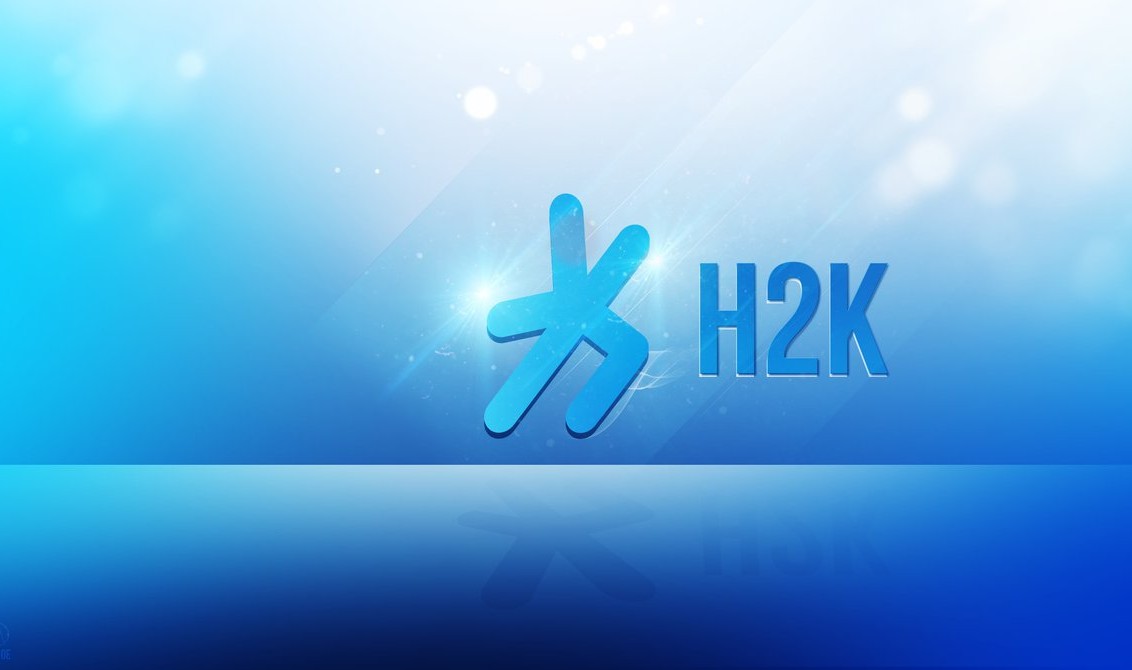 Just over a year ago, H2K-Gaming  was no more than another Challenger team trying to prove themselves to the fans. Now, H2K is one of the most dominant forces in the European  League of Legends scene. Despite, a very successful year with 3rd place finishes in both the Spring and Summer EU LCS Playoffs and a World Championship qualification, some of the players decided to part ways with the organization.

After dropping out in the group stage of Worlds, support Raymond “kaSing” Tsang, AD carry Petter “Hjärnan” Freyschuss, and jungler Jean-Victor “loulex” Burgevin all left the team, putting H2K in a peculiar position. With IEM Cologne fast approaching, fans have been waiting for any news on the new line-up.

On December 8, H2K posted an announcement that revealed their new roster. Returning to the top lane will be none other than Andrei “Odoamne” Pascu. Odoamne was one of the strongest  top lane carries in Europe during the summer split,  but  after a disappointing run at the World Championship, it is  time for the  pillar of H2K to once again redeem  himself.

The jungler that will be donning the H2K colors for IEM Cologne is   Marcin “Jankos” Jankowski. Known as the first blood king in EU when he was still on Team ROCCAT, Jankos brings a playmaking style that will facilitate the strengths of the other members of H2K. As arguably one of the best junglers in Europe, Jankos is a noticeable upgrade to the jungle position and will be vital to the future success of the team.

The second returning member of the team after Odoamne is Ryu “Ryu” Sang-wook. Ryu has often had incredible performances on H2K with champions like Jayce and Ahri. But his overall up-and-down play over the last two splits brings into question his consistency. Will Ryu stabilize his play or will we see the return of the Ryu of summer split? With a brand new roster, it will be interesting to see how he adapts to the differing play styles of his teammates.

Replacing Hjärnan in the AD carry role is one of the most talented players in the west, Konstantinos “FORG1VEN” Tzortziou. FORG1VEN is often referred to as the best AD carry in Europe. With incredible mechanical skill and the ability to single handedly carry the game on his back, it is easy to see why people still believe he is the best. However, after multiple disappointing seasons in the EU LCS and even a competitive ban from Riot Games, FORG1VEN has failed to deliver a world class AD carry performance on the big stage. Could this be his time to shine?

To complement the star AD carry, H2K acquired another one of Team ROCCAT’s great players, Oskar “VandeR” Bogdan. The built up synergy between VandeR and long-time teammate, Jankos, will be invaluable to the success of the team. As a veteran player, VandeR has shown time and time again that he can not only out think his opponent, but also out play them. This cerebral mindset combined with the raw mechanical talent of FORG1VEN will make for a deadly bot lane duo.

Give us your opinion on H2K’s new roster in the comments below, and do not forget follow us at eSports Guru for all your League of Legends and general eSports needs!