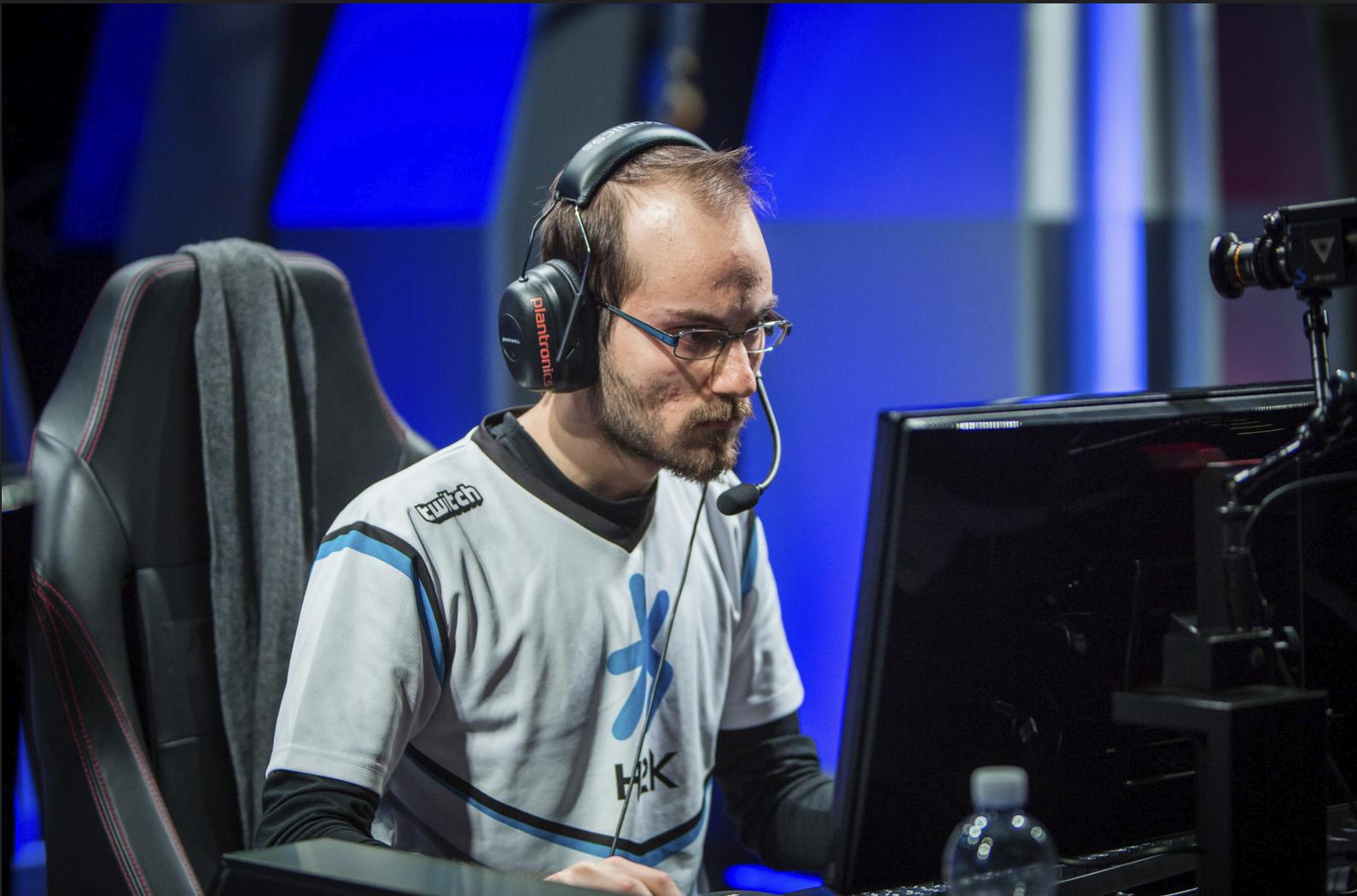 One of Europe’s most highly regarded AD Carries will miss the next League Championship Series (LCS) split.

Konstantinos “Forg1ven” Tzortziou-Napoleon announced on Facebook today that he will not be participating in the 2016 LCS summer split, regardless of the outcome of his deferment from the Greek military. The announcement is sure to disappoint many of his fans, who hoped to see him play at the 2016 League of Legends World Championships. Forg1ven, who played for H2K Gaming during the spring split, is regarded as one of Europe’s most prolific AD Carries and was the KDA leader for his team throughout the split.

In February, Forg1ven gave an emotional interview, stating that he had been called to serve in the Greek army and expressing frustration that he may skip the 2016 LCS summer split and the World Championships.

Greeks aged between 19 and 45 are required to serve nine months of military service. This applies to all individuals that the Greek government regards as Greek—even if the individual has no personal ties to Greece or the Greek government. Nine months is an extremely long time in League of Legends terms and many in the League community were worried that Forg1ven would not be able recover from such an extended break.

H2K was able to obtain a deferment for Forg1ven until the end of the spring playoffs and were tipped as one of the favorite teams to win the split, coming off a strong second place finish in the regular split. They were defeated by Origen in the semifinals and Fnatic in the third place match.

Speaking to theScore esports, Forg1ven stated that he knew the call for military service would be coming eventually. “I always knew that I was kind of on a clock in my career.”

He just didn’t expect it to happen so soon.