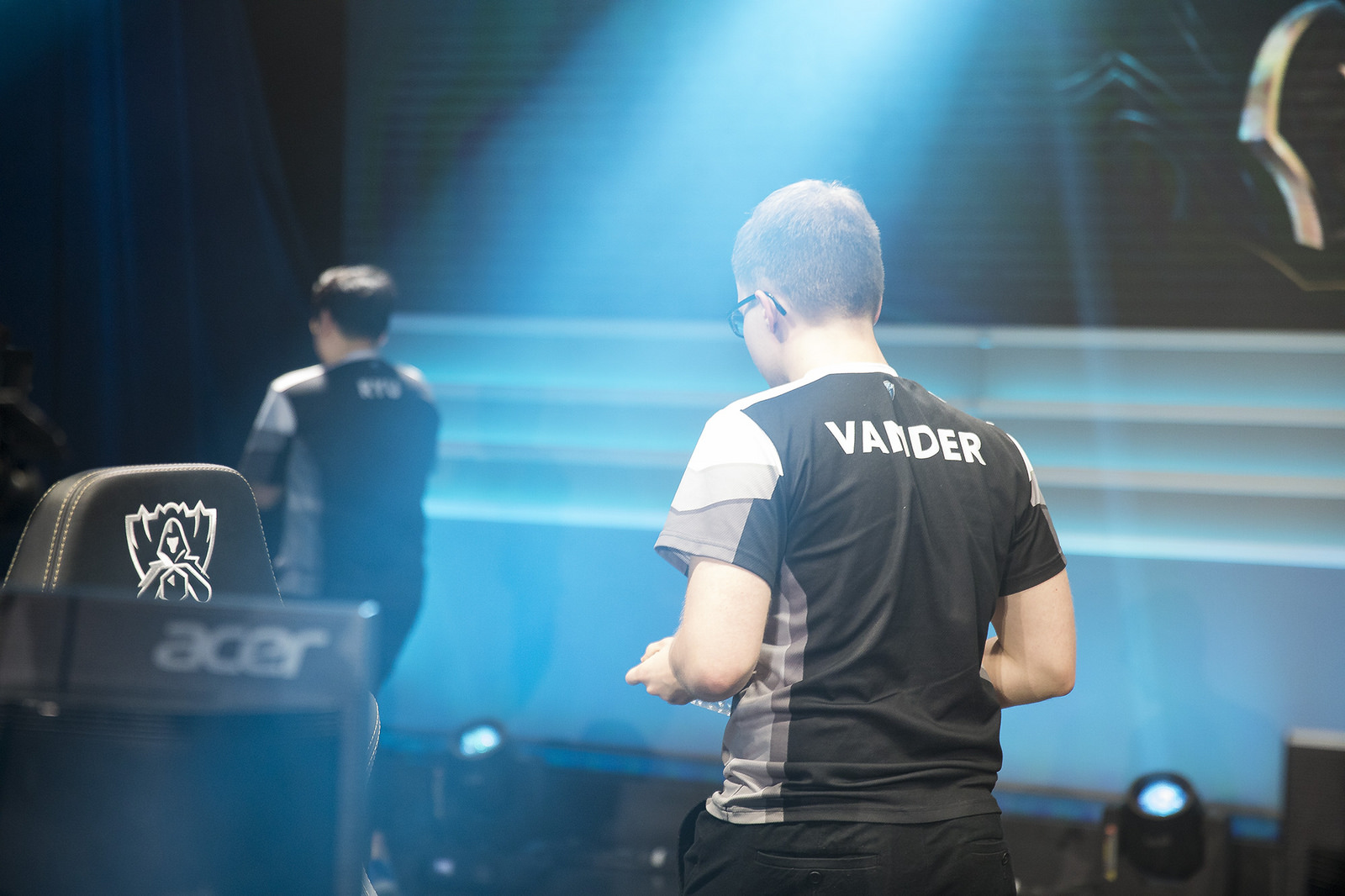 The best-performing non-Korean team at the 2016 League of Legends World Championship is down to three players with only a few weeks remaining of the competitive offseason.

H2K Gaming’s star support Oskar “VandeR” Bogdan is no longer a player on the team’s active roster, making him the third player to depart the lineup since its campaign at the 2016 League World Championship. Aside from the support player, AD carry Konstantinos “FORG1VEN” Tzortziou and mid laner Yoo “Ryu” Sang-ook have also departed from the squad during the League offseason.

The departure comes just two months after H2K succeeded in reaching the Worlds semifinals. Having gone on an absolute tear through their group, the H2K roster successfully dismantled the Ukrainian underdogs Albus NoX Luna in a very one-sided 3-0 victory. Unfortunately for H2K, their journey ended in the following round, as they were defeated by eventual finalists Samsung Galaxy 3-0 in the semifinals.

VandeR, alongside current H2K jungler Marcin “Jankos” Jankowski, joined H2K on Dec. 8, 2015 after spending nearly two years on Team ROCCAT. The duo came to be extremely feared in the European League Championship Series, with Jankos earning himself the moniker of the “first blood king” due to his tendency of always getting the first kill of the game. With VandeR’s departure, the duo is separated for the first time since late 2013, bringing an end to nearly four years’ worth of teamwork between the two players.

The H2K organization stressed that it’s helping VandeR find a new team ahead of the 2017 season.