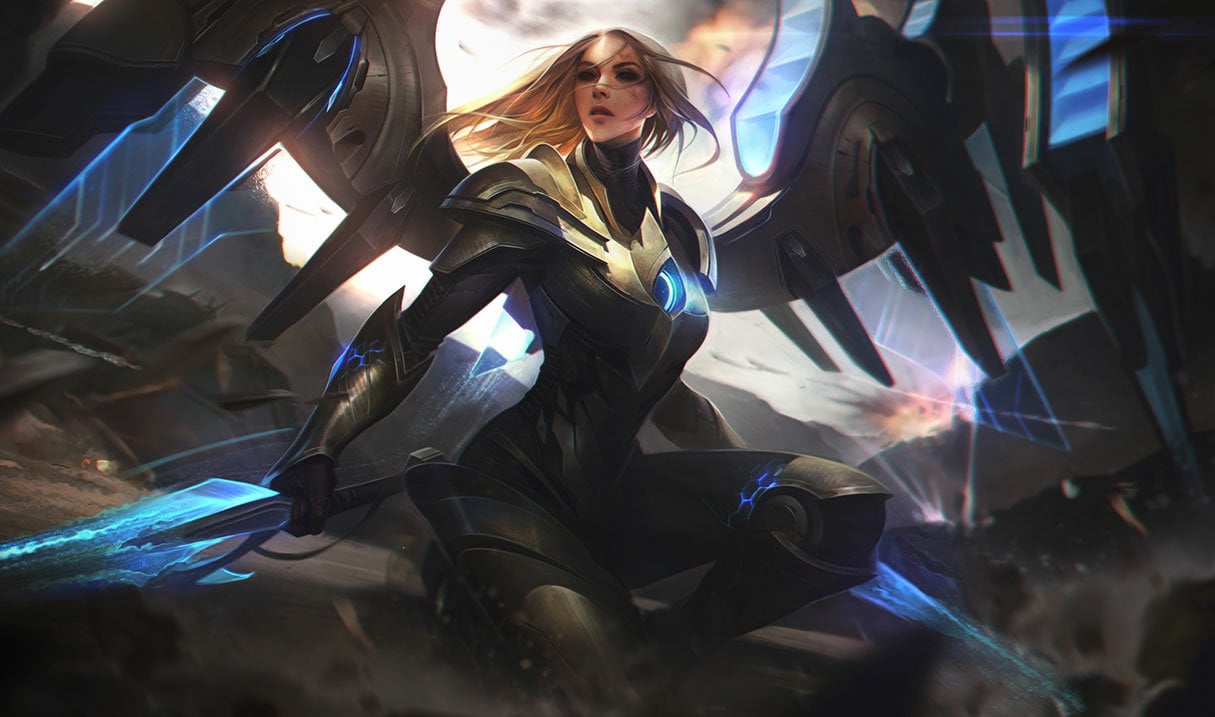 Two early-season nerf recipients are getting some of their power back in Riot’s next set of balance changes.

The biggest focus, according to League of Legends gameplay design director Mark Yetter, is the upcoming jungle changes, but there are some formerly prominent items getting a little love in Patch 11.10.

Continuing a trend of reducing the seeming omnipresence of movement speed being just a little too strong, Riot will nerf the Phase Rush rune in the upcoming patch. Junglers like Udyr and Graves took the rune almost exclusively, and even control mages like Orianna selected the rune for that extra bit of mobility that could be used from laning to teamfighting.

Riot has been giving AP bruisers and their items small power nudges for a few patches in a row now, and Riftmaker is next in line for a buff in that camp.

Kennen, Vladimir, and Ekko are champions that would fall into that category, but Hextech Protobelt-01 is the near-automatic choice for them. Mordekaiser and Kayle, for example, would benefit greatly from any increase to its defining stats of AP and omnivamp. The latter would also benefit from whatever buffs Guinsoo’s Rageblade gets. Perhaps in anticipation of more magic damage dealers seeing play, Abyssal Mask is also slated to get a buff.

No items have been targeted for nerfs as of writing, but the changes are tentative and more specifics should be released on Tuesday, according to Yetter.

Patch 11.10 is set to go live on Wednesday, May 12, according to the official League patch schedule.