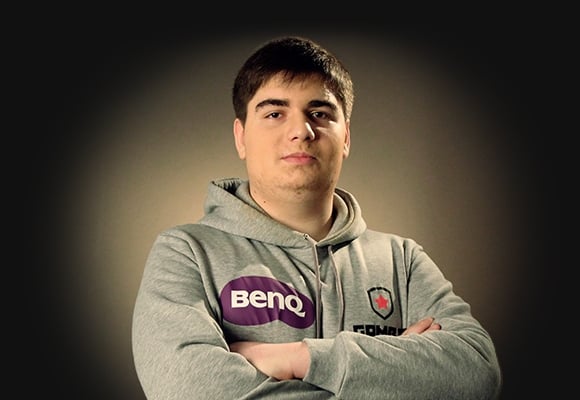 Over the course of this season, I’ve become friendly with Gambit’s support player Edward. A few days ago, we did a text interview together!

Question: Hi Edward, thanks for doing this interview! I wanted to begin by asking what you thought of your own season as an individual player. What do you think were your biggest strengths and weaknesses?