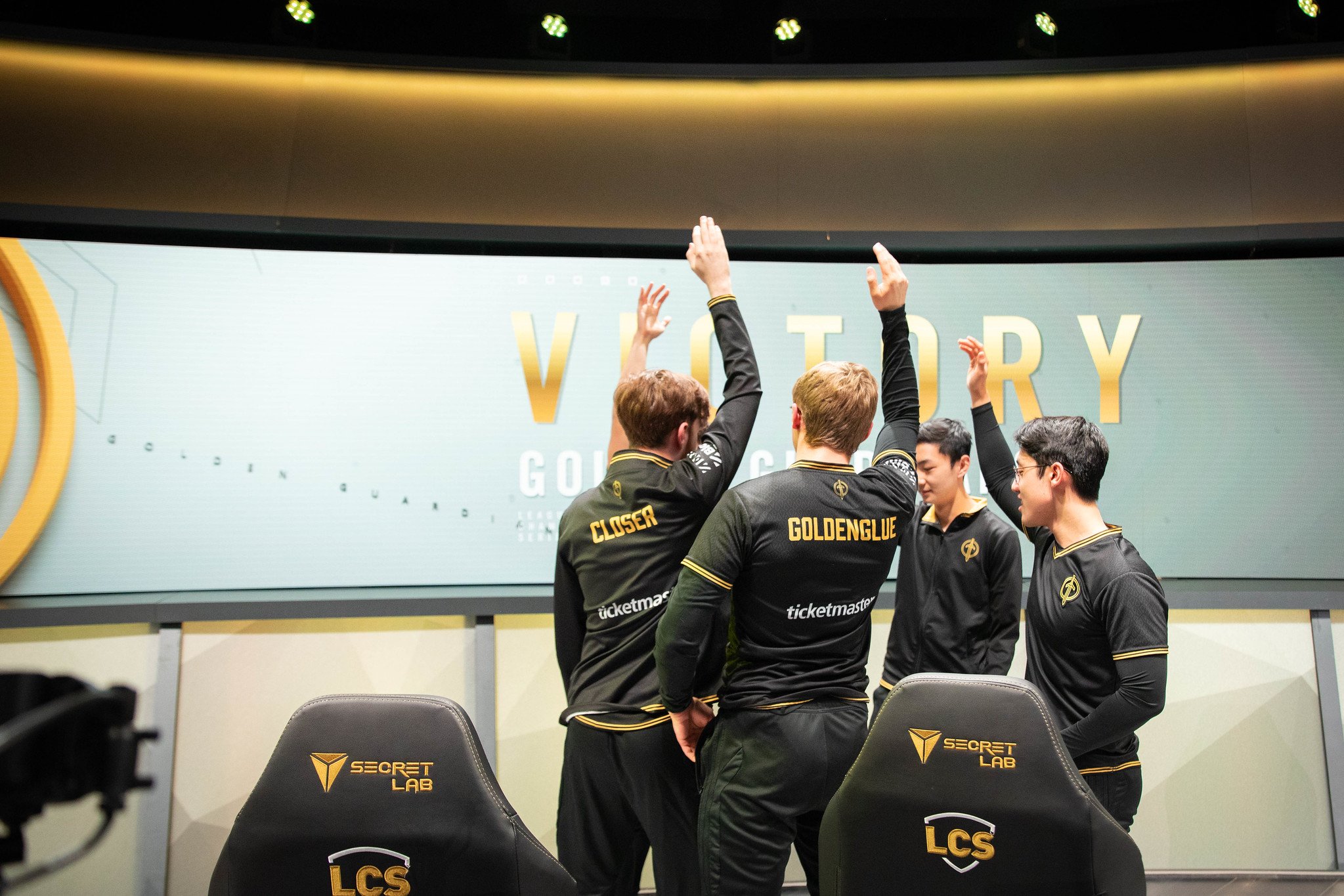 Six weeks into the 2020 LCS Spring Split, Golden Guardians is shaking up its roster by moving support Choi “Huhi” Jae-hyun to the starting lineup to replace Yuri “Keith” Jew.

The LCS has been rough to watch over this past month, with multiple teams still tied for sixth and third through the halfway point of the season. The Guardians are one of those poor folk stuck in the middle of the pack, sporting a 5-7 record along with three other teams: Evil Geniuses, Dignitas, and 100 Thieves.

Their play has been up and down so far—they have mostly won against middling teams in the standings, but they also have a surprising win against Team Liquid back from week three. Still, there are plenty of issues that need to be addressed before they can get back into the win column.

And according to the coaching staff, team communication was a big issue that needed solving. Huhi is a league veteran and has plenty of experience that could help Guardians’ younger players, including Victor “FBI” Huang and Can “Closer” Çelik.

Stats-wise, Golden Guardians have a lot of work to do. The roster has the lowest KDA of any LCS team, and they don’t play well from behind. Their macro and decision making might get a boost from Huhi’s addition, but it’ll take plenty of effort to turn the team around.

Catch Huhi’s 2020 debut when the team takes on Dignitas and Cloud9 this Saturday.