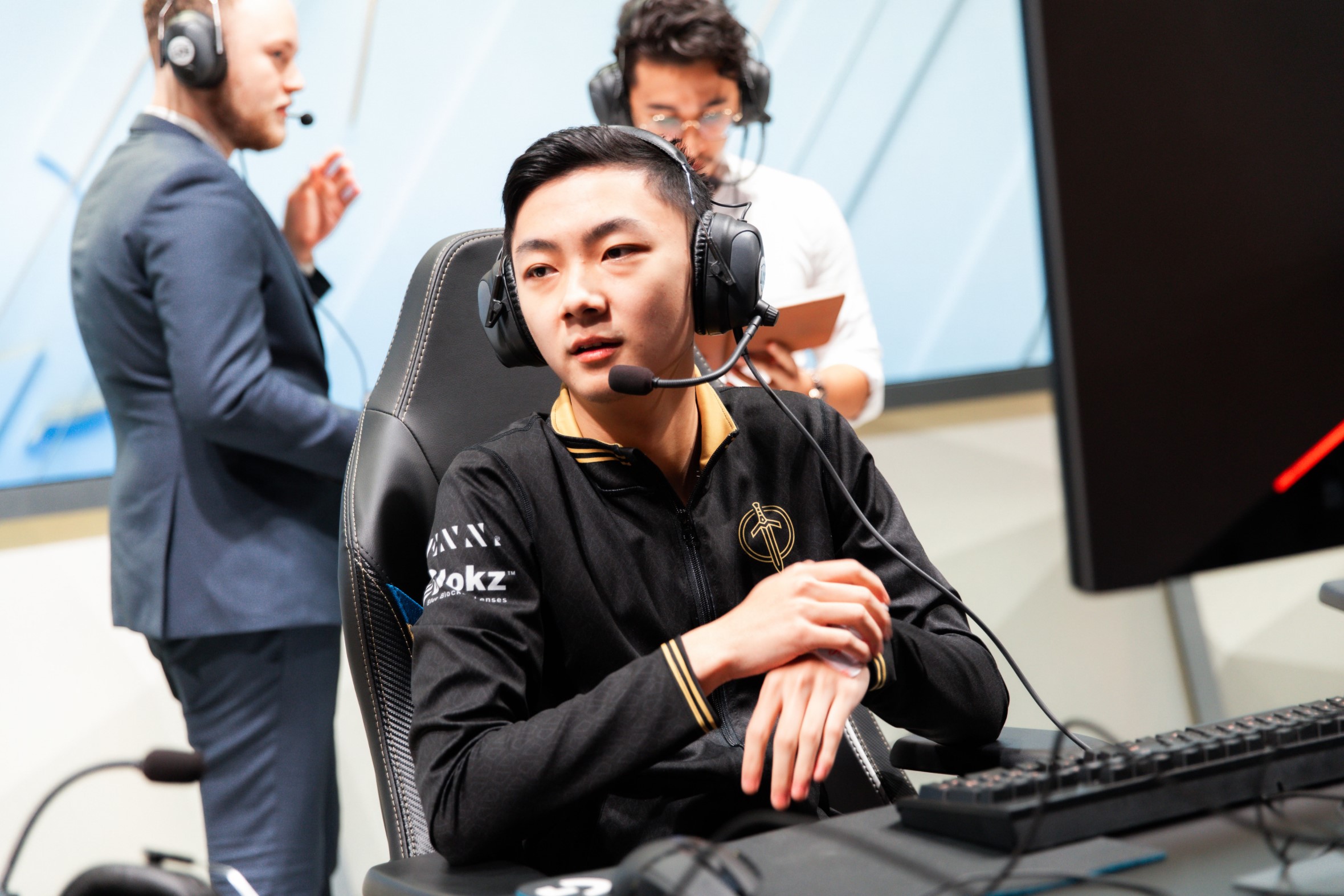 Golden Guardians has announced it is releasing every player from its LCS roster ahead of the 2021 LCS season.

The release of all five players—Hauntzer, Closer, Damonte, FBI, and Huhi—is effective immediately, meaning each former member of the GGS starting lineup is now eligible for free agency.

After a season that saw Golden Guardians nurture a strong combination of veteran talent and young players with high ceilings, this move is certainly a surprise. To say the organization is headed in a vastly different direction would be an incredible understatement, as Golden Guardians will field an entirely new roster next season.

Many of the players’ fates still remain undecided at this point in the offseason, but it was reported earlier in the week that Closer and FBI, at the very least, are in the process of having their respective contracts being bought out by 100 Thieves.

Standout players like the aforementioned Closer and FBI ushered in a new wave of LCS talent last season, helping Golden Guardians complete one of the most successful splits in its young history. Just this past summer, the team finished fifth in the LCS playoffs after years of being near the bottom of the league. Now, the organization is set to completely build its roster from scratch heading into 2021.