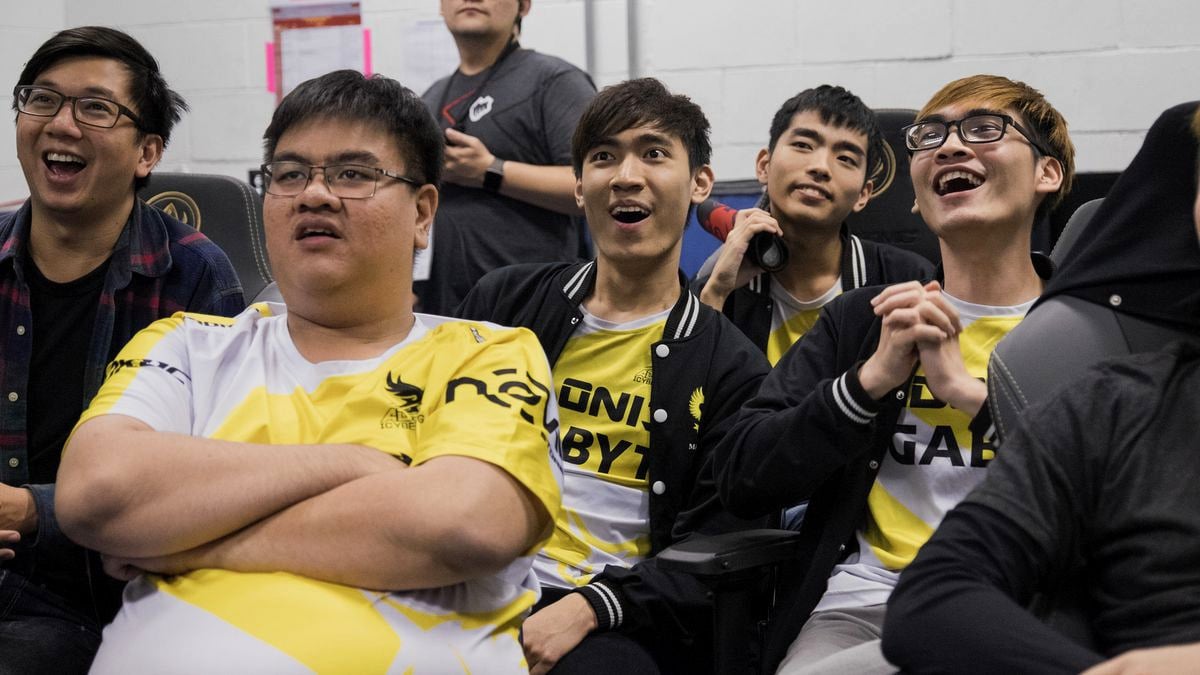 The Gigabyte Marines quickly became the darlings of the 2017 Mid-Season Invitational.

It was a long, hard journey for the Marines to make the trip from Vietnam to Brazil. After a great showing in the group portion of the play-in stage, the Marines were expected to quickly bow out to the North American champions, TSM. Instead, the marines took the first two games in that series, putting TSM on the brink. Only a furious comeback from the North American side prevented Gigabyte Marines from entering the main event.

A victory in the next match against SuperMassive secured the Marines a spot in the MSI Main Event. Once there, victories over G2, Team WE, and TSM gave fans something to cheer for. Đỗ “Levi” Duy Khánh was playing like one of the best junglers in the tournament and support Trần “Archie” Minh Nhựt was doing amazing things on Bard. Even top laner Phan “Stark” Công Minh overcame a lack of competitive experience and subpar equipment to stop him.

The team participated in some of the most exciting MSI games, and even in blowout losses, they gave us incredible highlights. Right before boarding the plane back to Vietnam, they gave their fans one last glimpse into the team by hosting an AMA from the airport.

Several fan questions went to Stark. After all, he went from solo queue to playing against some of the best top laners in the world in just a few months. It was a big adjustment. “Everything is so different,” Stark said. “I learned that if I ever made the smallest mistake in lane, I will be punished so hard.” Despite the disappointment of not advancing past the group stage, Stark didn’t sound disappointed. “I feel anxious but happy at the same time,” he said. “Because I get to learn from the best.” And he will upgrade his mouseas soon: “I’ll do it when I earn enough money.”

Some of the best player answers were given by Levi. He gave a measured response to a question about his preference for Graves in the jungle: “Graves is much faster to clear the jungle and his W can be considered CC.” But then, Levi revealed what really drove the pick: “Above all, Graves has his cigar.” With their success and play style, the team earned a lot of fans, and Levi said that they “have never experienced this much support before. I was pleasantly surprised.” Levi even quipped that he received some marriage proposals after the tournament.

The team also talked about their general experience playing in Brazil against supposedly higher-level competition. But Stark and Archie noted that “Besides SKT, the team that caused the most trouble for us is ourselves.” That answer belies a lot of self-awareness for a team so new to the international stage. Throughout the event, the team “focused on [their] own performance,” leaving no time to be in awe of the competition.

North American fans posed several questions on the Marines’ opinions of TSM, a team they played seven times at MSI (five games in the play-in and two games in the group stage). Stark was complimentary of TSM top laner Kevin “Hauntzer” Yarnell, saying “Hauntzer was definitely the toughest opponent.” But they poked holes in TSM’s overall strategy. “Their play style focuses too much on top lane and mid lane, the Marines said. “So if they don’t get the advantages, they will struggle.”

The team was also asked who they thought would ultimately win MSI, and their answer was unsurprising: SKT. SKT’s players unanimously caused the Marines the most problems. When ranking the challenge of playing the Koreans on a scale of 1-10, Levi chose 11. “[The] most difficult team is SKT,” he explained. “They impressed us the most because they could match our aggression.”

Shortly after the AMA was over, the team went to board their flight back home. But they’ve garnered a legion of fans all over the world with their play in Brazil. And by virtue of their earnings a second Worlds seed for the GPL region, it’s highly likely that we’ll see this group again at Worlds later this year.