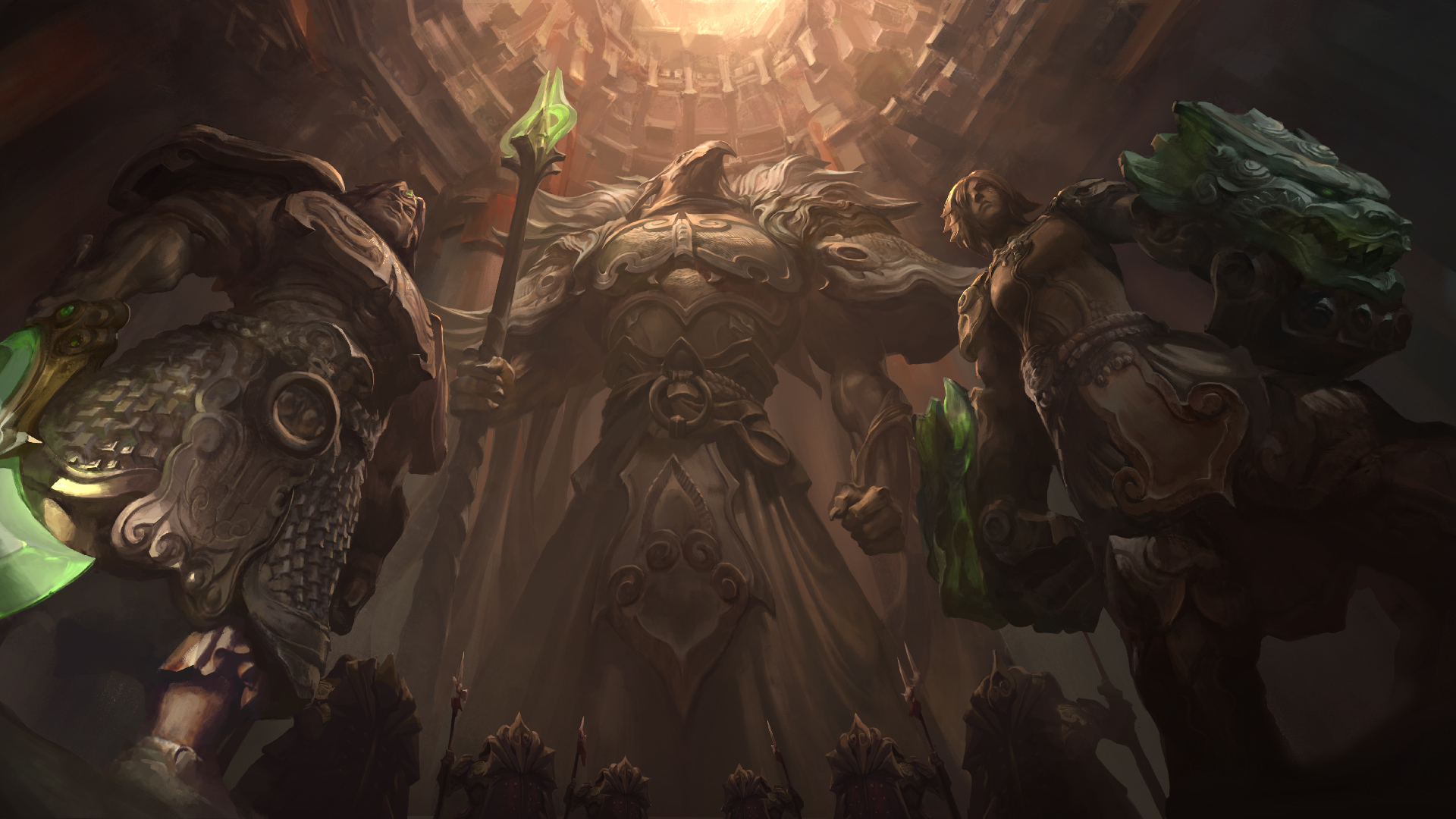 The Lunar New Year is a sacred, historic holiday that is celebrated by nations in the far east. It marks the beginning of the year based on the cycles of the moon. There’s dancing, festivals, parades, but much more importantly: A special League of Legends event. Why is that so important? Because you can get sweet new skins, of course!

The Lunar Revel Event is a yearly occurrence in League that features shiny new goodies to buy in-game. The event was announced and started today, so after you update the client, you’ll be able to take part in the festivities.

That’s right, for the small cost of going to the official Lunar Revel web page, you can claim a free Summoner Icon! The interactive home page acts as the hub for the Lunar Revel event, and you can click through the menu to see all the features. There’s even some lore tying each of this year’s Lunar Revel skins to their respective champions.

There are three skins coming out for the Lunar Revel event this year: Garen, Azir, and Vi. Each has a matching Summoner Icon available in the store. 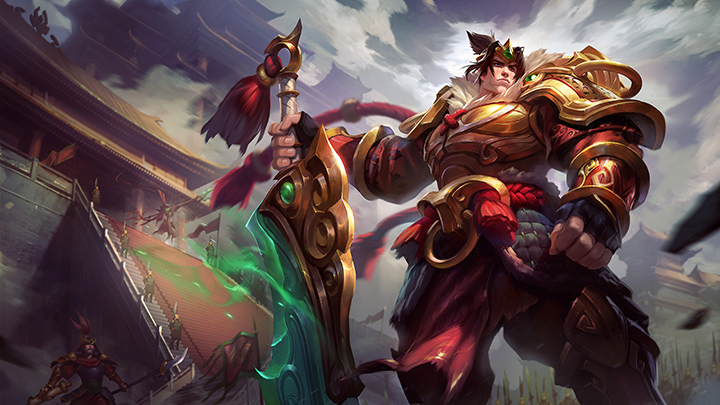 Garen’s sword and rad man-bun make this skin what it is: Awesome. When he spins to win, a green dragon swirls around him. When he ults, the giant sword that falls from the heavens… well, it’s green. 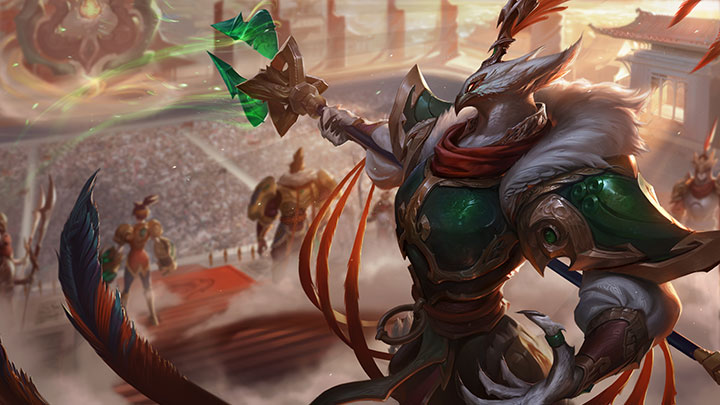 Azir seems to be more of a themed skin specific to this year, as it’s the Year of the Rooster—and Azir is as rooster-like as any League champion gets. His soldiers are also made to match his skin, sporting golden armor. 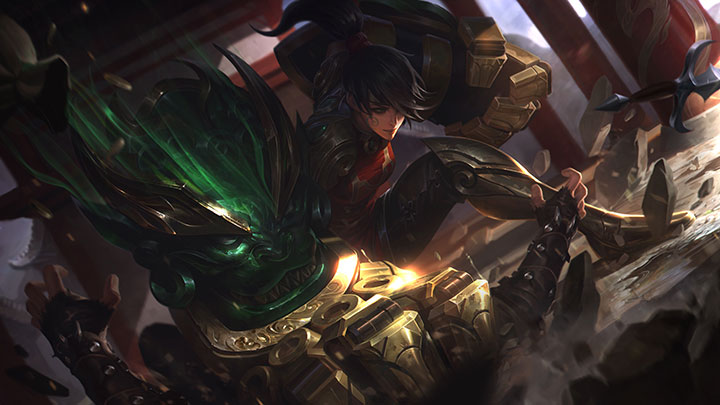 Vi’s theme is “the green demon” and when she ults, a big green dragon swirls up into the air and slams back into the ground as she does. This one’s our favorite, but mostly because it’s the only time we’re ever going to see Vi in a ponytail.

Not only are those three new skins available now, but past Lunar Revel skins and bundles are in the shop as well.

A brand new Lunar Revel crafting system will also be in the client until the end of the event. It uses the same crafting page as usual, where you open chests with keys you earn from playing games and combine shards to form skins and champions. You can buy a Revel Red Envelope for 250 RP and visit the crafting page in your client to turn it into a skin shard and one random relic.

The relics come in three types: the Pauldron Relic, the Golden Relic, and the Gauntlet Relic. Once you have all three, you can combine them into Epic Skin Shards (1350 RP skins), random skin permanents, Gemstones, or Hextech Chests and Keys.

Finally, you can visit the Lunar Revel merch store to check out some IRL event goodies. Want a shirt featuring each Chinese Zodiac with League champions instead of the usual animals? Well it’s in the merch store, as well as a collectible figurine of Lunar Revel Azir.

The event is running from now until Feb. 2, so be sure to log into the game and check it out!