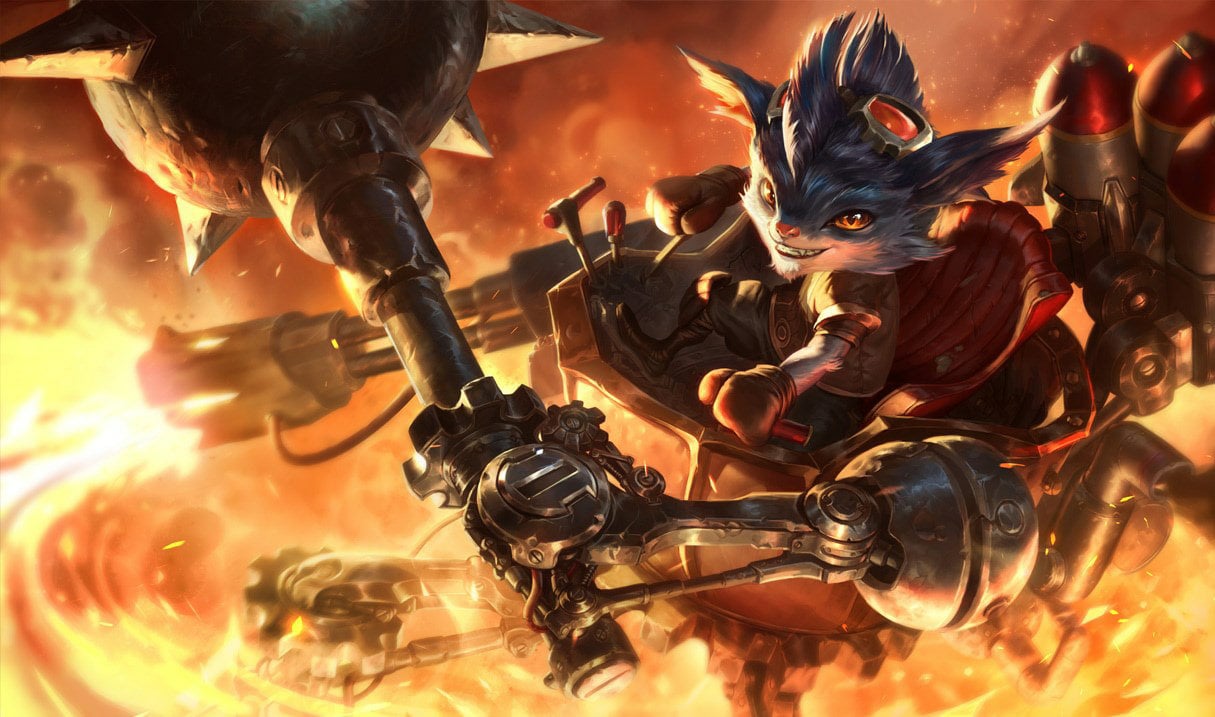 Hanwha life’s G2-inspired interpretation of the League of Legends meta has had mixed results in the 2020 LCK season.

When they took out T1 in the opening week of the split, they looked like masters of the pick and ban phase. But today, after back-to-back losses, their unorthodox approach to the game left much to be desired.

Matching up against Gen.G—one of the best teams in Korea—HLE was clearly out of their depth. They immediately put themselves in a corner when they drafted top lane Mordekaiser, jungle Karthus, mid lane Pantheon, and Braum support. From the minute the game started, they were doomed, losing out in multiple matchups, and bowing down to defeat.

Gen.G took on a standard composition with the addition of Rumble support. The pick didn’t have much impact on the series, but it did help to kick off a dominant laning phase. Kim “Life” Jeong-min picked up two kills in quick succession, taking advantage of Braum, and helping to snowball Park “Ruler” Jae-hyuk.

The second game of the series was even more of a one-sided affair. HLE were hesitant and decided on a more conventional composition. But instead of losing in the pick and ban phase, they lost to a mechanical deficit.

Life’s Sett support pick added an interesting dynamic to the game but in the end, Gwak “Bdd” Bo-seong was the deciding factor of the series. His confidence with his pocket pick Azir won the late-game team fight, carrying Gen.G to a 2-0 win.

Gen.G face off against their toughest opponents of the season when they take on the undefeated DragonX on Friday, Feb. 21.