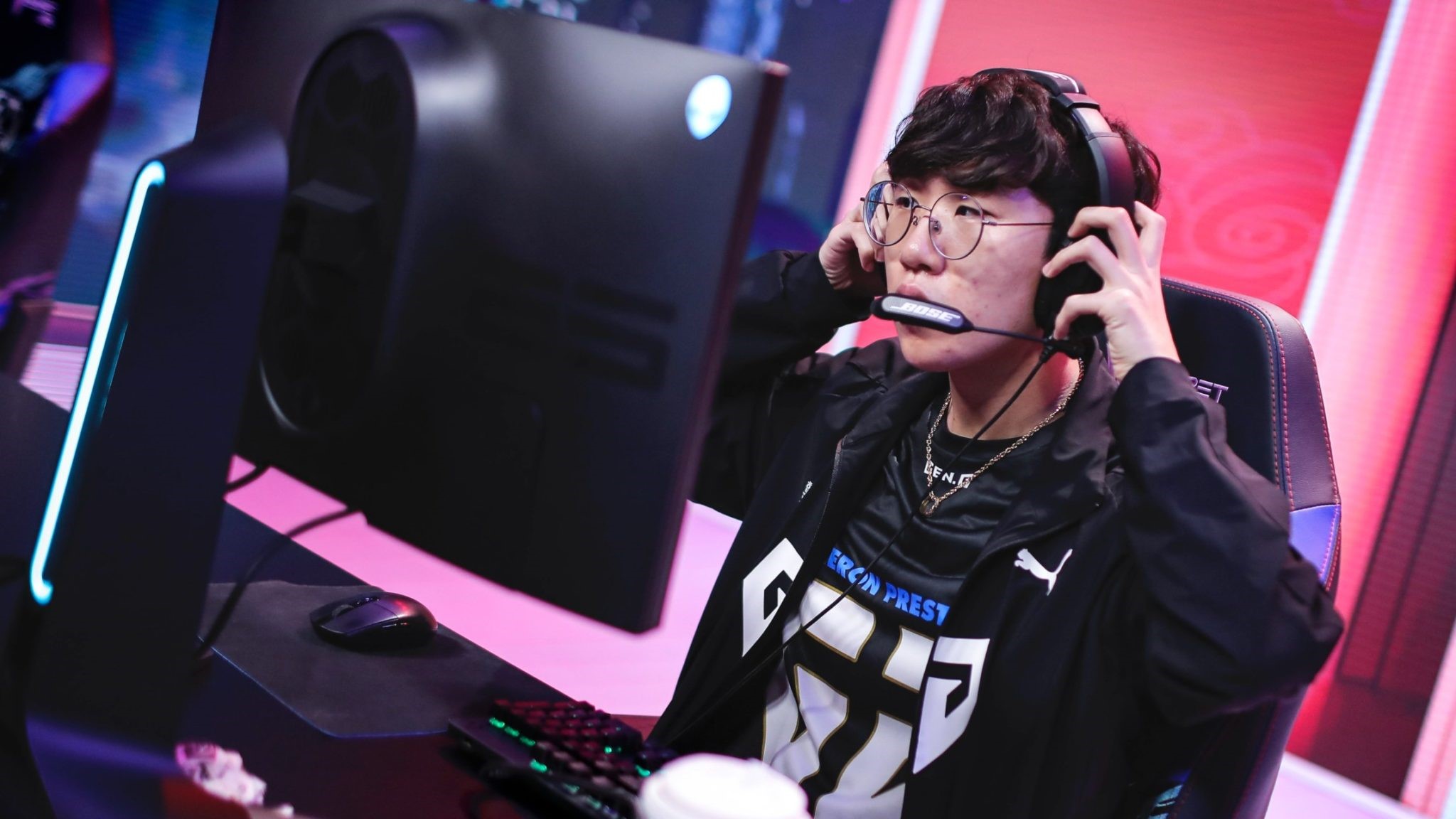 Another significant milestone has been reached by a League of Legends player from South Korea.

In Gen.G’s recent victory against Liiv SANDBOX in the 2022 LCK Summer Split, Ruler claimed his 2,000th kill in the LCK, becoming the third player after Faker and Deft to do so. In the same match, Peanut secured his 1,300th kill in the Korean competition, while Chovy reached his 400th LCK game and 200th assist.

Gen.G managed to sweep Liiv SANDBOX 2-0, despite having issues closing out both games. Ruler had a rough time in the first game, but he bounced back in the second game to boast an exceptional 15/2/1 KDA on Jinx.

Ruler began his career after joining Samsung Galaxy in 2016. In the same year, he reached the Worlds finals, but it wasn’t until the next year that he laid his hands on the Summoner’s Cup, beating SKT in the finals.

Since then, however, Ruler has failed to win another domestic competition, reaching the finals of the LCK just once in the 2020 LCK Spring Split playoffs. Nevertheless, he’s been a regular attendee of the World Championships, having played in five editions of the end-of-year tournament.