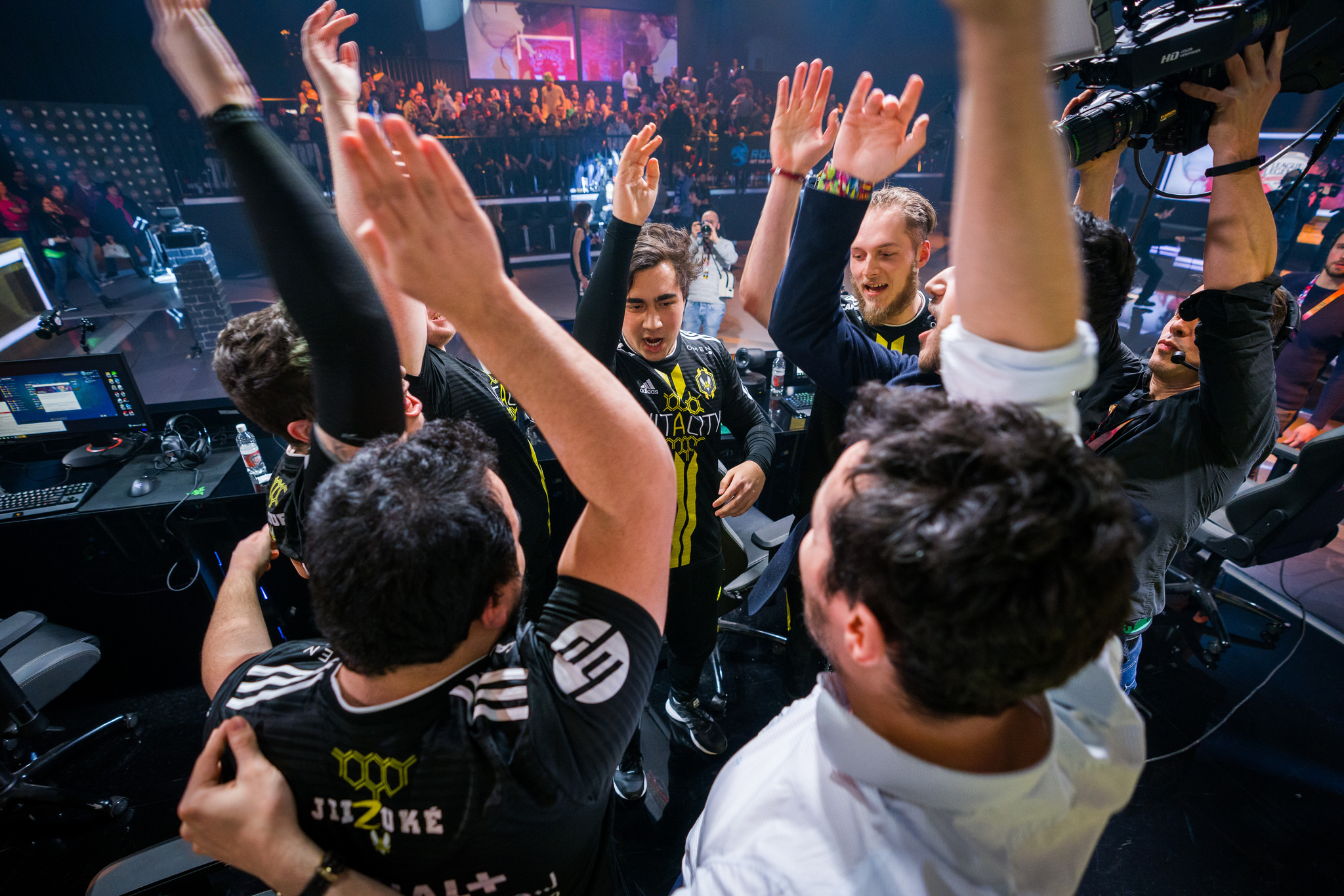 This week’s matchup between G2 Esports and Team Vitality in the European League Championship Series will show whether experience can overcome talented rookies.

While Vitality are off to a blistering start in the EU LCS, G2 have stumbled in some of their games but find themselves in a tie for second place. Both teams have new rosters, with Vitality being a team full of rookies and G2 featuring veteran talent from across Europe. The storyline of youth vs. experience will be on display most in the mid lane.

Luka “Perkz” Perković and Danielle “Jiizuke” di Mauro will take part in a battle of two of Europe’s best mid laners. Perkz is the wizened player with multiple years of experience and appearances on the Worlds stage. Jiizuke is the fresh face in Europe, competing in his first LCS split, but has quickly proven himself as a talented player. Perkz has the chance to cement himself as the best EU mid right now. Jiizuke begins his own legacy as one of EU’s great mid laners. Regardless of the skill of both Jiizuke and Perkz, the teams’ junglers will play a big role in deciding who will win the mid lane.

Both rosters play around the mid lane during the laning phase, as Erberk “Gilius” Demir and Marcin “Jankos” Jankowski apply heavy pressure to maintain vision around the lane. That pressure and vision will be an important factor in which mid laner is able to get the advantage for his team. The two organizations have a different playstyle that will impact how the junglers set up for their laners.

Vitality typically takes over in the mid game, finding their win conditions quickly from that point to close out the match. G2 dominate the early game but have struggled to take that lead and close out the match, resulting in long game times. If they do this against Vitality, they will get quickly rolled over as soon as the laning phase ends.

G2 has better synergy together due to playing more games as a roster and will get more dangerous as time goes on. Despite their momentum coming into the series, G2 will find it tough in beating down Vitality. We expect Vitality to take the game, though this match has the potential to go late and be incredibly close.

The game will take place on Friday, Feb. 16 at approximately 2 pm CT.