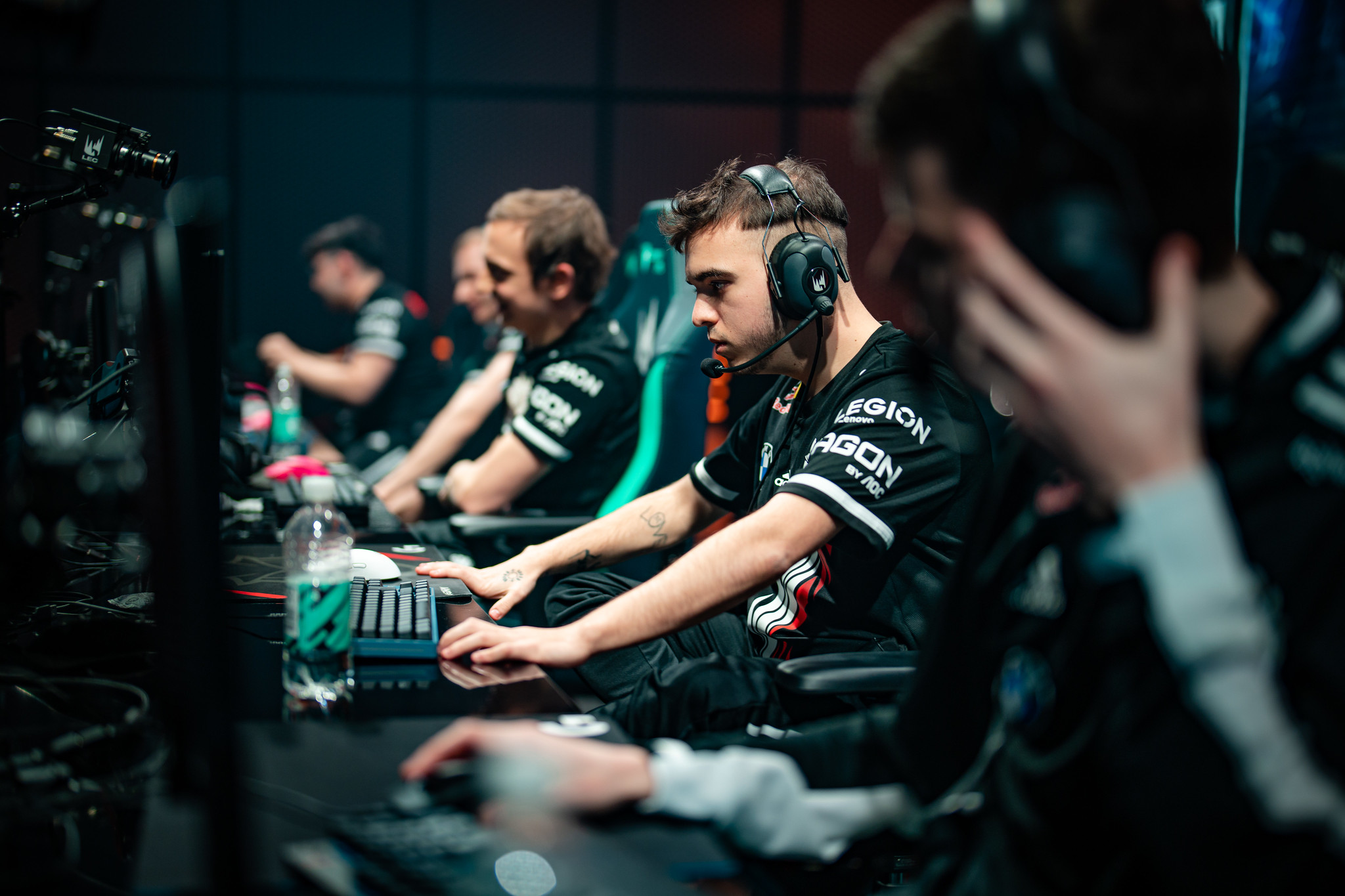 One of the most hyped League of Legends rosters in Europe has fallen short of expectations. The Team Vitality superteam have failed to reach the next round of the 2022 LEC Spring Split playoffs, courtesy of a dominant series sweep at the hands of G2 Esports today.

Throughout the split, Vitality had a ton of expectations on the shoulders of their star-studded lineup. Names like Perkz, Alphari, and Carzzy joined the team this past offseason, making them one of the best rosters on paper in the league. Fans realized, however, that they were less than the sum of their parts this spring, especially with their mid-to-late game decision-making.

G2, on the other hand, showed why they were still a dark horse to win the LEC championship. The team’s veteran star duo of Jankos and Perkz combined with the young, fiery play of Broken Blade, Flakked, and Targamas to create a perfect blend of experience and skill that could be seen in all three games of this series.

In almost every match, Vitality grabbed a significant early-game lead through some good ganks and individual play from their laners. In the third game, for example, they had a 6,200 gold lead before 25 minutes, which prompted most fans and analysts to prepare for a fourth game. But a series of horrible decisions led to Vitality overextending in multiple key moments, which allowed G2 to find favorable skirmishes and picks to help them chip away at their lead.

Eventually, G2 extended the game until Flakked had enough items on Jinx to blast away the competition. Add in a couple of clutch objective steals from Jankos and Caps, and you get an incredible comeback victory that capped off a well-played series from one of the best teams in the LEC.

In a post-game interview, Broken Blade said that G2 were forced to work on their ability to persevere through tough situations on Summoner’s Rift because throughout the regular season, they either stomped their games with ease or lost very quickly. As a result, the team was adamant about building a smarter game plan just in case things weren’t going right.

In the meantime, Vitality must go back to the drawing board after a disappointing end to their season. There’s still plenty of potential on this roster, but they need to find a way to fix their horrendous mid-to-late gameplay since it has been a backbreaker for them across this year so far.

While Vitality lick their wounds, G2 must regroup and recharge ahead of their match against Misfits on April 3.