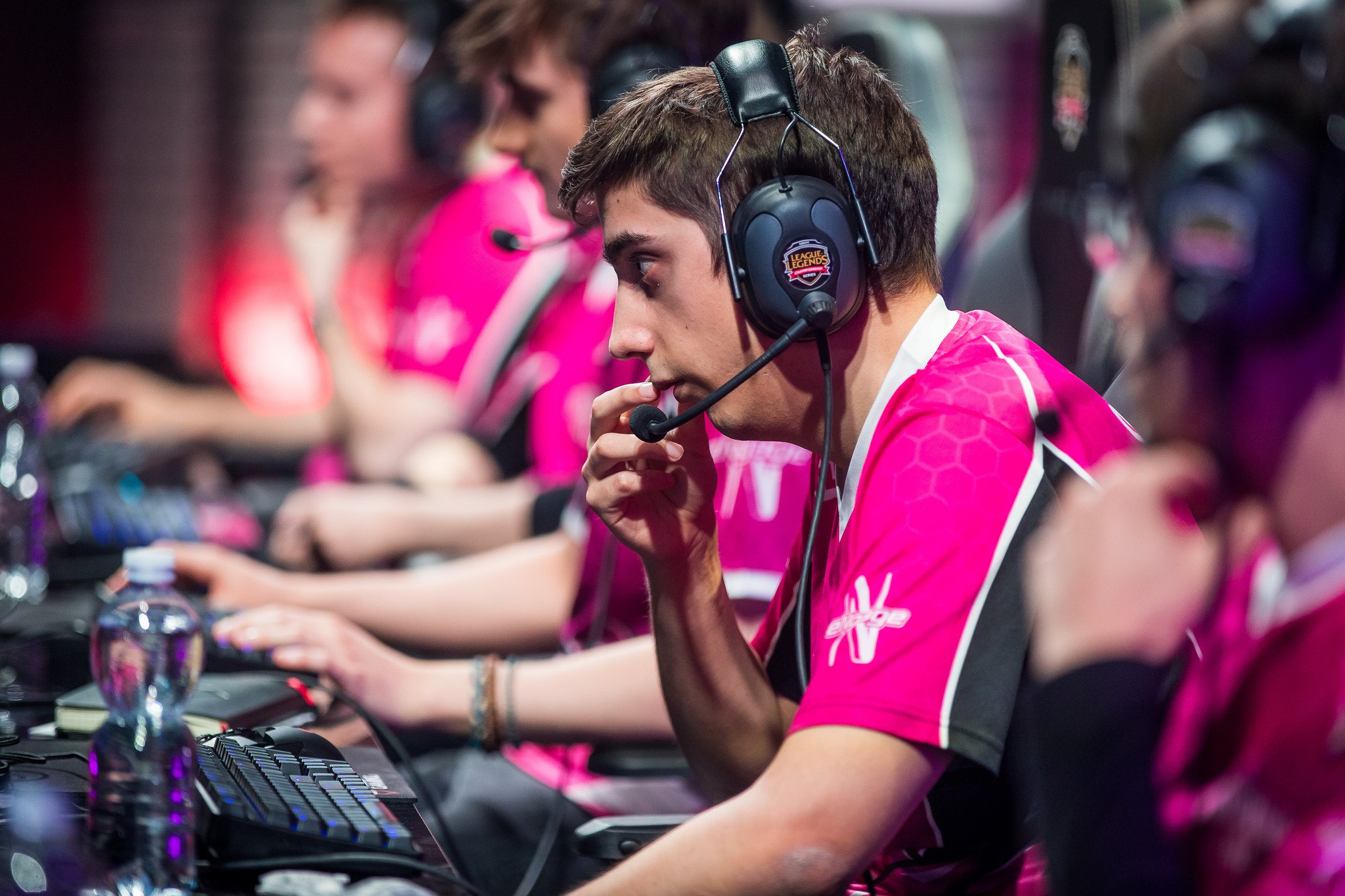 When Unicorns of Love faced G2 Esports in the 2017 Spring Finals, G2 came out on top to win their third successive EU LCS title. Now in the Summer Split, things are a bit different.

G2 are currently tied for third place in Group A, having had a rough start to their title defense. Unicorns are currently second in Group B and were looking to get their first win against G2 Esports to keep them in the running for top of the table.

Going into this game Unicorns had never won a series against G2 Esports. G2, therefore, were the overwhelming favorites to win the series.

Unicorns shocked the world by picking Hecarim in the first game, a champion that no region had picked up in the entire Summer Split. Unicorns’ jungler Andrei “Xerxe” Dragomir is known for his strange picks in the jungle, having played Rumble in his EU LCS debut, and looked to continue the trend with the ghost pony.

G2 dominated most of the early game, building up a substantial early gold lead by out-farming their opponents. It was to be expected. Unicorns had drafted a late-game team and fell off quite easily in the first few minutes of the game.

As the game progressed, Unicorns were able to bring their legendary aggressive style to life and take the lead away from G2 with a string of successful teamfights across the board.

After getting the lead, Unicorns backed off, playing a slower game than what fans have come to expect from them. Unicorns were able to sneak the Baron from under G2’s nose and use the buff to take full control of the game, closing it out moments later to take the win.

In the second game, Unicorns got off to a better start with two quick kills in the top lane in the space of 30 seconds.

G2, however, were the better team in the game. They were able to out-farm the opposition and collapse into Unicorn’s mid lane to rack up kill after kill. The Unicorns’ overly aggressive style of play hindered the team and gave G2 too many avenues to snowball a lead.

Unicorns just collapsed as the game went on and gave G2 too much of an advantage. G2 were patient, not giving Unicorns a chance to find their feet in the game and slowly closed out the win.

In the final game of the series Unicorns got an insane five-man stun at the 20-minute mark to give the team the lead. It was enough kills, however, for Unicorns to get the Baron shortly afterward.

It had been a slow game up to this point, with both teams trading kills and objectives, unwilling to invest a lot into potential team fights.

Unicorns were able to completely dominate G2 and take a commanding win. The EU LCS champions had fallen apart at the seams and allowed Unicorns the freedom of the map to do what the team pleased. This was enough to give Unicorns their first series win, ever, against G2.

Unicorns are now tied for first place with Splyce in their group, as the roster head into week five against Ninjas in Pyjamas on July 1. G2, on the other hand, is currently tied for third place with Roccat on 2-3, and could be facing the daunting prospect of missing out of the Summer Playoffs if they don’t start finding some wins soon. G2 face Mysterious Monkeys next on July 1.