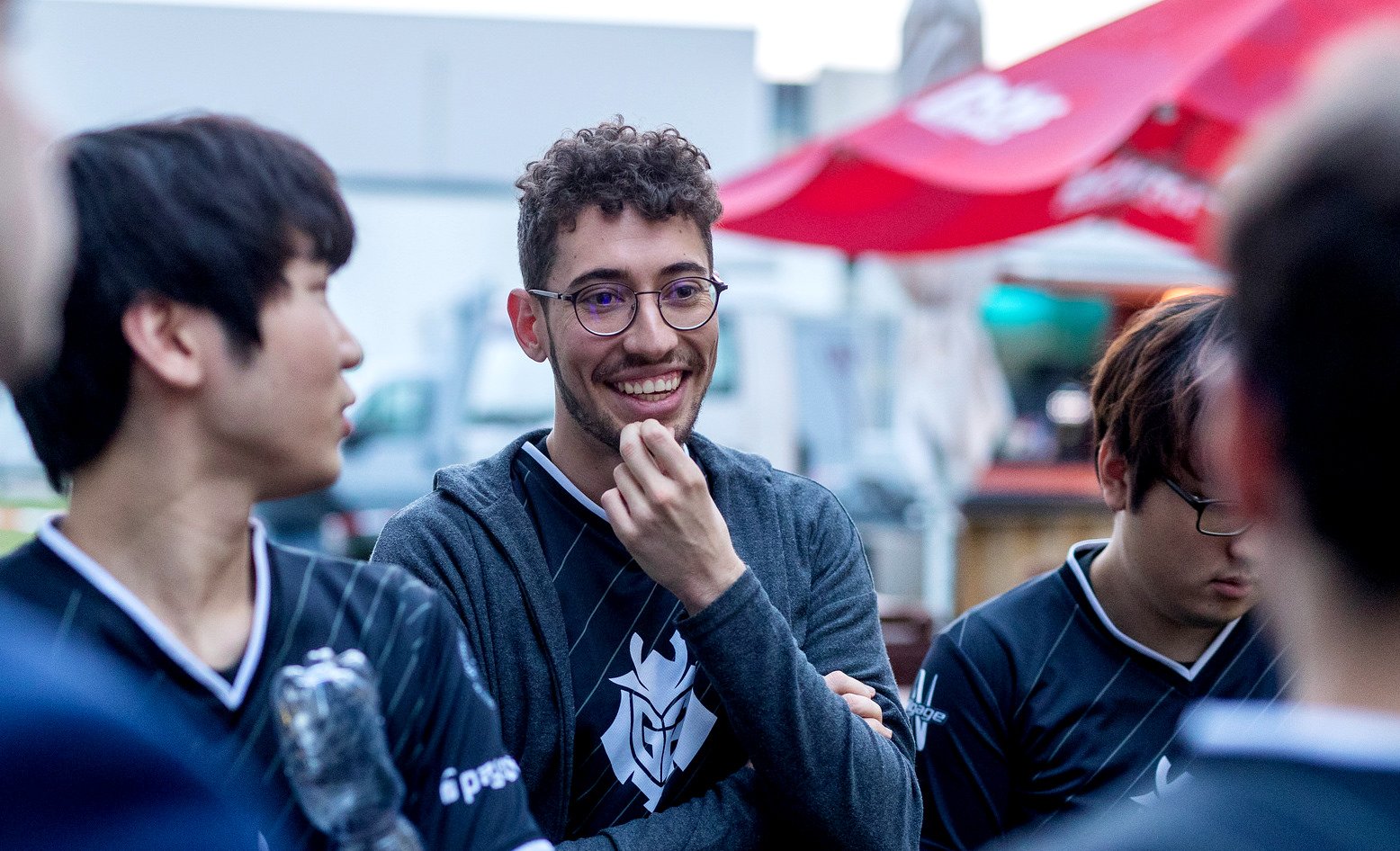 Nine weeks of grueling EU LCS action is about to culminate in one final matchup.

G2 Esports, the kings of Europe, are set to meet fan-favorites Unicorns of Love, in Hamburg on March 23 with both teams seeking the same prize—a trip to the Mid Season Invitational in Brazil on April 28.

G2’s impressive win over Fnatic after a much improved display and Unicorns of Love’s deserved victory over Misfits in the semifinals of the EU LCS Spring Split Regional Qualifiers helped the teams reach the final.

Can Unicorns cause an upset? Or Will G2 dominate and take their third win in three finals? It’ll all come down to which team communicates better on the day. At this point, you’d have G2 Esports the better chance.

Fnatic came close to beating G2 in the second game in the semifinals, but fell short and allowed G2 the chance to pick up kills and precious gold to get back into the game. If Unicorns want to have any hopes of winning, they need to dominate from the get-go and force G2 to answer their plays. Giving G2 control over the game and the drafting phase is a death sentence.

Unicorns of Love will need to capitalize on the two weakest G2 players, Dae-han “Expect” Ki and Jesper “Zven” Svenningsen, who have had lackluster displays the past few games. If Unicorns can get ahead in one or both of these lanes without trying to play a risky tactic (like Fnatic did in games two and three of the semi-finals with their lane swaps) they have a chance of snowballing a victory.

As for G2, it’s a simple case of turning up on the day and learning from their mistakes in the Fnatic match. They gave Fnatic an easy game one when they were not communicating as well as they should have. They returned to form in the next game to take the victory, playing the way you’d expect from a team that ended the spring split 13-1.

The matchup to look out for will be Luka “PerkZ” Perkovic of G2 and Fabian “Exileh” Schubert of Unicorns. Both players have volatile early games and can be punished for their overextending in lanes. Unicorns rely more on Exileh than G2 do PerkZ, so if he falls behind, Unicorns of Love might just crumble.

G2 will need to come into the final composed and give Unicorns little options to play the game that they want. They have already beat Unicorns of Love twice in the season, after all.

Unicorns of Love is a team of rookies that have been crafted into pros through meticulous time and effort. There are no big names on the roster, only stars in the making who can stake their claim on the world by dispatching G2 in Hamburg.

Control the vision and learn what G2 do best, stop Kim “Trick” Gang-Yun from dominating the jungle by having good vision on G2’s side of the jungle, and Unicorns have a chance at the title.