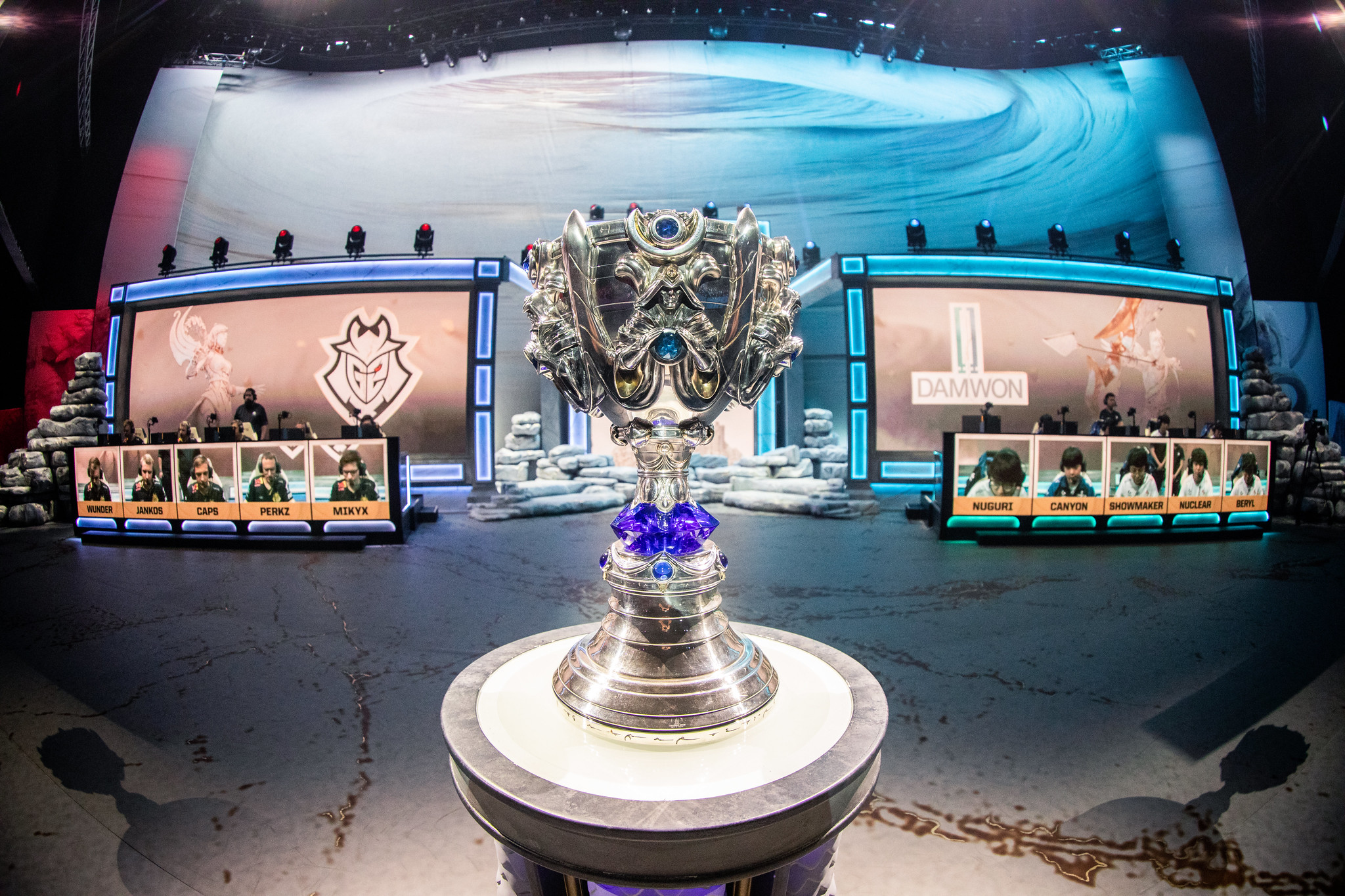 After four hard-fought games against the LCK’s DAMWON Gaming, G2 Esports has earned themselves a spot in the 2019 World Championship semifinals against Lee “Faker” Sang-hyeok and the starstudded roster of SK Telecom T1.

This series proved that sometimes, returning back to your roots can help you find the success you need—Luka “Perkz” Perković found his way back onto traditional AD carry champions, and with it, he broke out some impressive performances.

Whether it was on Xayah or Kai’Sa, Perkz helped his team snowball their lead while also becoming a powerful force that bulldozed its way through the DAMWON ranks. He ended the series with an impressive 61.3 percent kill participation percentage, and also grabbed Player of the Series honors as well.

This isn’t to take away from DAMWON’s performance, though—the Korean third seed played well, but it was G2 who constantly pushed the tempo throughout a majority of the four games. Even in the one game DAMWON won, they were extremely hesitant to push for fights when they were clearly ahead in the later stages of the match.

G2 also made some mistakes throughout the series, but they were able to compose themselves right afterward. Whether it was overextending for fights or making bad decisions around neutral objectives, the top LEC seed still has some kinks to work out of their armor before they face off against SKT.

There were many impressive mechanical moments that helped G2 shine today, too. Caps was looking great in the mid lane, and Jankos was extremely efficient in the jungle—his play would activate the side lanes from early in the match, giving G2 all the momentum they needed to win.

An explosive rematch lies ahead for League of Legends fans, with SKT coming to exact revenge on G2 for their semifinals loss at MSI 2019. You can catch all the action when these two juggernauts clash on Sunday, November 3 at 5am CT.