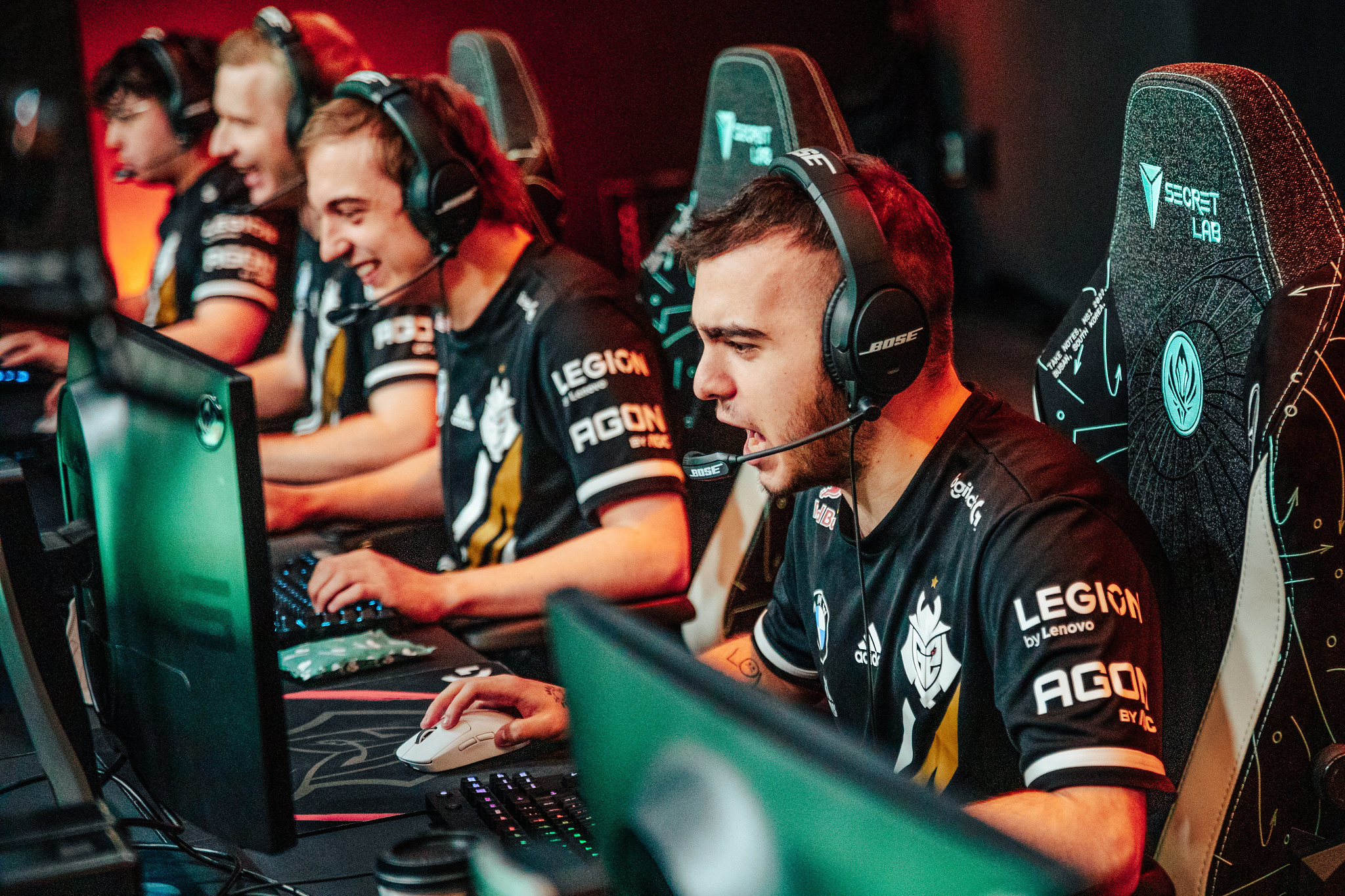 After five days of exciting League of Legends action in Busan, six of the best teams in the world are finally ready to enter the rumble stage at the 2022 Mid-Season Invitational. There were some players that stood out among the rest, including Flakked, G2 Esports’ rookie AD carry.

The 21-year-old marksman helped his team lock down a perfect run through Group C, as the LEC champions dominated both Evil Geniuses and ORDER in every match they had against each other. Flakked had a tournament-high 16.8 KDA with 39 kills, 62 assists, and only six deaths, according to Oracle’s Elixir, while piloting a variety of different champions like Zeri, Aphelios, Senna, Ezreal, Sion, and Kai’Sa.

As a whole, however, G2 had a destructive performance against their opponents. Collectively, they had the second-fewest total deaths, while racking up the second-most kills at the tournament so far. Granted, they faced off against one less team during the group stage, but they were also the only team to face off against another fellow major region team as well.

Looking ahead, G2 will finally get to face off against the other major regions, like China’s Royal Never Give Up and Korea’s powerhouse champions, T1. Both the LPL and LCK representatives bulldozed through their own respective groups, which means that three undefeated streaks are on the line when the tournament continues this coming weekend.

Flakked and Targamas, G2’s new support, will also need to study up on two of the best bottom-lane duos in the world ahead of the rumble stage. Gumayusi and Keria make up one of the most frightening pairs in the world, and Gala and Ming have won MSI before and are eyeing another trophy to add to their collection.