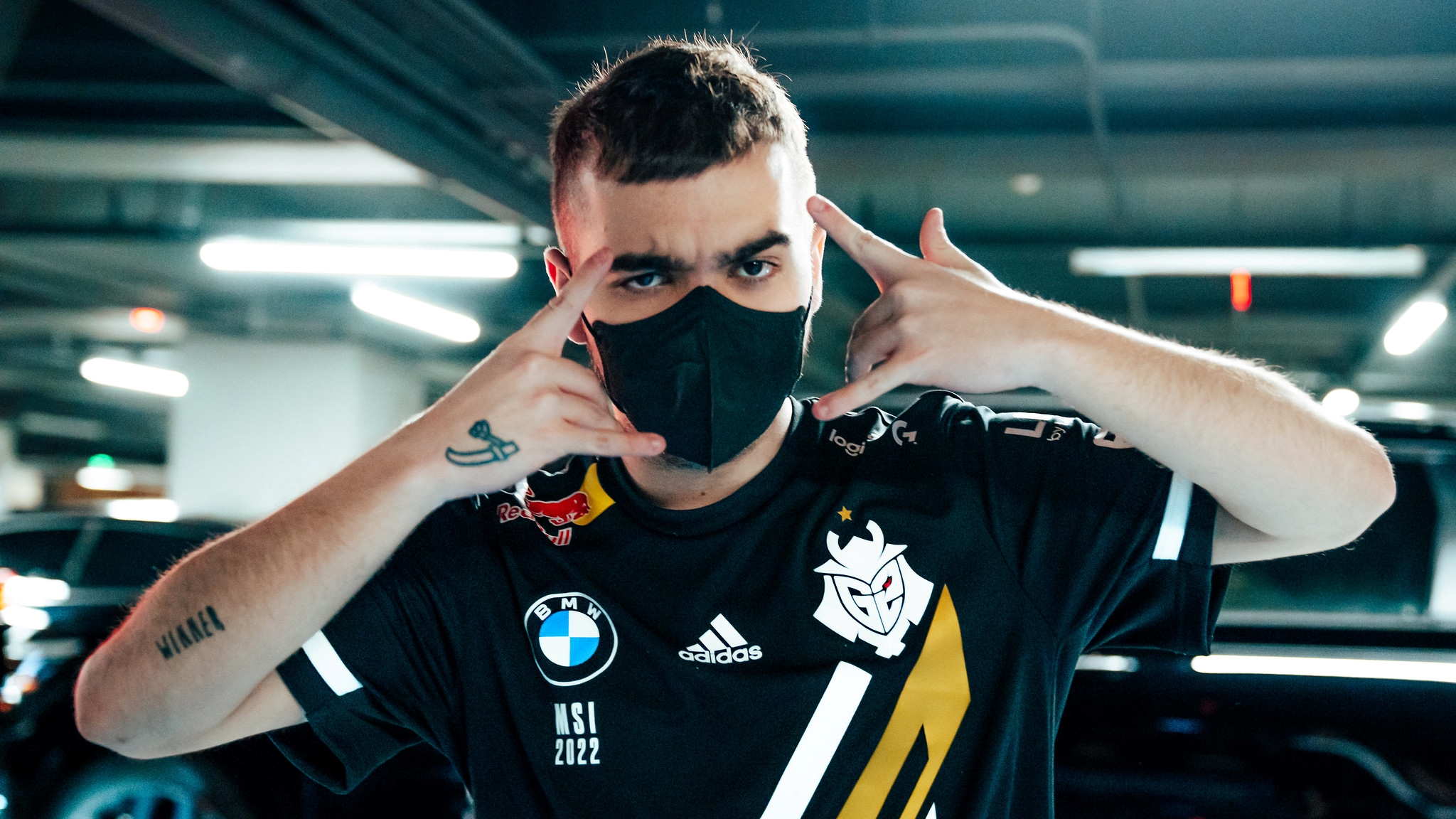 Between an unexpected Baron steal and multiple messy teamfights, the first game of MSI 2022 day two was enough to keep any League of Legends fan on the edge of their seat.

After one of the most coin-flip games so far at this year’s MSI, G2 Esports secured yet another victory over Evil Geniuses, marking their third-straight win in the group stage. The LEC representatives continue to reign at the top of Group C, while the LCS’ EG and LCO’s ORDER trail behind, hoping to grab any chance they can to advance to the rumble stage.

EG’s debut at MSI was thwarted by an impressive two-game win streak by G2, taking down ORDER right before handing the LCS their first loss of the tournament. While G2 haven’t been a team to branch too far out of the current meta, a first-pick Pyke support and surprise Anivia mid proved to be too much for the North American team, earning G2 a spot alone at the top to finish day one.

The LCS squad once more struggled to combat G2’s composition centered around map-wide roaming in today’s game. Piloting Pyke again, Targamas made an impact as soon as the laning phase began. With a few perfectly-executed skewers, Targamas handed two kills over to Flakked that allowed the rookie ADC to roll over his bot lane matchup—and even secure some solo kills for himself.

Danny, who had received immense support for his performances during the LCS Spring Playoffs, struggled to advance past this deficit. Though he had access to consistent damage as Ezreal, he was subjected to a myriad of ganks from Jankos, which continued to funnel large amounts of gold directly into Flakked.

Caps opting for a split-push effort through the bot lane ultimately led to G2 losing a crucial teamfight at the first Baron of the game. What was a near 7,000 gold lead in favor of G2 had quickly diminished to about 1,000 as EG tore down the turrets protecting G2’s Nexus. Luckily for G2, all of the resources they had poured into Flakked prevented EG from closing out the game off of a major misplay but placed great emphasis on the result of the next teamfight.

An unexpected overextension from EG in G2’s base gave the LEC representatives control of the Infernal Soul, taking the immense damage potential between BrokenBlade and Flakked to the next level, completely obliterating their opponents in mere seconds. One final advance from EG failed to take down any of their opponents, marking the end of an action-packed game that either team had the potential to emerge victorious from.

EG move on to compete against the other team in Group C, ORDER, to end their competition on day two. G2 will compete against ORDER tomorrow, where they hope to increase their win streak to four.