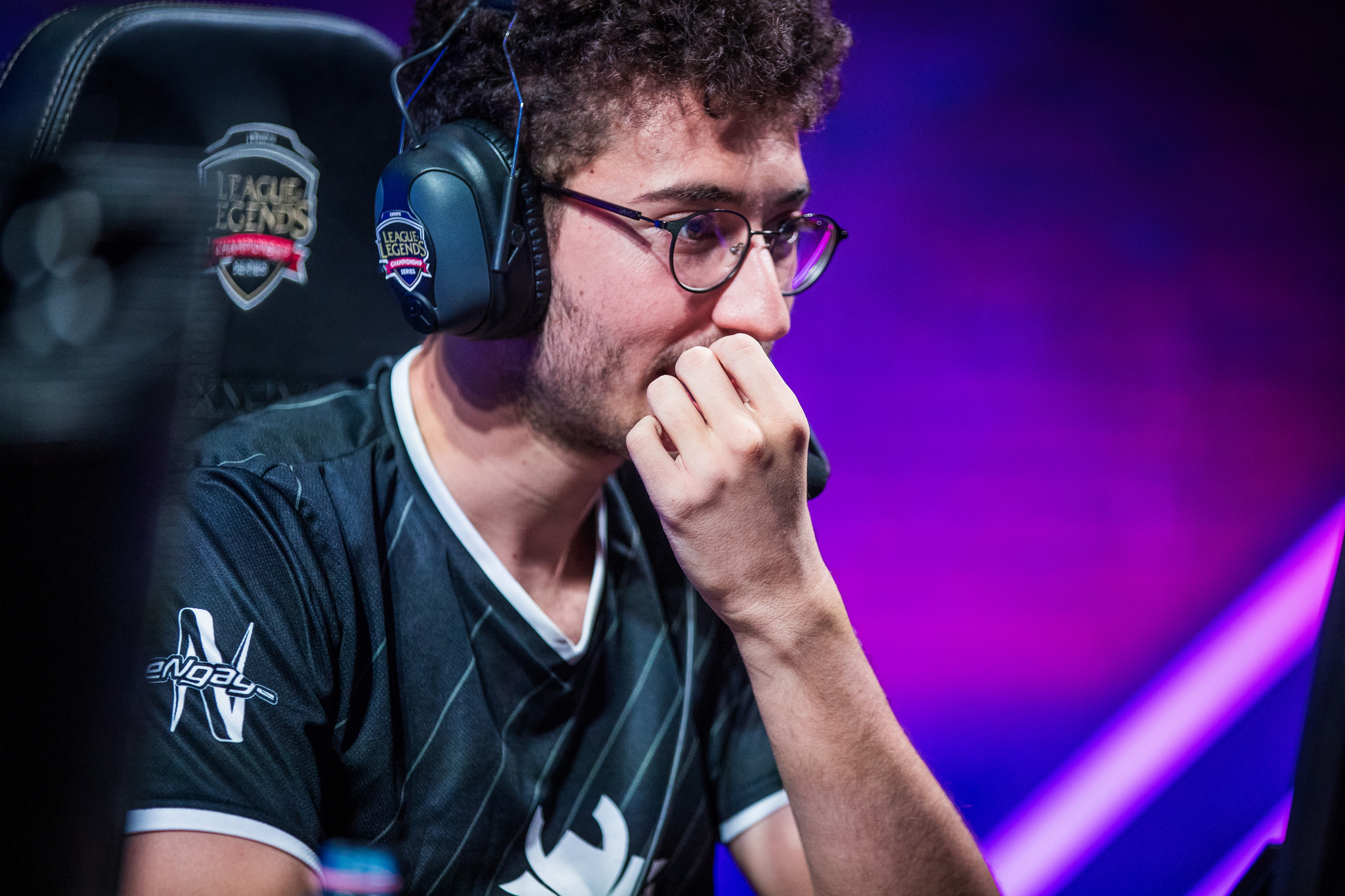 G2 Esports crushed Misfits 2-0 today in the EU LCS with a dominant performance, giving Roccat a small glimmer of hope in the quest for Summer Playoffs.

If Misfits took down the former kings of Europe, they would have all but secured their place in the EU LCS Summer Playoffs ahead of Roccat—bringing them one step closer to heading to Worlds on Sept. 28.

Misfits finished fourth in the Spring Split overall, losing to Fnatic in the Spring Finals after an impressive EU LCS debut. But after losing star jungler Lee “KaKAO” Byung-kwon, the team has struggled to return to those heights.

G2 dominated both games in the series to sweep Misfits 2-0. In the second game, G2 controlled the map and the objectives particularly well, with macro play that decimated Misfits and denied them a single tower objective.

Now all eyes will be on Roccat, who lost against the Ninjas in Pyjamas on July 29, to delay their own playoff ambitions. Roccat needs to beat Fnatic, the top team in the EU LCS right now, if they have any chance of catching up to Misfits.

A win would put them in a good position to steal Misfits’ playoffs spot at the end of the season. If Roccat find a single win from their next two games and Misfits do not, then all Roccat needs to do is beat Misfits on Aug. 12 to force a tiebreaker for the playoff spot.

G2’s win means that they now are guaranteed at least second place in Group A, but they could steal first place away from Fnatic if the team lose both of their upcoming games against Roccat and NiP.

With everything still to play for, the EU LCS just got a little bit more interesting.