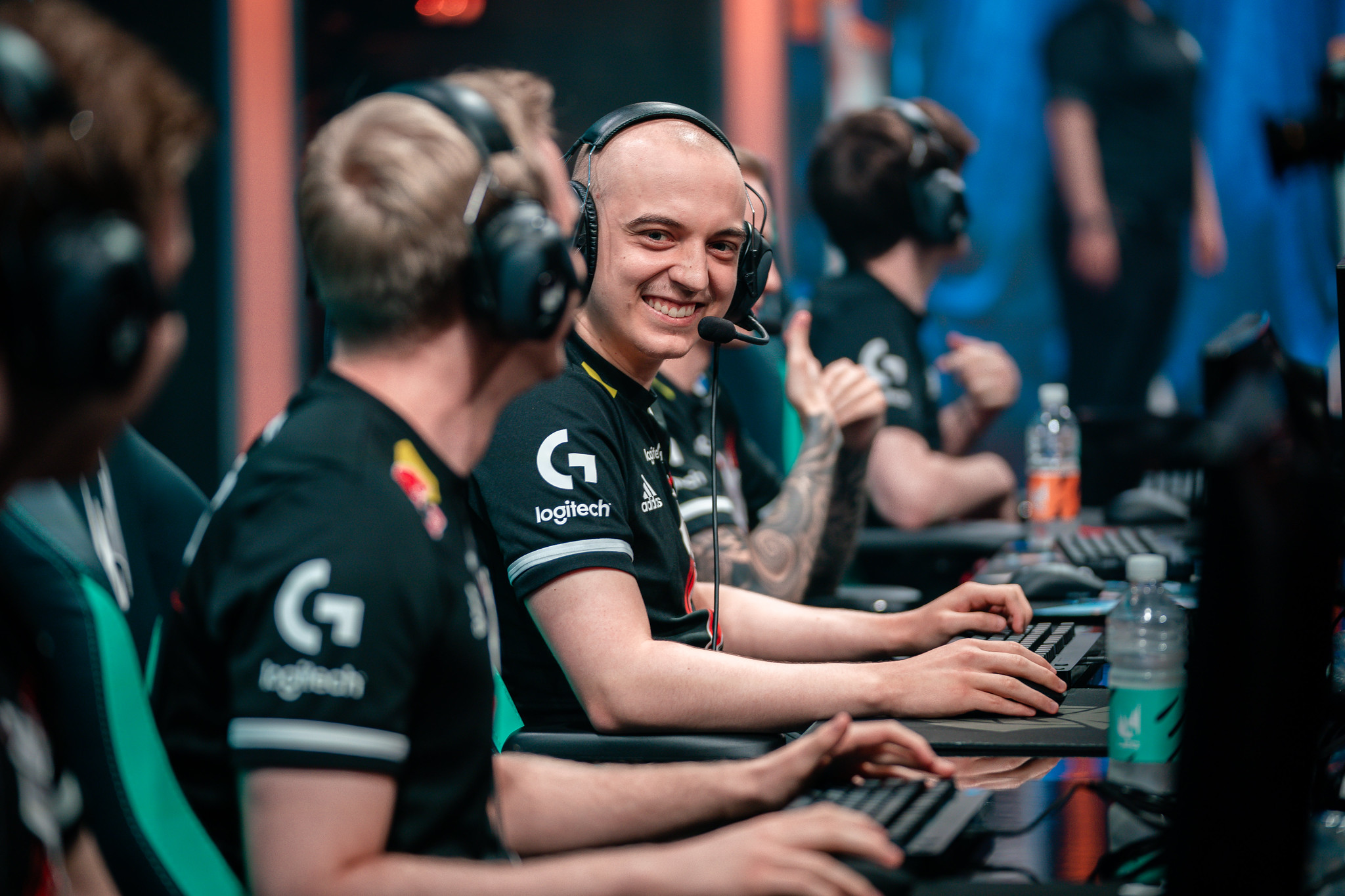 It’s a tale that many competitive League of Legends fans are familiar with. Fnatic vs. G2 Esports is one of the most well-known rivalries in League esports. And in week six of the 2021 LEC Summer Split, the two storied franchises will add another exciting episode to their saga in the match of the week.

This game will be important for both teams as the league rapidly approaches the playoffs, with only three more weekends left in the regular season. For Fnatic, they’ve found a way to flip their fortunes from the past few splits and are now sitting at the top of the standings, tied for first place in the LEC.

In 2019 and 2020, G2 were clearly the top dog in Europe around this time in the summer. But the team has struggled to find consistency throughout 2021. With losses to teams like Excel Esports, Schalke 04, and Vitality, the former kings have fallen back down to Earth and are now the fifth-best squad in the league. This isn’t the same G2 that we’ve gotten used to seeing dominate their opponents, and as a result, this could be a very different matchup with Fnatic.

The team’s superstar mid laner Caps, for example, has been having his worst career season performance over the past five weeks. The 21-year-old leads all LEC mid laners in deaths and has the lowest KDA, kill participation percentage, overall team kill share, and overall damage numbers in his role, according to Oracle’s Elixir. He hasn’t been the same source of firepower like we’ve seen before, and with all of their macro and teamfighting problems in the mid-to-late game, G2 no longer evoke the same fear that they once did during their reign over the region.

Fnatic, on the other hand, have turned a new leaf when it comes to their existence in the LEC. Last year, the team was struggling to live up to their namesake, with multiple issues stemming from their coordination as a single unit. This year, Bwipo’s jungle debut has gone quite well so far, with his aggressive style of play matching his current role a lot more than the top lane. Adam has transitioned into a talented LEC-level player and should continue to grow into his own as the season continues.

This match should ultimately be a culmination of all the hard work that these two teams have put into their game over the past year. G2 and Fnatic never fail to impress League fans whenever they clash on Summoner’s Rift.

You can catch all the action when the 2021 LEC Summer Split continues on Friday, July 16. G2 will face Fnatic at 2pm CT on July 17.