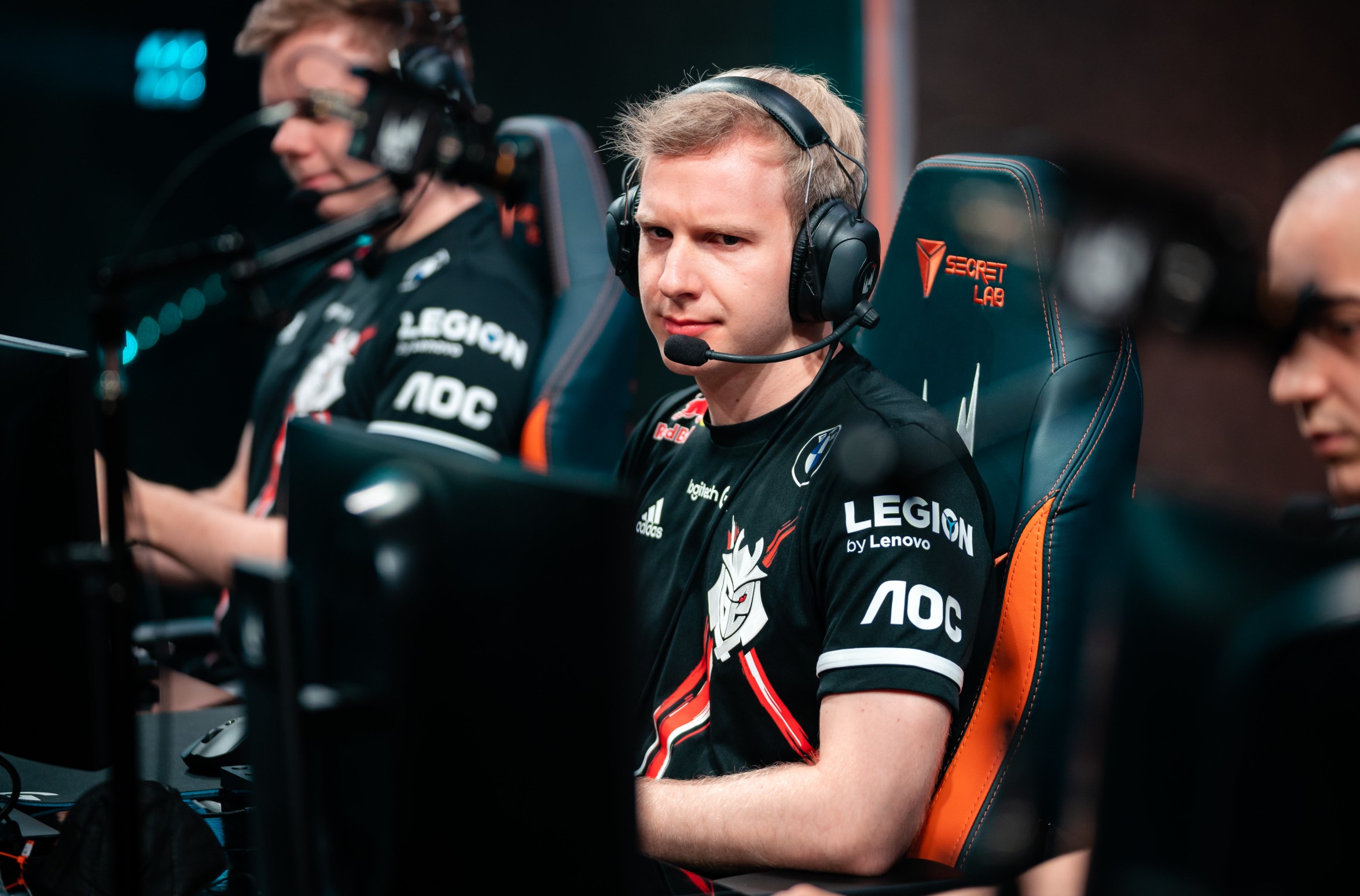 One of Europe’s most exciting League of Legends rivalries will be kicking off this weekend with a bang.

Fnatic and G2 Esports are headlining the LEC’s match of the week for the third week of the 2022 Spring Split. And although the teams don’t look exactly the same as they did in past years, the fiery competition still remains between the two storied organizations.

The last time these teams faced off, they took part in one of the most exciting playoff series of the 2021 Summer Split. Up to that point, the samurais had constantly reigned supreme in the matchup, having beaten Fnatic in three straight finals starting from the 2019 Summer Split. This time, however, fortunes were reversed as Bwipo, Adam, Hylissang, Upset, and Nisqy rose to the occasion to take out their forever foes.

This year, both teams are looking completely different, with each squad going through a drastic retooling of their rosters. Fnatic, for example, said goodbye to Adam, Bwipo, and Nisqy in exchange for players like Razork, Wunder, and Humanoid. With a collection of experienced talent in tow, Fnatic have skyrocketed to a perfect 5-0 start to the season.

On the other side of Summoner’s Rift, however, G2 fans watched as multiple stars left the team in the offseason after a disappointing year. With the loss of Rekkles, Wunder, and Mikyx, the team opted to pick up Flakked and Targamas from the European Regional Leagues, along with former Schalke 04 top laner Broken Blade. This newly forged squad will now look to bring G2 back to its glory days, but their 3-2 record shows that they still need time to build cohesion as a unit.

G2 and Fnatic never disappoint with their battles and this week’s clash should give LEC fans a good indication of how the season will go for these two legacy organizations. You can catch them in action when they jump onto the Rift on Saturday, Jan. 29 at 2pm CT.