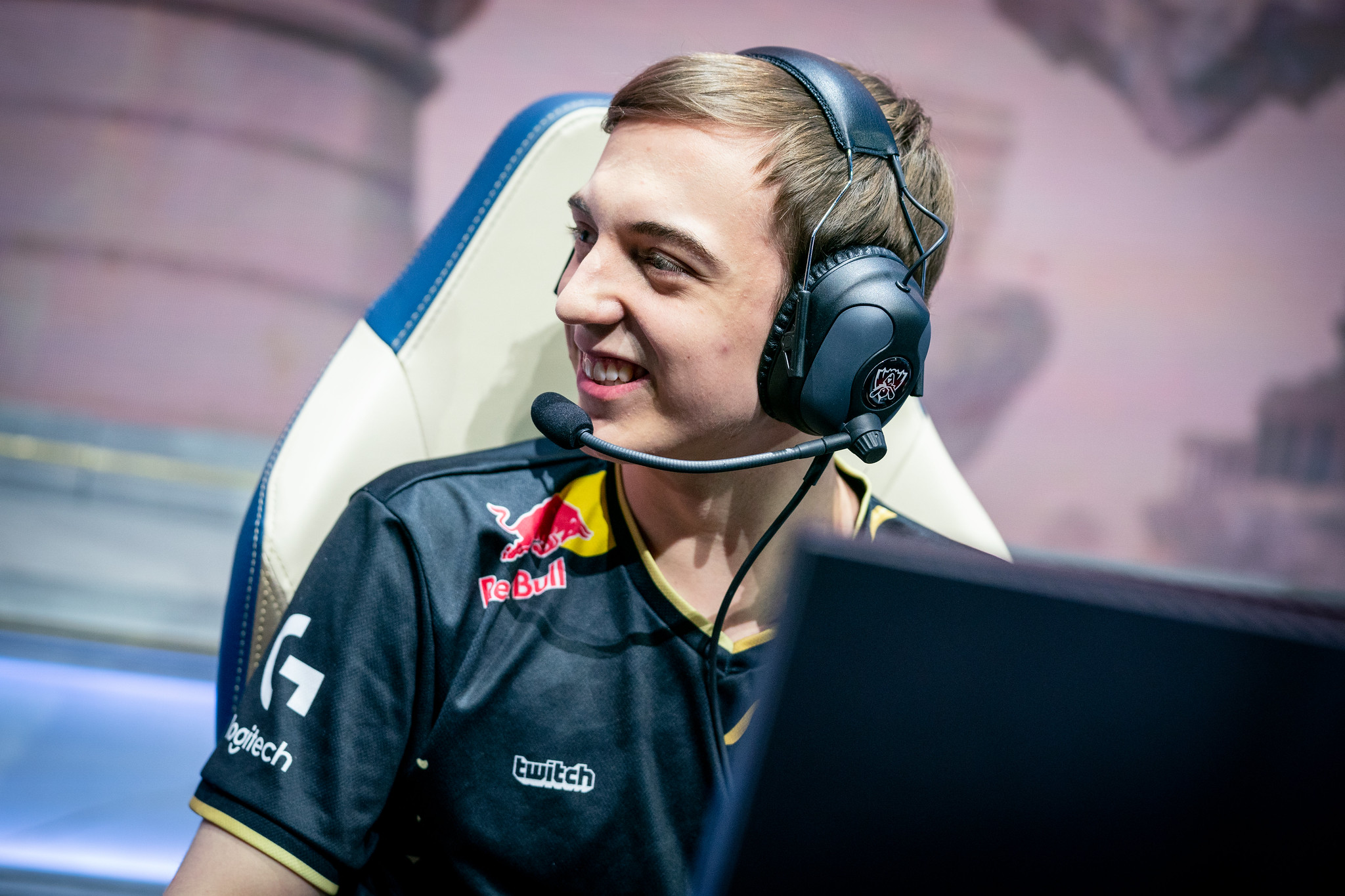 In the last five years and 11 splits, two teams have won the LEC: G2 Esports and Fnatic.

The European League of Legends powerhouses are going head-to-head once again this weekend in the LEC’s match of the week.

G2 had a poor start to the split, missing out of scrims and finishing the initial Summer Split superweek with a 1-2 record. Since then, they’ve picked up the pace and found their groove, but there are still questions to be answered.

Fnatic, on the other hand, had a promising start to the split but fell behind in week two, losing to Origen and MAD Lions in back-to-back games.

Rekkles channeled his inner Perkz last week and drafted unconventional champions in the bot lane. Instead of playing to his strengths, he played Soraka. But Fnatic’s poor results can’t be blamed solely on Rekkles. Bwipo has left much to be desired in the top lane and mid laner Nemesis has been a liability. Fnatic has been simply out of sync.

If Fnatic want to overcome G2 this weekend, they may have to go back to basics.

G2’s week one performance was clearly a blip in the timeline. Now that they’ve had to time practice and adjust to the meta, it might be tough for any team to stop them. Caps’ grand return to the mid lane could translate to another dominant season for G2, too. He didn’t live up to expectations in the bot lane but he’s thriving now that he’s back where he belongs.