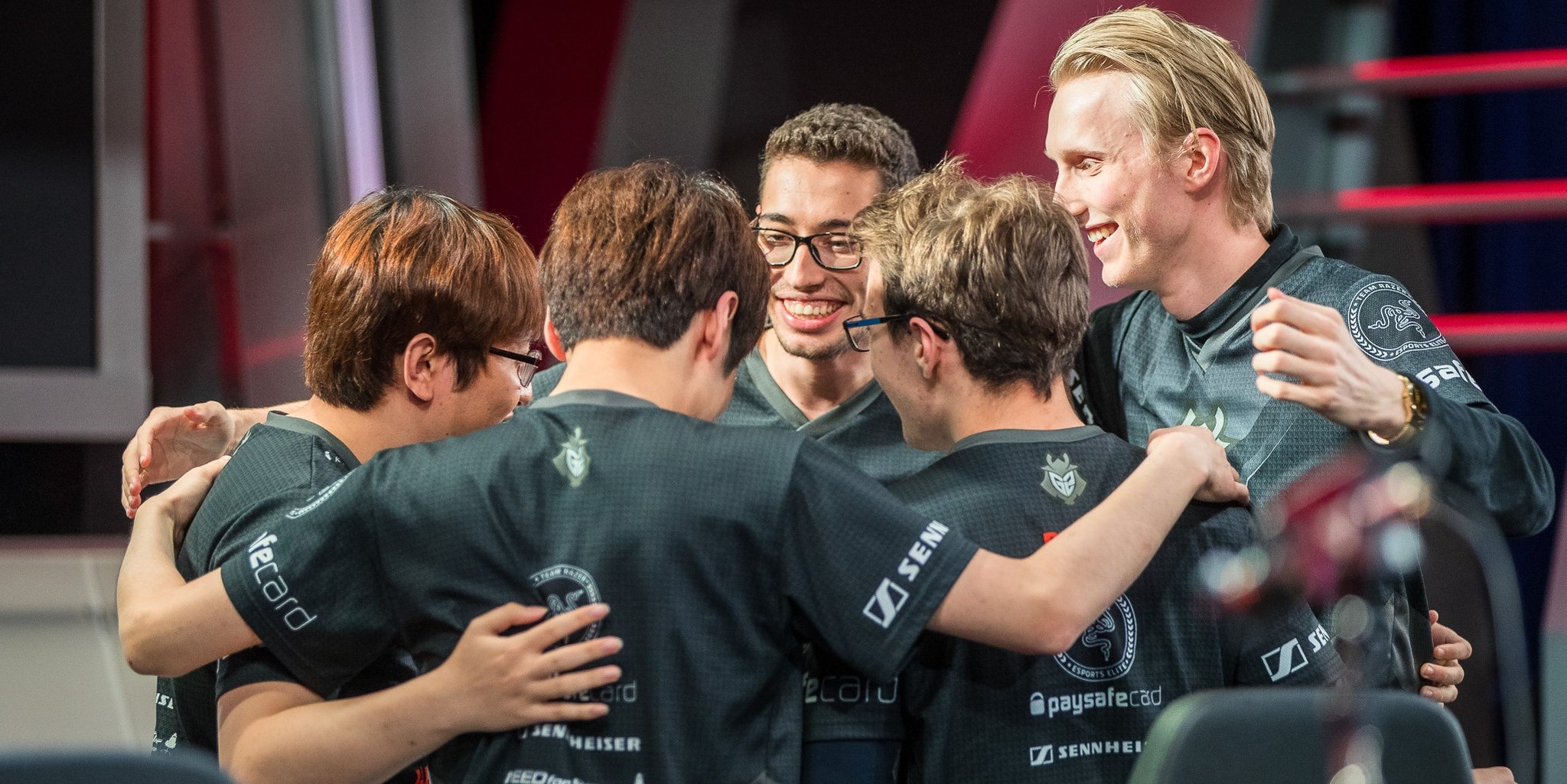 The finals of the European LCS will feature the two top finishers from the regular season, as Splyce and G2 Esports have secured their spots in the grand final.

Fighting against Unicorns of Love, Spring Split champions G2 played a very back-and-forth series against the fan favorites. While the match ended up going in G2’s favor, ending the series 3-1, the first three games consisted of continuous teamfights between the two sides. Often times it was hard to determine who came out on top of the engagements, and after splitting the first two games, G2 overcame an incredibly even game three, pushing the team to match-point.

In sharp contrast to the earlier games of the series, the fourth and final game quickly devolved into an absolute slaughter for G2. The Spring Split champions absolutely ravaged the Unicorns of Love, with both Kim “Trick” Gang-yun and Ki “Expect” Dae-han ganking Tamás “Vizicsacsi” Kiss several times in the first ten minutes of the game.

With one of their biggest threats stalled, Unicorns of Love didn’t seem to have an answer to the massive lead established by G2 all across the map. Jesper “Zven” Svenningsen in particular snowballed out of control on Tristana, and by 25 minutes was able to challenge any player on the opposing side as G2 pushed into Unicorn’s base. The fan favorites engaged, but there was little they could do after suffering from such a poor early game and in the end we will be seeing G2 in their second consecutive EU LCS grand finals.

G2 will be facing Splyce on Aug. 28 in Krakow, Poland, which will help determining which teams will represent Europe at the League World Championship in September.