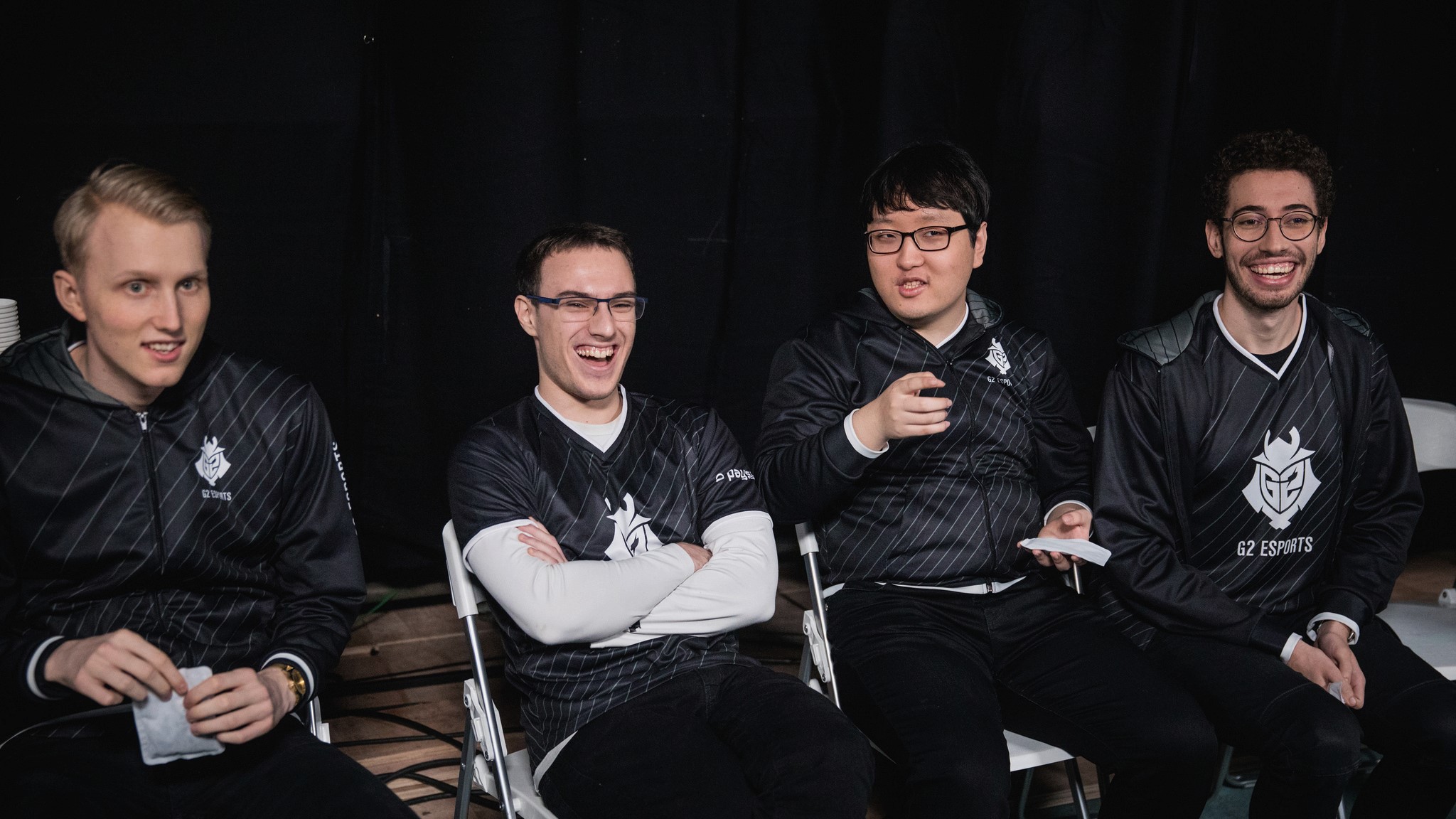 Royal Never Give Up came into the day as one of only three undefeated teams left in the group stage at Worlds. Their wins looked even better than SK Telecom T1 and Longzhu Gaming, the LCK’s first and second seeds who are also undefeated, and it looked like they could contend for the finals.

And then G2 Esports walked in and blew everything up.

The opening game of the second half of groups between G2 and RNG was nothing short of a slaughter. G2 found an early lead thanks to Kim “Trick” Gang-Yun and his rapid-fire ganks on Sejuani. First blood went to G2 after RNG’s Yan “LetMe” Jun Ze walked a tad out of position, and then Trick just kept pressing.

Typically, Sejuani is an excellent teamfighting jungler, but Trick used her ultimate almost exclusively to pick off single targets. He’d land an ult to initiate, and the rest of G2 would pile on the poor victim, putting RNG immediately at a numbers disadvantage. G2 had control over the jungle and river almost constantly, and it never looked like RNG even had a chance.

If G2 win the rest of their games today, they could potentially contend for a spot in the quarterfinals. Their next game is against the LCK’s Samsung Galaxy at 2am ET/2pm CST.