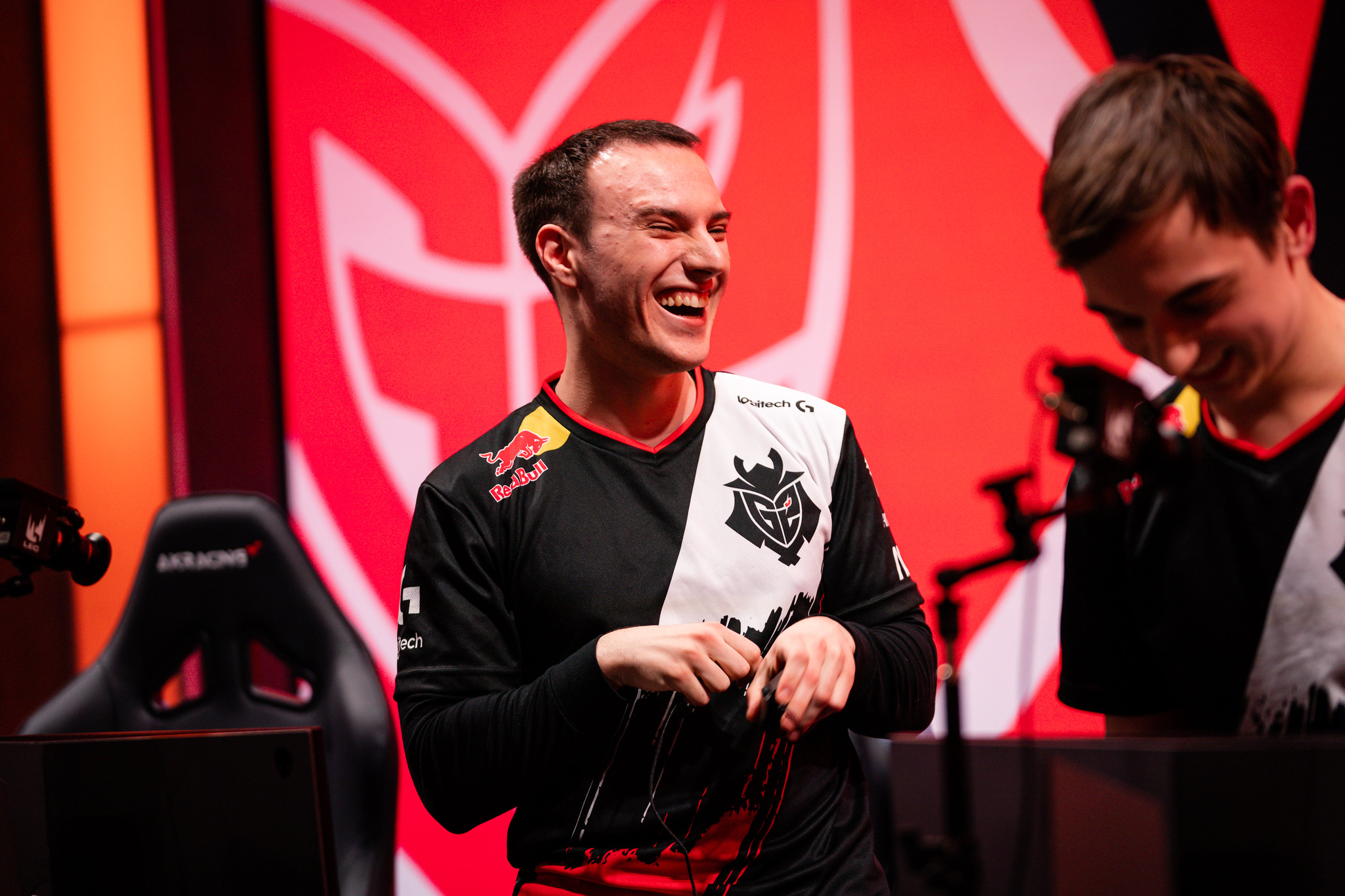 After yesterday’s tough loss against SK Gaming, the Kings of Europe came back stronger today and defeated Fnatic in just 25 minutes.

G2 are back on track and their synergy looks as strong as in the previous split. The League of Legends team bounced back last week and dominantly handed Rogue their first loss. Although yesterday’s poor performance seemed like it could set them back again, today we saw a strong show of force in terms of execution and individual play.

After a first blood for Fnatic’s Nemesis turned into three kills for G2, an early game 3,000 gold advantage got the ball going. At the 20-minute mark, Perkz’s brutal quadrakill in mid lane set the pace as they started shredding Fnatic all across the map.

Wunder, Caps, and Mikyx also had stellar performances and were nominated for KIA Player of the Game, with Caps getting a majority vote at 59.3 percent.

With a 4-3 record, this win sets G2 in a tied third place in the LEC standings, along with Misfits, Origen, and SK Gaming. Ahead of the standings are MAD Lions and Rogue, with a 6-1 and 5-2 record respectively.

The LEC will be back next Friday, July 3 for week four of the 2020 Summer Split.