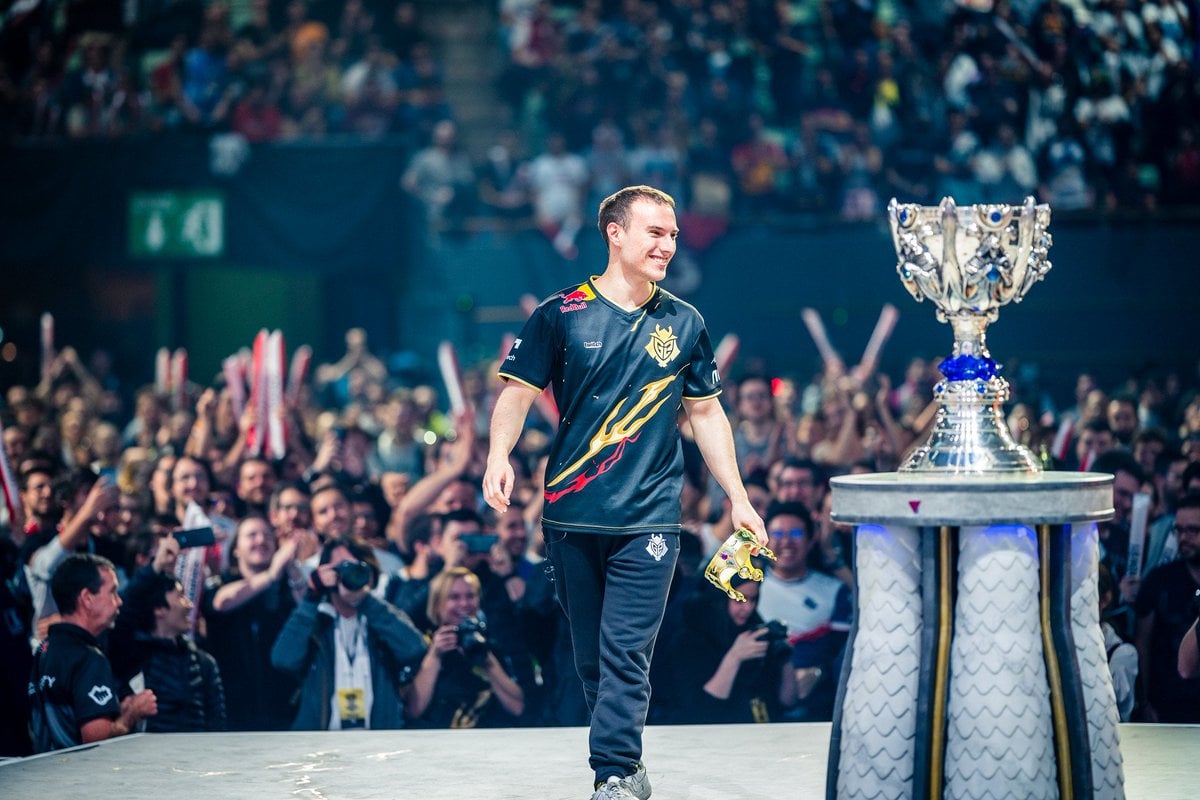 G2 Esports have finally done what no other team in the world could do—they’ve taken down SK Telecom T1 at the 2019 World Championship semifinals, in one of the greatest series of all time. Europe’s dream of the competitive Grand Slam is alive and kicking, while Korea’s redemption run has been cut short.

It was an intense battle for all four games, with each team showing why they are two of the best in the world. SKT took pretty substantial leads in each match, with some great plays from jungler Kim “Clid” Tae-min and top laner Kim “Khan” Dong-ha. G2 refused to roll over, though. In every game, they fought back with surprising ferocity and ingenuity.

Whether it was a quick pick on an overextended target, or forcing summoner usages in skirmishes, G2 used small avenues to start up a comeback. Later on, they simply outplayed SKT in multiple teamfights. In fact, superstar mid laner Lee “Faker” Sang-hyeok made several huge mistakes in positioning and execution that would cost his team dearly throughout the series, especially in the last game of the day.

It was a story that was constantly told throughout the five games. It seemed like the pressure was actually getting to the perennial world champion, and although his teammates were also making critical errors, it felt like his mistakes were magnified and twice as important.

Ultimately, G2 have shown that they must be in the discussion for one of the best teams of all time. Their creativity, skill, and team synergy is better than almost every team in the world today, and they are headed to the finals because of it. Marcin “Jankos” Jankowski was brilliant this series. He was able to help his side lanes out whenever they were put behind, and his ability to find picks were key for G2’s success.

On the other hand, this was the first time that SKT attended Worlds but failed to make the finals. Their revenge tour has been stopped in its tracks, and although they are still an incredibly strong team, there’s no doubt that this roster will be thinking about this loss for months to come. Each game was well within their grasp, but they were simply outgunned by what looks like the best team in the world.

G2 will now look to solidify their legacy and lock their place in history, when they face off against China’s FunPlus Phoenix on Sunday, Nov. 10 at 6am CT.