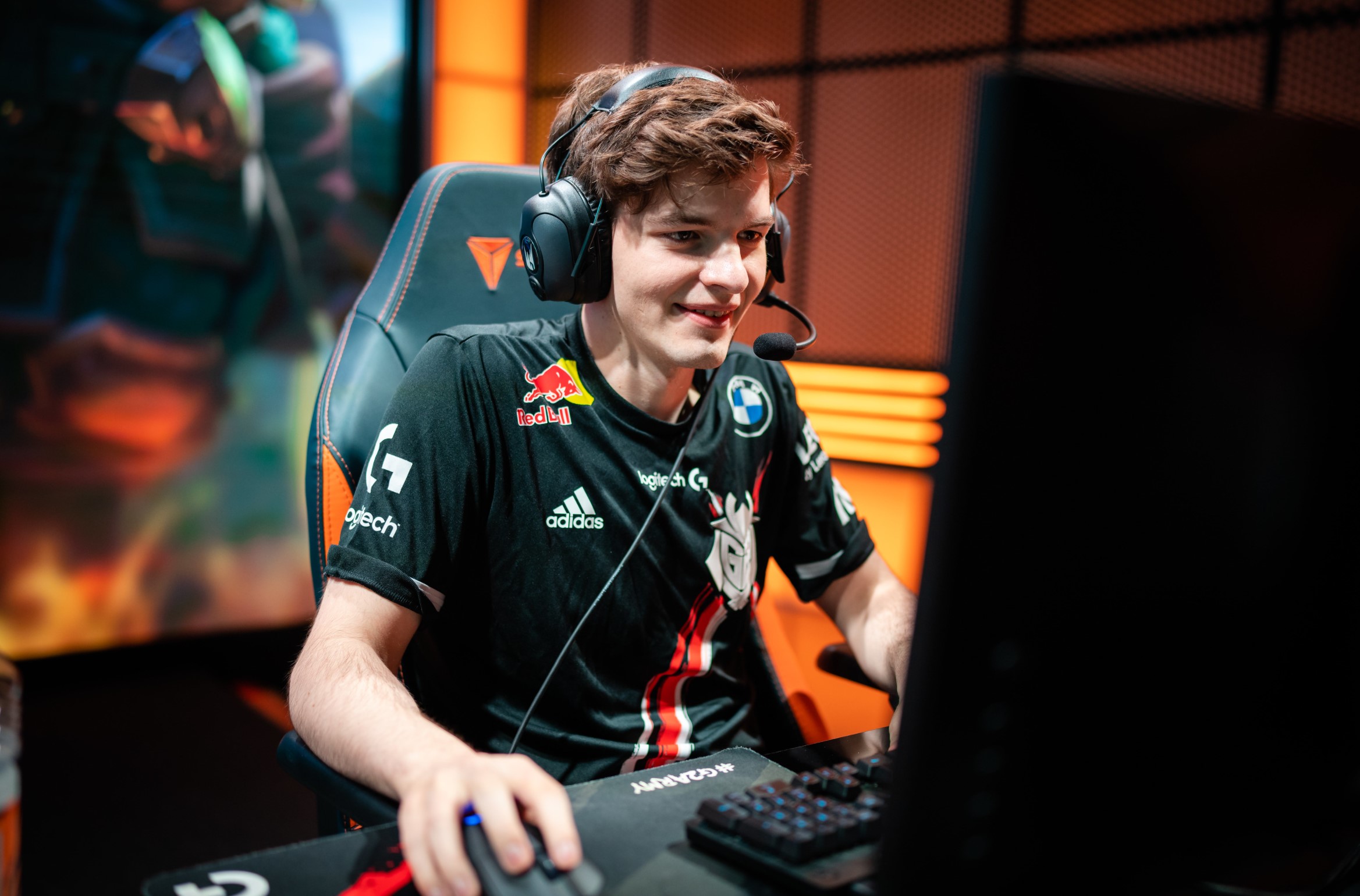 It hasn’t been a perfect 2021 Summer Split for the former kings of Europe, but G2 Esports could be well on their way to another LEC trophy after taking down the defending champions MAD Lions today in a convincing match to start off their superweek.

Throughout the summer, League of Legends fans have questioned whether G2 lost their edge since their defeat during the 2021 Spring Split playoffs. For a few weeks, G2 stumbled and even dropped four games in the row through weeks three and four. The team didn’t look nearly as coordinated as past iterations and they continued to make uncharacteristic mistakes in many of their games. Luckily for their fans, they began to pick up their play later in the split.

In a similar vein, MAD Lions also struggled at the beginning of the summer, suffering from what many fans and analysts called the “MSI hangover.” They dropped multiple games against lower-seeded teams and didn’t have the same level of teamfighting prowess seen from them last season.

But only one team could flip their fortunes today and it was the samurais who steamrolled through this game. They used the global pressure provided by Caps’ Twisted Fate and Wunder’s Gangplank to perfection, while Rekkles’ Kalista ran rampant with 11 kills, four assists, and only one death. Their teamfighting was clean and precise, and although they did coinflip the Elder Dragon, they kept their cool under pressure.

With this victory, G2 have tied MAD Lions in the standings at 10-6. They’ll now look to carry this win streak into the postseason so they can use this newfound momentum to their advantage. MAD Lions, on the other hand, must regroup and recharge so they can iron out the kinks.

You can watch the rest of the LEC superweek when the league continues tomorrow at 10am CT.