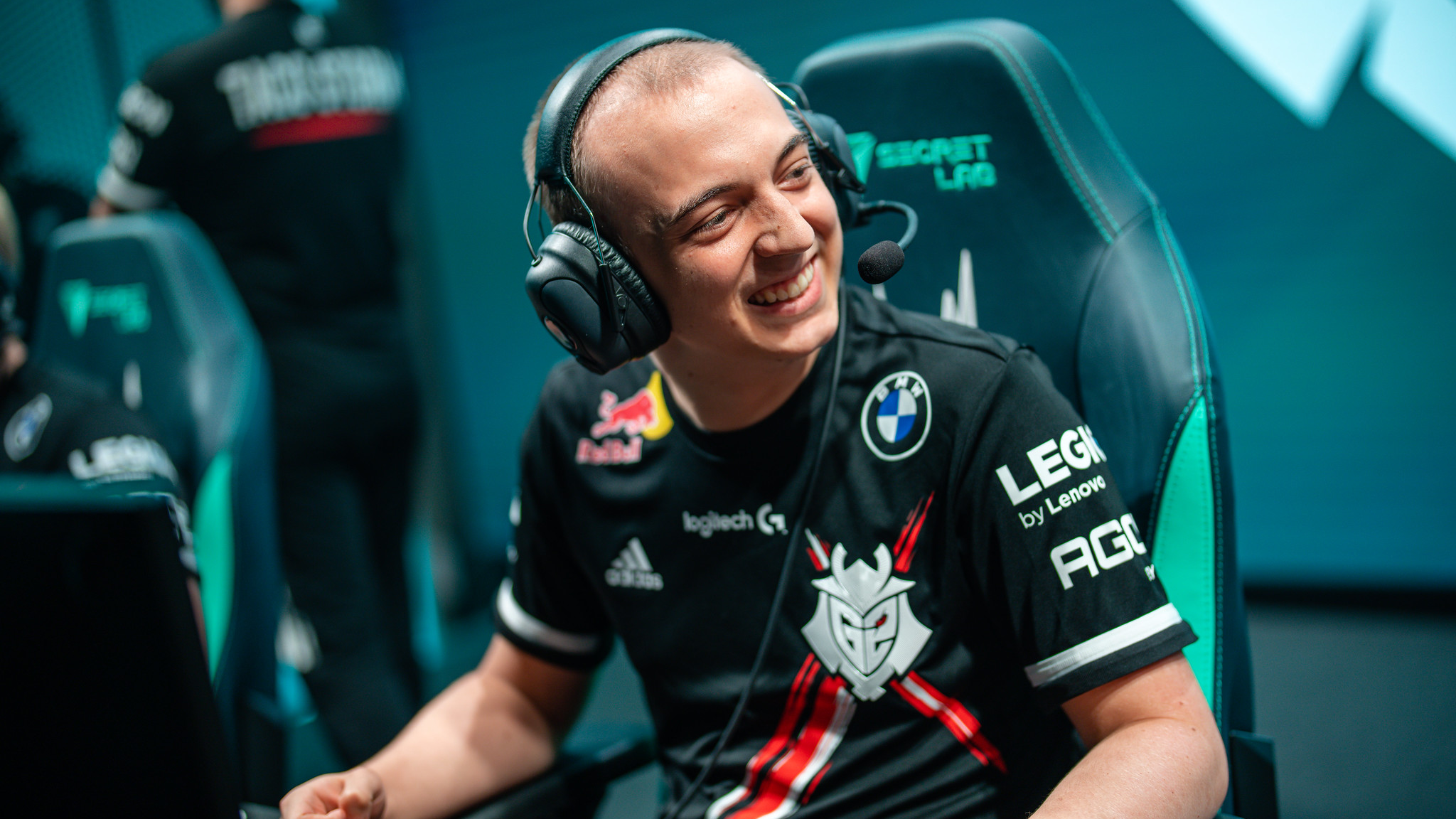 For G2 Esports and its League of Legends supporters, this past year was a huge disappointment for the organization. After two straight years of regional domination, the eight-time LEC champions weren’t able to make an impact on the league, missing out on both the 2021 Spring and Summer Finals, and even failed to qualify for the World Championship.

During his most recent stream, the team’s superstar mid laner Caps talked a bit about G2’s current situation, how they got to that point, and even spoke about the tough decisions that might be made during this offseason.

“We’re all professional gamers, [and] we want to get the best results for ourselves and our teams, so we sometimes have to make tough decisions,” Caps said. “Even with the team we had this year, it wasn’t like my teammates were weak or I was weak. We were all super strong, but we just had certain things that we disagreed upon when it came to gameplay, and we had some issues that were even lasting from before this year that we just never really found the solution to.”

This year, G2 made a massive roster change by letting go of Perkz, who had been the face of the franchise, and picking up former Fnatic AD carry icon, Rekkles. The expectations were still high for such a stacked team, but they didn’t look nearly as strong as years past. After finishing the season in second with a 12-6 record, the team went on to lose to both MAD Lions and Fnatic in the playoffs.

No longer were they the G2 that absolutely crushed the competition on the way to four LEC trophies in a row spanning from 2019. It was a stunning fall from grace for the kings of Europe, while the rest of the league’s new stars rose up to take their place at the apex of the mountain.

After the series against Fnatic, G2’s CEO Ocelote hinted at possible changes by posting on social media and saying, “I am relatively confident it is time for me to go back and rebuild again.” The speculations have now begun to fly around one of the most successful Western teams in League history.