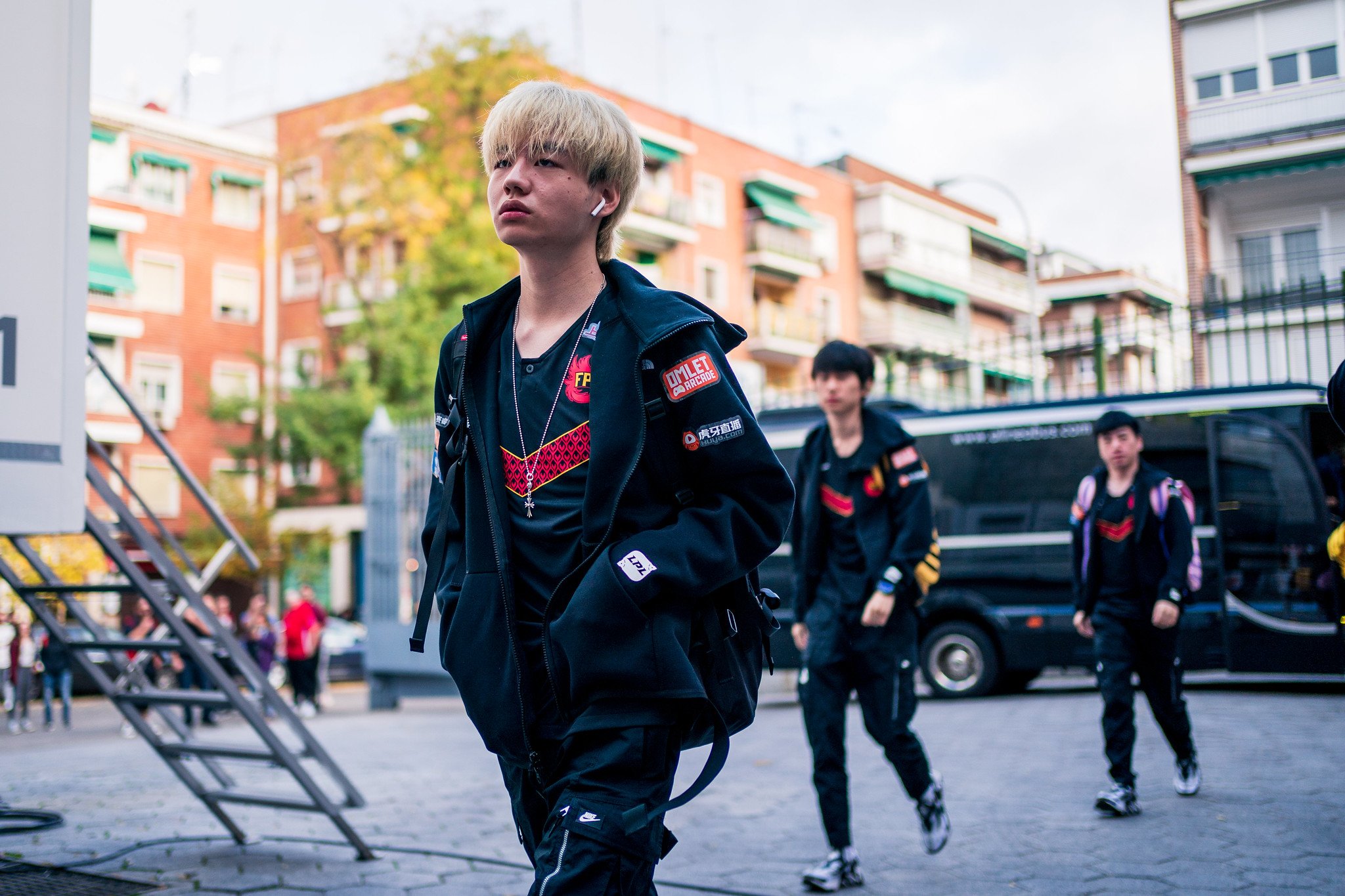 FunPlus Phoenix’s support Crisp has been hospitalized due to a sudden cerival spine pain, according to a translation of the org’s latest Weibo post by LPL journalist Ran.

In his place, FPX will “temporarily promote” FPX Blaze Liu “JingYi” Zi-Yan. The rookie player joined the LDL roster two weeks ago as a bottom laner. It’s currently unclear whether Lwx will be playing as the support or if JingYi will play support for the upcoming matches.

Yesterday, FPX (5-3) benched star top laner Nuguri as well in favor of a rookie from their LDL roster, after a disappointing performance in the last two series against Bilibili Gaming and Invictus Gaming. With Crisp subbed out for the upcoming matches due to health issues, FPX is running into a huge risk of dropping out of the race for playoffs due to fierce competition.

It’s unlikely that a rookie player who made his competitive debut in the LDL two weeks ago will be able to fill in Crisp’s shoes today, especially if he has to play in an off role. The next match against LGD will put them to a huge test since the team has heavily improved in the current split and is taking off wins from top teams.

LGD and FPX will face off today, July 9, at 6am CT. Tune in to see if FPX can stand their ground with two rookies.