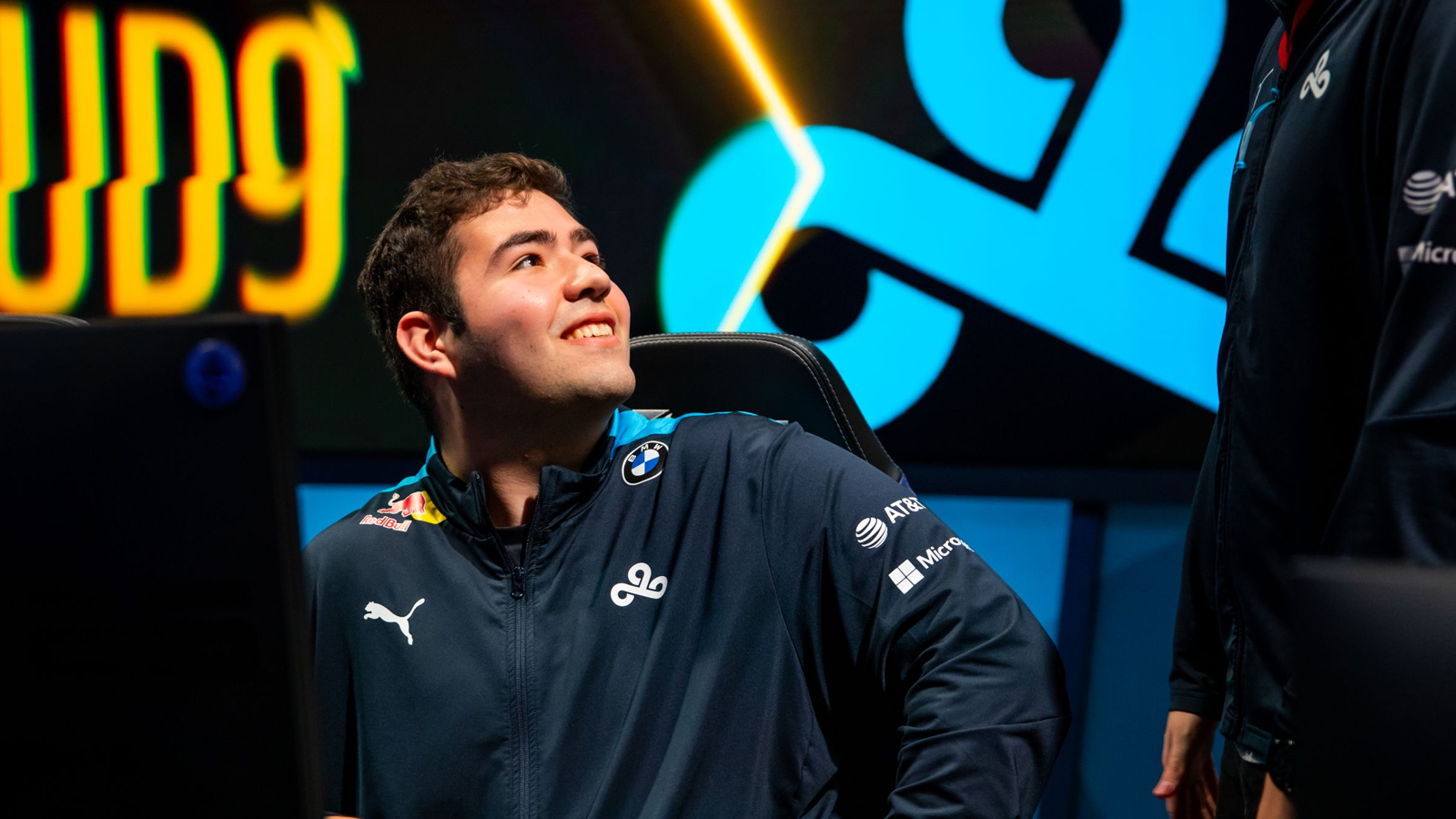 The second round of the 2022 LCS Championship is just around the corner, and Cloud9’s Ibrahim “Fudge” Allami believes this team will swiftly advance to the next round of the competition.

In the upper bracket of the 2022 LCS Championship, C9 will face Evil Geniuses, who the Australian top laner thinks will be easily defeated on Aug. 28. “I think it’s a quick 3-0,” Fudge said in an interview with Travis Gafford.

But Fudge didn’t stop there with the banter. “Honestly, EG is one of the worst teams in playoffs right now,” he said. He backed up his position by explaining that “you would have to see the scrims, but Jesus man.”

The 20-year-old said the regular season doesn’t matter anymore, despite EG finishing first. “Just wait and see, okay? Next week I will show you. It’s gonna be the fastest series ever fucking happened ever,” Fudge said.

In the regular season, Cloud9 had a 0-2 record against EG, who only lost three games throughout the split—against 100 Thieves, Counter Logic Gaming, and Team Liquid. They enter the 2022 LCS Championship as the defending champions, though, and are definitely one of the favorites to claim another title, and even more so to represent North America at Worlds 2022.

By securing first place in the regular season, EG were directly placed in the second round of the playoffs. C9 had to defeat CLG in the first round to advance further and did so in a close series, claiming a 3-2 victory last weekend.

Fudge and his teammates will face EG on Sunday, Aug. 28.