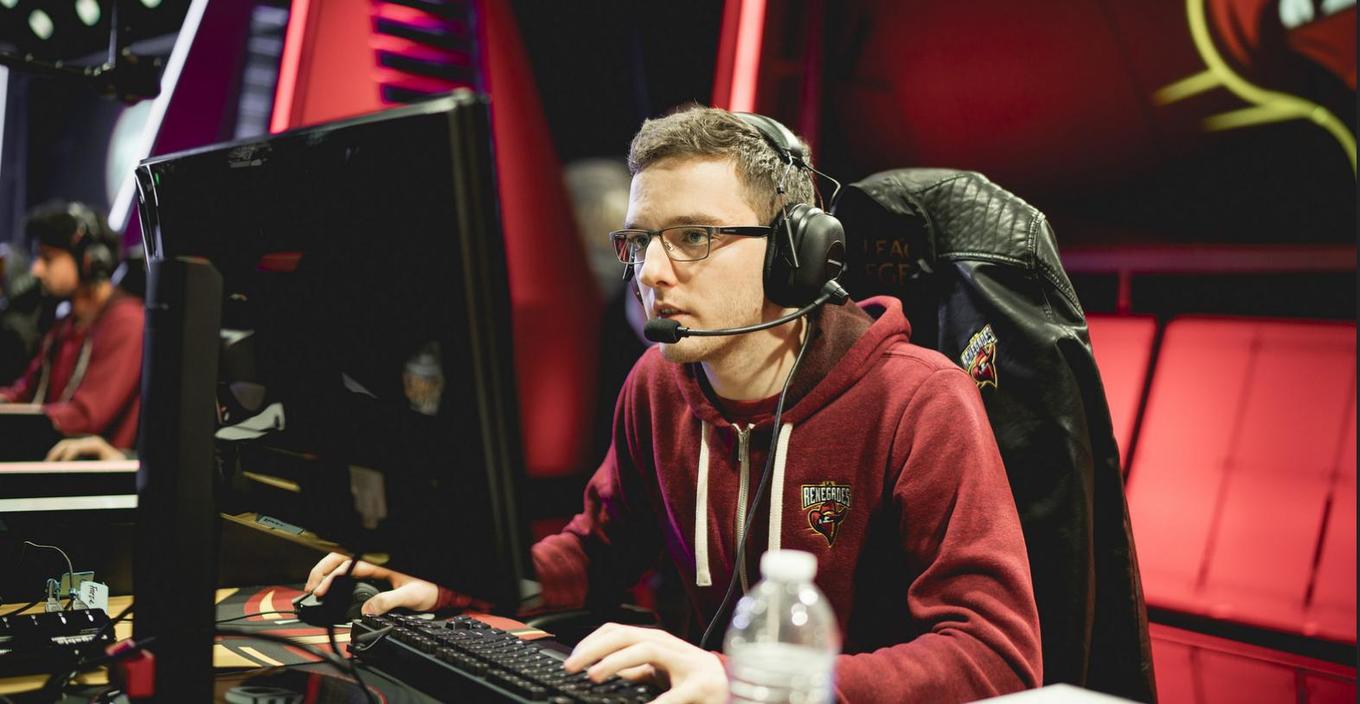 Freeze will replace H2k’s outgoing AD carry Konstantinos “FORG1VEN” Tzortziou. FORG1VEN has opted to skip the summer split as he waits for the outcome of his military deferment. With him, H2k earned a semi-finalist placing at IEM Cologne and a fourth place finish in the Spring Split.

H2k will hope that Freeze’s signing will help them improve their placing for the Summer Split. The team’s fourth-place finish was regarded as a disappointment to fans and pundits who predicted them to be a championship-calibre team.

“With the recent influx of new champions and game format changes, we think that the new meta will be an exciting time for H2K. We’re counting on Freeze to spark some new rivalries in the bot lane and to achieve our goal of proudly representing the EU at Worlds this year,” H2k said in a statement on Facebook.

Freeze recently played for the North American LCS team Renegades and was considered one of the more integral players on the team. His departure will be a major loss for the team.

It’s not surprising Freeze left, however. The team has had a tumultuous season and finished 8th during the regular split. A flurry of roster changes managed to salvage their season and help them avoid relegation. Freeze will be expecting more from his new team this time around.

“I’m happy to announce that I will be playing under the banners of H2K. I’m confident that we will qualify for worlds and represent EU well.” Freeze said on Facebook.

Anything less than a worlds spot will be a disappointment for H2K this season. The team has undergone significant restructuring from its recent influx of capital and its new investors will be looking at their performance very closely.